PUBLISHED: 28th January 1999
ISBN: 9780140282382
ANNOTATION:
Part of the "Lymond Chronicles", Dorothy Dunnett's series of six novels, this text explores the intricacies of 16th-century history through the exploits of the soldier Francis Crawford of Lymond. 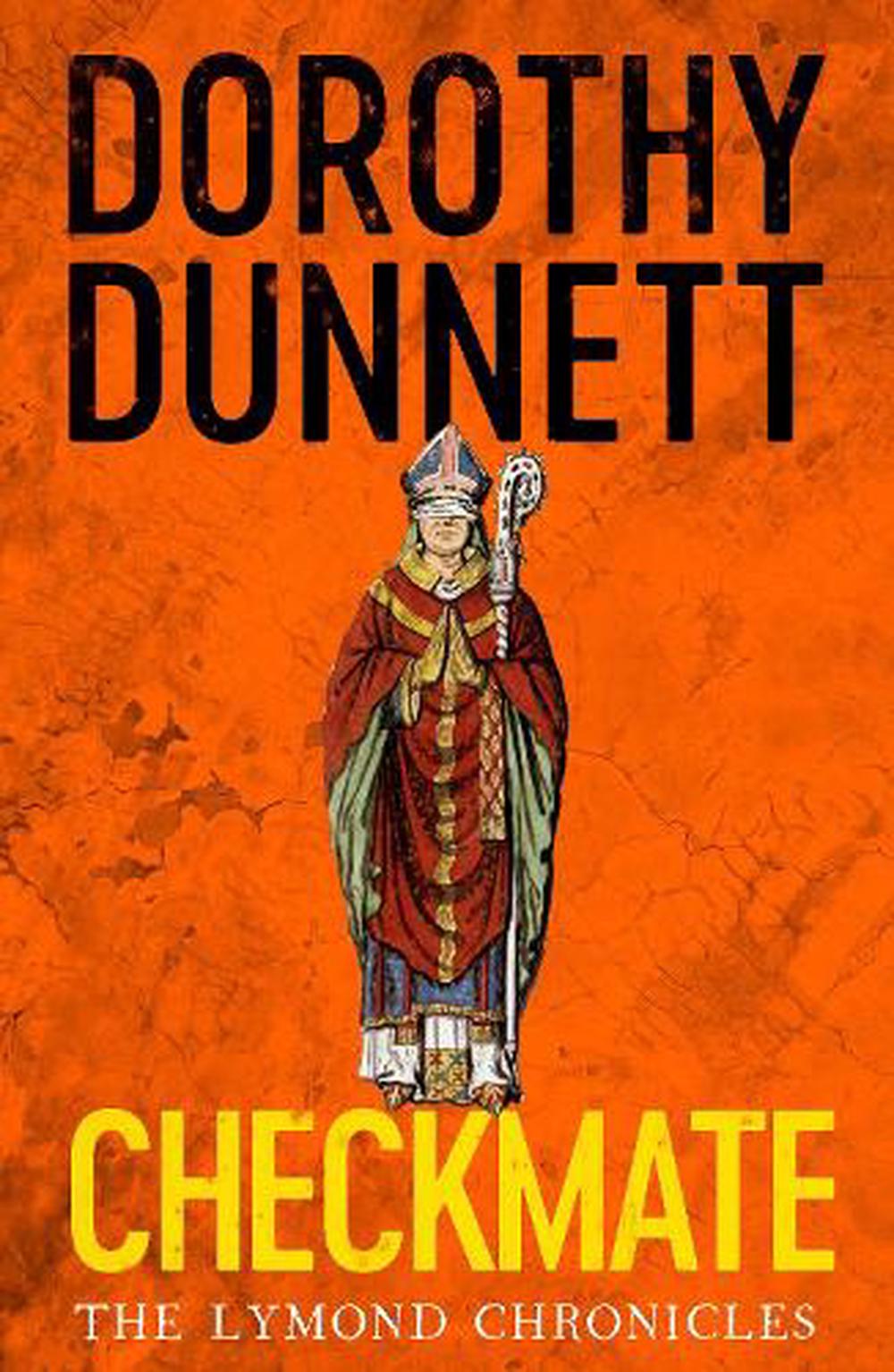 OTHER FORMATS:
PUBLISHED: 28th January 1999
ISBN: 9780140282382
ANNOTATION:
Part of the "Lymond Chronicles", Dorothy Dunnett's series of six novels, this text explores the intricacies of 16th-century history through the exploits of the soldier Francis Crawford of Lymond.

Part of the "Lymond Chronicles", Dorothy Dunnett's series of six novels, this text explores the intricacies of 16th-century history through the exploits of the soldier Francis Crawford of Lymond.

'If they place the sun in my right hand and the moon in my left and ask me to give up my mission, I will not give it up until the truth prevails or I myself perish in the attempt . . .'

It is 1557 and legendary Scottish warrior Francis Crawford of Lymond is once more in France. There he is leading an army to rout the hated English from Calais.

Yet while Lymond seeks victory on the battlefield he is haunted by his troubled past - chiefly the truth about his origins and his marriage (in name only) to young Englishwoman Philippa Somerville.

As the French offer him a way out of his marriage and his wife appears in France on a mission of her own, the final moves are made in a great game that has been playing out over an extraordinary decade of war, love and struggle - bringing the Lymond Chronicles to a spellbinding close.

Dorothy Dunnett is best known for her two superb series of historical fiction - The Lymond Chronicles, and The House of Niccolo - set in the 15th and 16th centuries and ranging all over Europe and the Mediterranean while being anchored in Scotland, and for King Hereafter, the 11th century story of Earl Thorfinn of Orkney whom Dorothy believed was also King Macbeth. She died 9 November 2001.

Vivid, engaging, densely plotted - are almost certainly destined to be counted among the classics of popular fiction New York Times Lashings of excitement, colour and subtlety The Times One of the greatest tale-spinners since Dumas Cleveland Plain Dealer A masterpiece of historical fiction Washington Post Marvellous, breathtaking The Times A storyteller who could teach Scheherazade a thing or two about pace, suspense and imaginative invention New York Times Praise for Dorothy Dunnett -

The final volume of Dorothy Dunnett's pan-European romance brings the prodigal wandering knight Francis Crawford of Lymond nearer home to motherland and mother Sybilla as he is reunited in Lyons with his wife-in-name-only Philippa. Against the backdrop of wars and court intrigues at the time of Philip's accession to the Spanish throne, his military skills and loyalties are purchased with the promise of a divorce so he can return - to which lady? - to Russia; while he and his look-alike half sister research their paternity via astrological charts and old nurses. After 1001 episodes and colloquia among the proliferous supporting cast, Mrs. Dunnett's constant readership will be happy to learn that it was Philippa all along and that his geneaology will establish him once and for all as laird at his ladies' Scottish fireside. The little complexities - old mistresses, his bastard son - are precipitously tied off. Why not? After uncountable false stops and starts, murders and resurrections, surprise unmaskings and unlikely turns of plot, surely anything might have happened between one asterisk and the next archaism through these six volumes of padded silk embroidery - even an ending of convenience. (Kirkus Reviews)