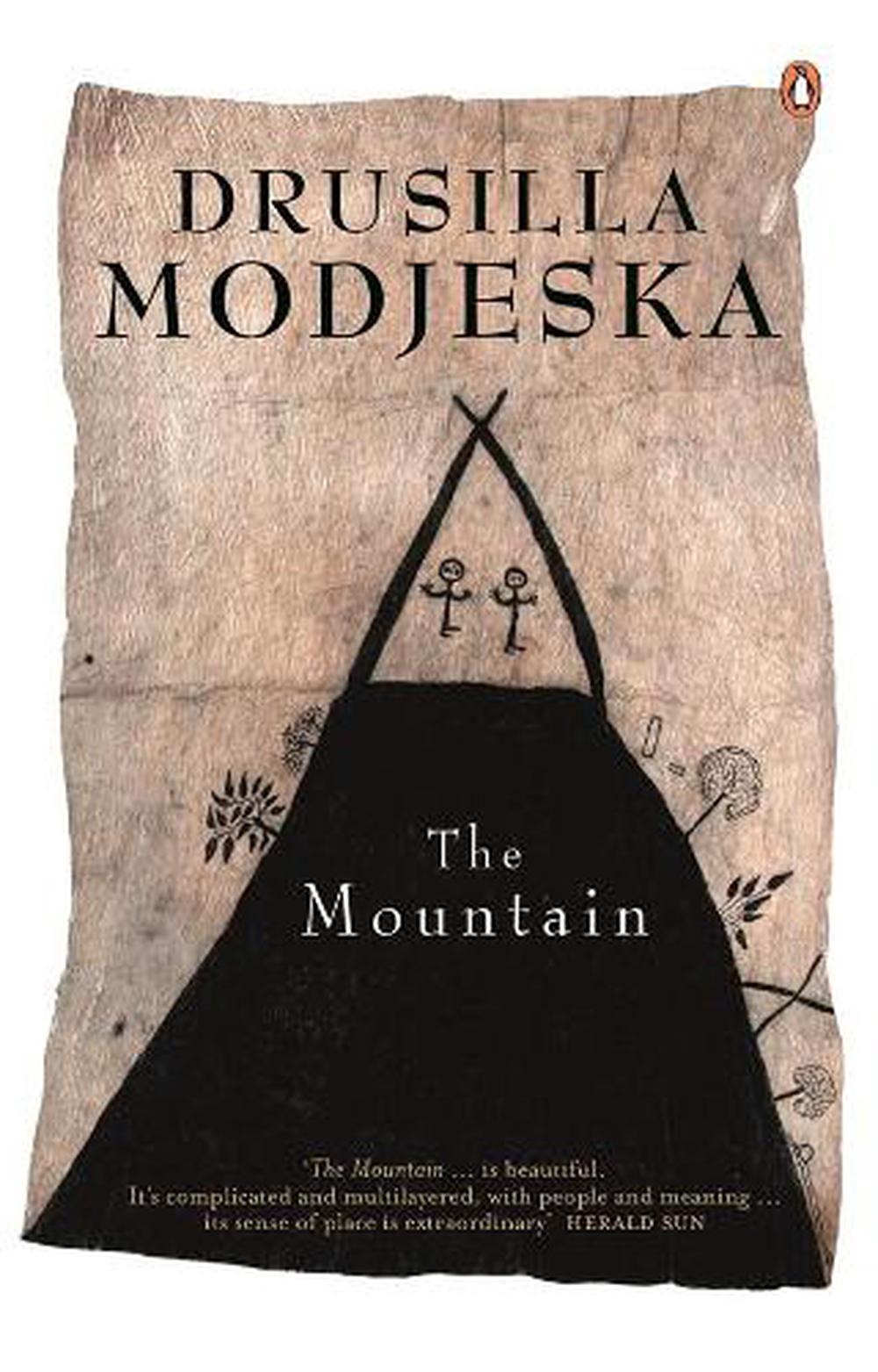 In 1968 Papua New Guinea is on the brink of independence, and everything is about to change. Amidst the turmoil filmmaker Leonard arrives from England with his Dutch wife, Rika, to study and film an isolated village high in the mountains. The villagers' customs and art have been passed down through generations, and Rika is immediately struck by their paintings on a cloth made of bark.

Rika and Leonard are also confronted with the new university in Moresby, where intellectual ambition and the idealism of youth are creating friction among locals such as Milton - a hot-headed young playwright - and visiting westerners, such as Martha, to whom Rika becomes close. But it is when Rika meets brothers Jacob and Aaron that all their lives are changed for ever.

Drusilla Modjeska's sweeping novel takes us deep into this fascinating, complex country, whose culture and people cannot escape the march of modernity that threatens to overwhelm them. It is a riveting story of love, loss, grief and betrayal.

Drusilla Modjeska is one of Australia's most acclaimed writers. She was born in England but lived in Papua before arriving in Australia in 1971. Her books include Exiles at Home; the NSW Premier's Award-winning Poppy; Sisters, which she co-edited; the Nita B. Kibble, NSW Premier's Award and Australian Bookseller's Book of the Year Award-winner The Orchard; Timepieces; and Secrets with Robert Dessaix and Amanda Lohrey. She is also the author of the bestselling Stravinsky's Lunch and her first novel, The Mountain, which was shortlisted for the 2013 Miles Franklin Award, the Western Australia Premier's Award and the Barbara Jefferis Award.