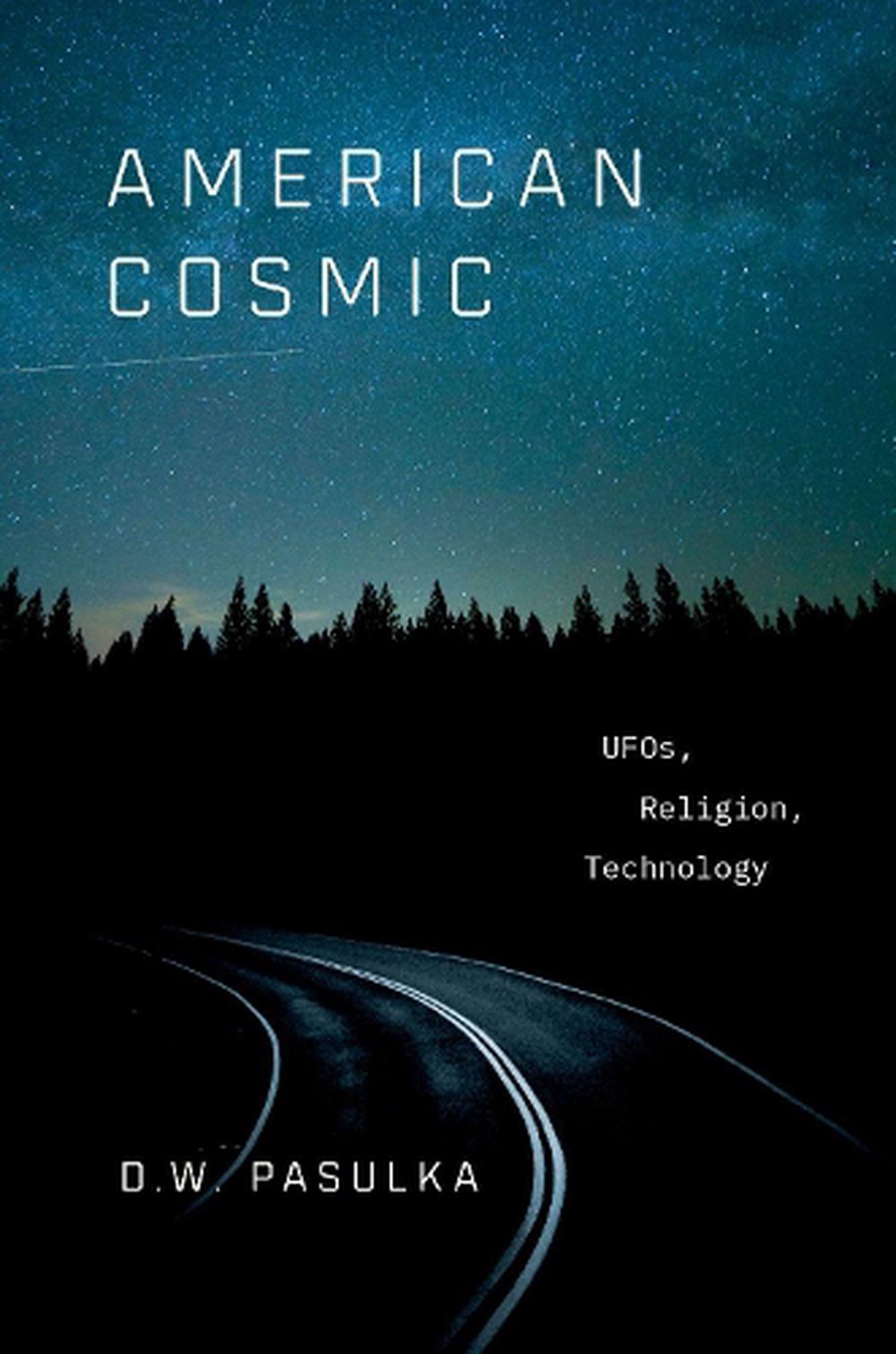 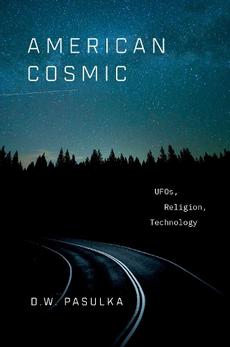 More than half of American adults and more than seventy-five percent of young Americans believe in intelligent extraterrestrial life. This level of belief rivals that of belief in God. American Cosmic examines the mechanisms at work behind the thriving belief system in extraterrestrial life, a system that is changing and even supplanting traditional religions.Over the course of a six-year ethnographic study, D.W. Pasulka interviewed successful and influential scientists, professionals, and Silicon Valley entrepreneurs who believe in extraterrestrial intelligence, thereby disproving the common misconception that only fringe members of society believe in UFOs. She argues that widespread belief in aliens is due to a number of factors including their ubiquity in modern media like The X-Files, which can influence memory, and the believability lent to that media by the search for planets that might support life. American Cosmic explores the intriguing question of how people interpret unexplainable experiences, and argues that the media is replacing religion as a cultural authority that offers believers answers about non-human intelligent life.

D.W. Pasulka is a professor of religious studies at the University of North Carolina Wilmington, and chair of the Department of Philosophy and Religion. Her current research focuses on religious and supernatural belief and practice and its connections to digital technologies and environments. She is the author and co-editor of numerous books and essays, the most recent of which are Believing in Bits: New Media and the Supernatural, co-edited with Simone Natalie and forthcoming from Oxford University Press, and Posthumanism: the Future of Homo Sapiens, co-edited with Michael Bess (2018). She is also a history and religion consultant for movies and television, including The Conjuring (2013) and The Conjuring II (2016). She has been the principal investigator for numerous grants, including the Federal grant program Teaching American History, which supported middle school and high school teachers in their efforts to teach religious and American history to public school students throughout North Carolina.

Preface- A Tour of Silicon Valley with Jacques Vallee Acknowledgements

"Pasulka's book is nothing short of spectacular and intriguing-a mind-blowing read with fascinating insight. Her research and knowledge present a whole new truth, some of which is very scary, and we don't scare easily." -- Chad and Carey Hayes, writers of The Conjuring and The Conjuring II "From a solid base of scholarship Dr. Pasulka introduces us to the players at the frontier of biological and physical research. Her sharp insight is drawn from her research into spiritual phenomena, updated by her travels from the purported UFO crash sites of New Mexico to the archives of the Vatican. The result is a timely introduction to the revelations in our collective future." -- Jacques F. Vallee, author of Wonders in the Sky "UFOs are a remarkable phenomenon that both believers and skeptics initially have a hard time connecting to religion. American Cosmic is a vivid and even moving account of the way this strange world works as a kind of sacred mystery for those within it." -- T.M. Luhrmann, author of When God Talks Back "[Pasulka] approaches UFO believers with an open mind in her irresistible debut . . . lively character sketches bring the story to life . . . Pasulka gives wonderful, entertaining insight into the curious study of UFOs." -- Publishers Weekly "Pasulka makes a reasonable case that the spirits, angels, divine messengers, manifestations of God, aliens or their spaceships that humans have been reporting since the dawn of history are too numerous to be entirely delusional, so they deserve serious investigation." -- Kirkus Reviews "A thought-provoking book about religion today." -- Booklist "American Cosmic is a superb investigation into the birth and rise of a new religion." -- Foreword Reviews