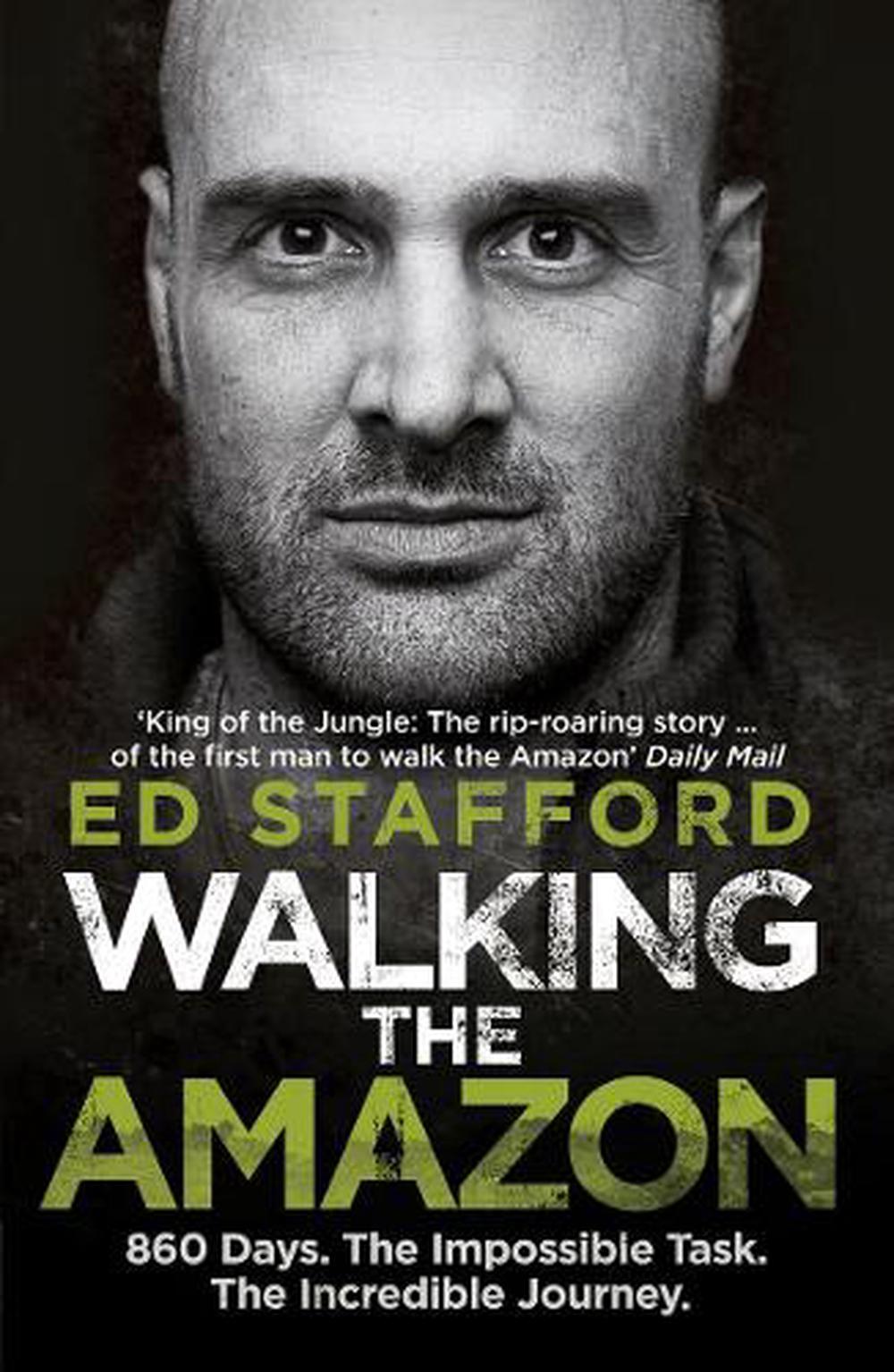 In April 2008, Ed Stafford began his attempt to become the first man ever to walk the entire length of the River Amazon.

In April 2008, Ed Stafford began his attempt to become the first man ever to walk the entire length of the River Amazon. Nearly two and a half years later, he had crossed the whole of South America to reach the mouth of the colossal river. With danger a constant companion - outwitting alligators, jaguars, pit vipers and electric eels, not to mention overcoming the hurdles of injuries and relentless tropical storms - Ed's journey demanded extreme physical and mental strength. Often warned by natives that he would die, Ed even found himself pursued by machete-wielding tribesmen and detained for murder. However, Ed's journey was an adventure with a purpose- to help raise people's awareness of environmental issues. Ed had unprecedented access to indigenous communities and witnessed the devastating effects of deforestation first-hand. His story of disappearing tribes and loss of habitats concerns us all. Ultimately though, Walking the Amazon is an account of a world-first expedition that takes readers on the most daring journey along the world's greatest river and through the most bio-diverse habitat on earth.

Ed Stafford started running expeditions after retiring from the British Army as a captain in 2002 and has led expeditions all over the world. Whilst not leading trips, Ed worked alongside the United Nations in Afghanistan assisting with the running of their first-ever presidential elections. Prior to this journey Ed was in production with the BBC on their conservation series Lost Land of the Jaguar. In August 2010, Ed became the first man to walk the length of the River Amazon, accompanied by forestry worker Gadiel 'Cho' Sanchez Rivera for all but four months of the 28-month journey.

Ed Stafford is the real deal. The Times All generations need heroes; it's lovely to have a real one for a change. -- Antonia Senior The Times Is this Britain's most intrepid explorer since Scott of the Antarctic? The Daily Mail Walking from the Pacific, over the Andes and along the entire length of the Amazon to the Atlantic is truly extraordinary ... To do all this in more than 800 continuous days with just a backpack puts Stafford's endeavour in the top league of expeditions past and present. -- Sir Ranulph Fiennes OBE