The Happiest Man on Earth 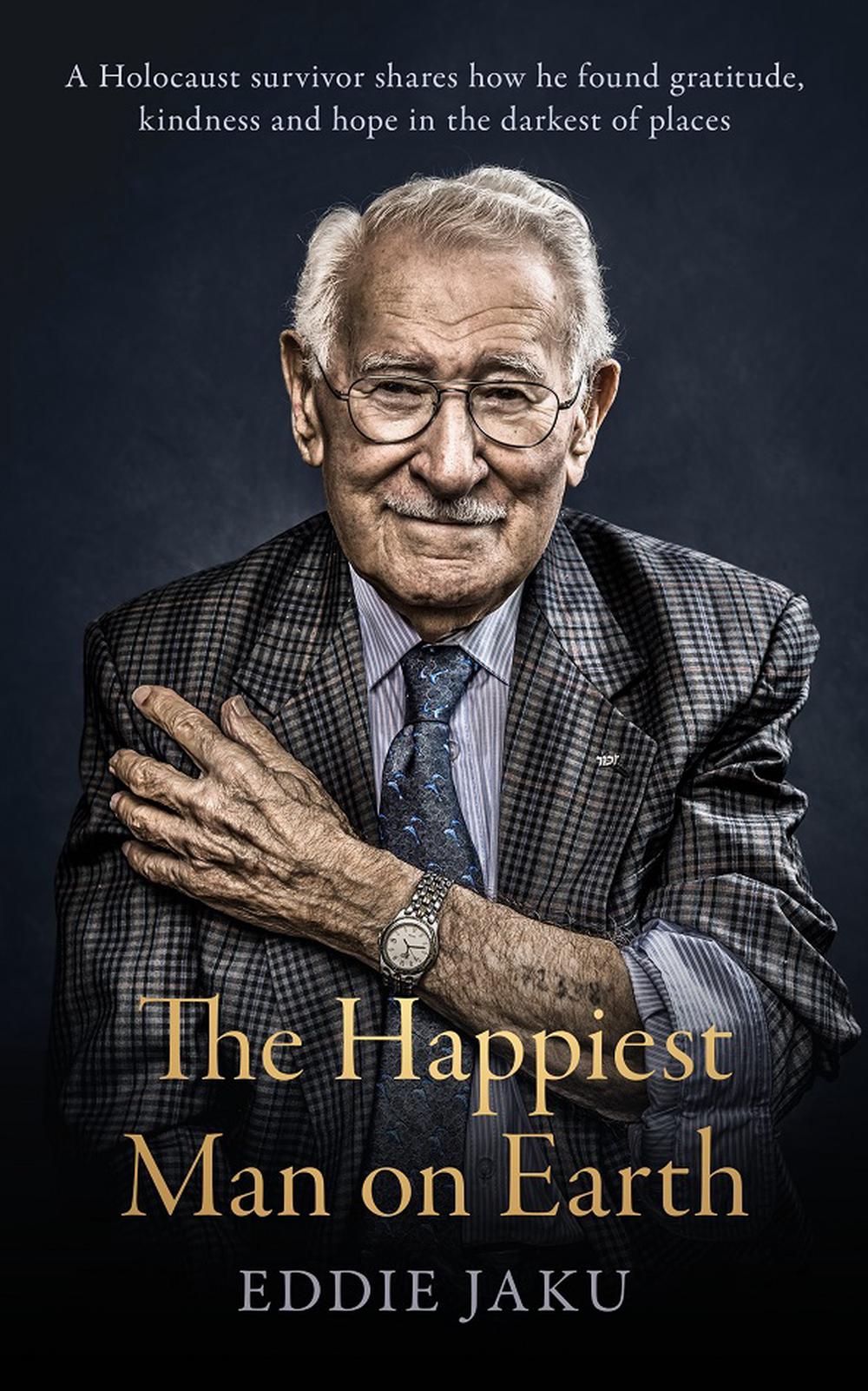 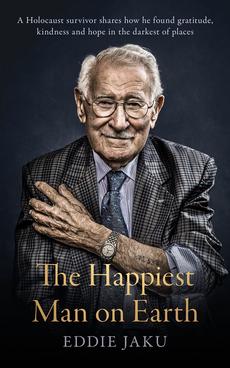 Life can be beautiful if you make it beautiful. It is up to you.

Eddie Jaku always considered himself a German first, a Jew second. He was proud of his country. But all of that changed in November 1938, when he was beaten, arrested and taken to a concentration camp.

Over the next seven years, Eddie faced unimaginable horrors every day, first in Buchenwald, then in Auschwitz, then on a Nazi death march. He lost family, friends, his country.

Because he survived, Eddie made the vow to smile every day. He pays tribute to those who were lost by telling his story, sharing his wisdom and living his best possible life. He now believes he is the 'happiest man on earth'.

Published as Eddie turns 100, this is a powerful, heartbreaking and ultimately hopeful memoir of how happiness can be found even in the darkest of times.

Eddie Jaku OAM, was born Abraham Jakubowicz in Germany in 1920. In World War 2, Eddie was imprisoned in Buchenwald and Auschwitz concentration camps. In 1945, he was sent on a 'death march' but escaped. Finally, he was rescued by Allied soldiers. In 1950 he moved with family to Australia where he has lived since. Eddie has volunteered at the Sydney Jewish Museum since its inception in 1992. Eddie has been married to Flore for 74 years. They have two sons, grandchildren and great grandchildren. In 2020 Eddie celebrates his 100th birthday.

Poignant. Never forget his maxim: Life can be beautiful if you make it beautiful. It is up to you.
By Robert
By Julie
5 out of 5. An amazing book. To think someone can go through so much adversity and still be The Happiest Man on Earth.
By Linda