PUBLISHED: 26th September 2017
ISBN: 9780316438520
ANNOTATION:
In celebration of of the 75th anniversary of this classic bestseller, this stunningly illustrated, beautifully packaged, larger-format hardcover edition will be beloved by fans of Greek, Roman, and Norse mythology of all ages. 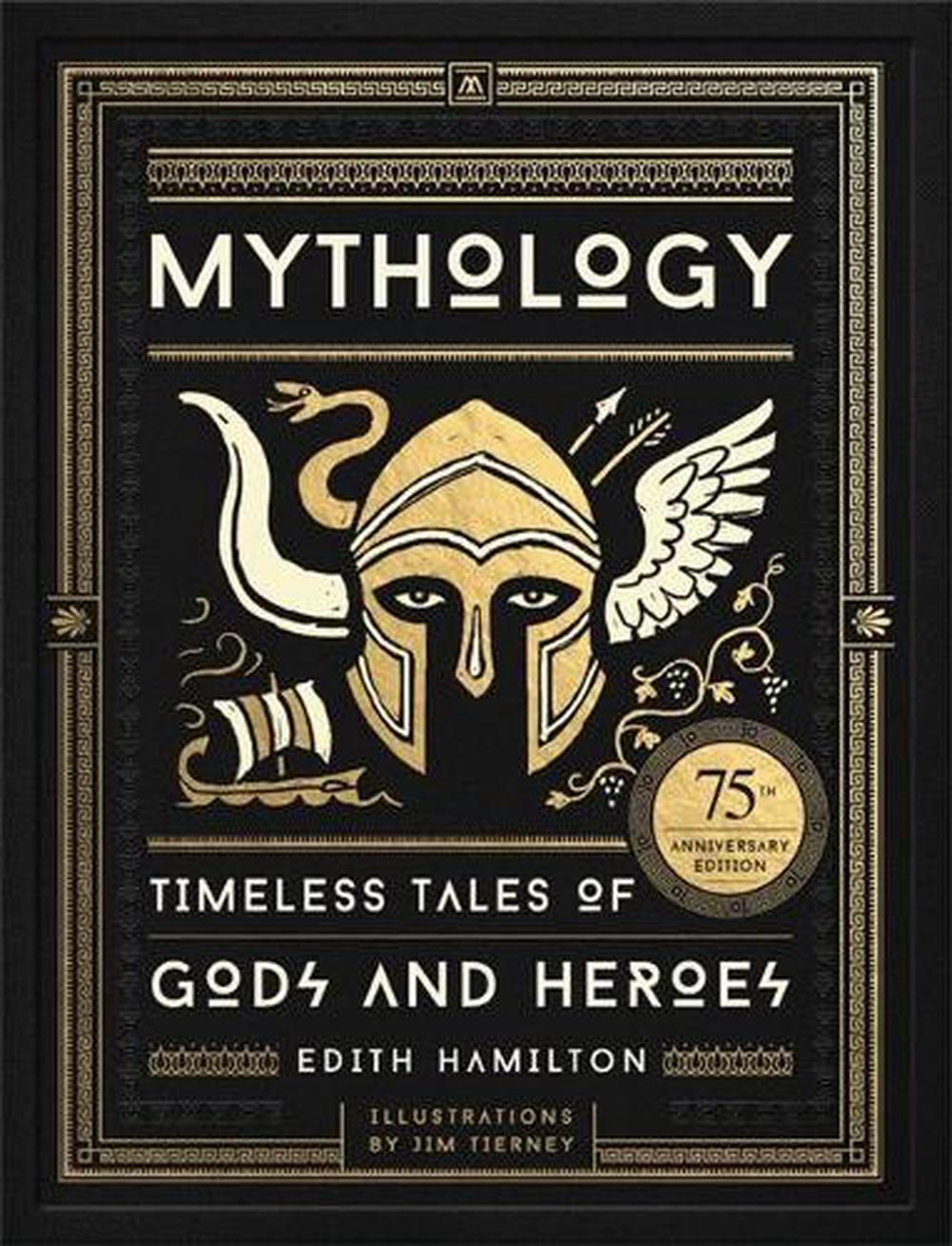 OTHER FORMATS:
PUBLISHED: 26th September 2017
ISBN: 9780316438520
ANNOTATION:
In celebration of of the 75th anniversary of this classic bestseller, this stunningly illustrated, beautifully packaged, larger-format hardcover edition will be beloved by fans of Greek, Roman, and Norse mythology of all ages.

In celebration of of the 75th anniversary of this classic bestseller, this stunningly illustrated, beautifully packaged, larger-format hardcover edition will be beloved by fans of Greek, Roman, and Norse mythology of all ages.

Since its original publication by Little, Brown and Company in 1942, Edith Hamilton's Mythology has sold millions of copies throughout the word and established itself as a perennial bestseller in its various available formats: hardcover, trade paperback, mass market paperback, and e-book. For 75 years readers have chosen this book above all others to discover the thrilling, enchanting, and fascinating world of Western mythology-from Odysseus's adventure-filled journey to the Norse god Odin's effort to postpone the final day of doom. This exciting new deluxe, large-format hardcover edition, published in celebration of the book's 75th anniversary, will be beautifully packages and fully-illustrated throughout with all-new, specially commissioned four-color art, making it a true collector's item.

Edith Hamilton (1868-1963) was born of American parents in Dresden, Germany, and grew up in Indiana. Through the first quarter of the twentieth century she was the headmistress of the Bryn Mawr School in Baltimore. Upon retiring, she began to write about the civilizations of the ancient world and soon gained world renown as a classicist. Her celebrated and bestselling books include Mythology, The Greek Way, The Roman Way, and The Echo of Greece. She regarded as the high point of her life a 1957 ceremony in which King Paul of Greece named her an honorary citizen of Athens.Jim Tierny studied illustration at the University of the Arts in Philadelphia.