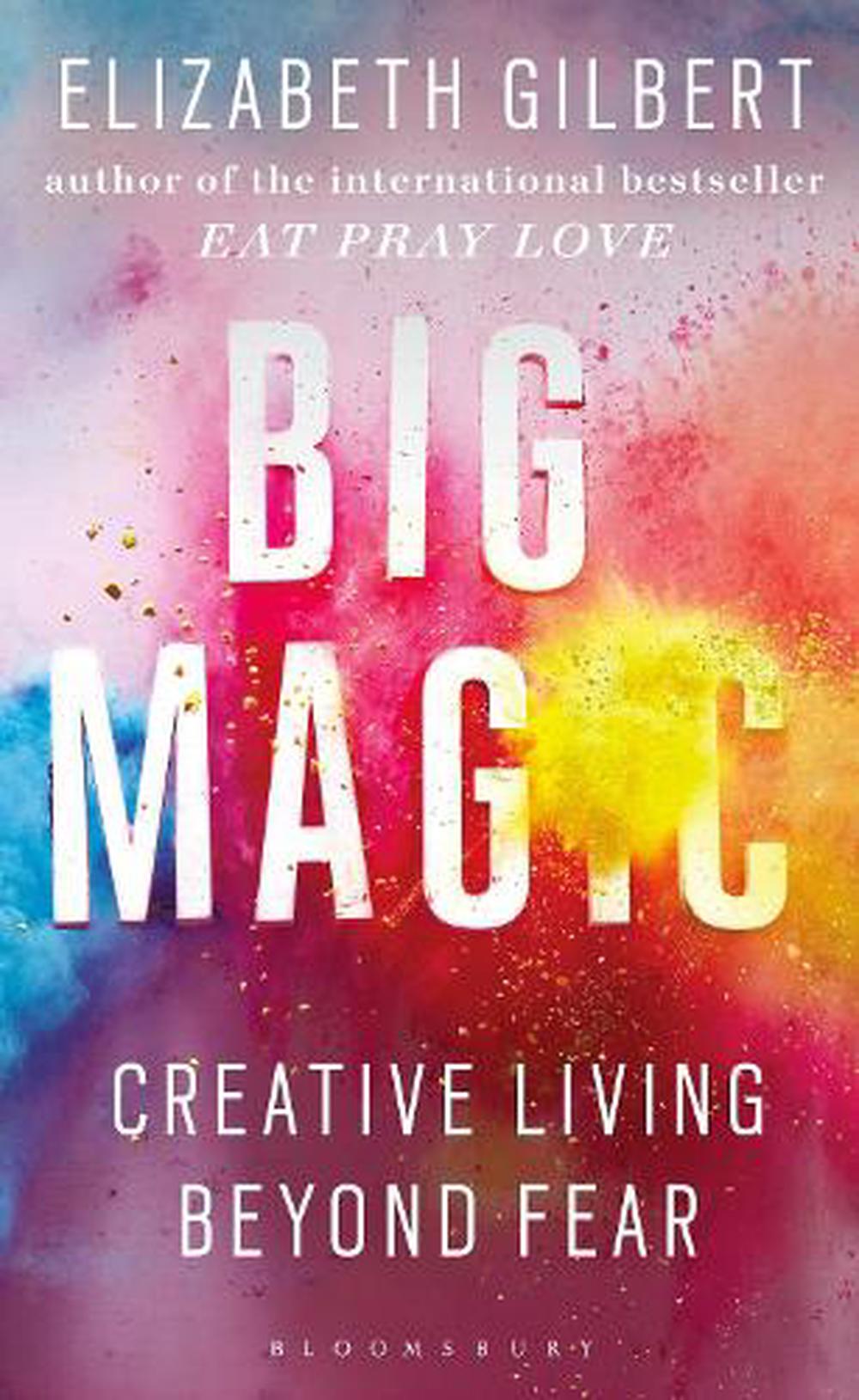 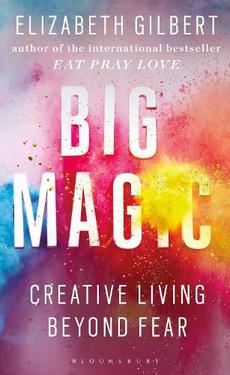 For centuries, fame and fortune was to be found in the west - in the New World of the Americas. Today, it is the east which calls out to those in search of adventure and riches. The region stretching from eastern Europe and sweeping right across Central Asia deep into China and India, is taking centre stage in international politics, commerce and culture - and is shaping the modern world. This region, the true centre of the earth, is obscure to many in the English-speaking world. Yet this is where civilization itself began, where the world's great religions were born and took root. The Silk Roads were no exotic series of connections, but networks that linked continents and oceans together. Along them flowed ideas, goods, disease and death. This was where empires were won - and where they were lost. As a new era emerges, the patterns of exchange are mirroring those that have criss-crossed Asia for millennia. The Silk Roads are rising again. A major reassessment of world history, The Silk Roads is an important account of the forces that have shaped the global economy and the political renaissance in the re-emerging east.

Elizabeth Gilbert is the number one bestselling author of Eat Pray Love and several other international bestselling books of fiction and non-fiction. Her story collection Pilgrims was a finalist for the PEN/Hemingway award; The Last American Man was a finalist for both the National Book Award and the National Book Critics Circle Award. Her follow-up memoir to Eat Pray Love, Committed, became an instant number one New York Times bestseller. She has published two novels, Stern Men and The Signature of All Things, which was longlisted for the Baileys Women's Prize for Fiction and shortlisted for the Wellcome Book Prize. She lives in New Jersey.

If a more likable writer than Gilbert is currently in print, I haven't found him or her ... Gilbert's prose is fuelled by a mix of intelligence, wit and colloquial exuberance that is close to irresistible, and makes the reader only too glad to join the posse of friends and devotees who have the pleasure of listening in Jennifer Egan, New York Times Book Review A writer of incandescent talent Annie Proulx Gilbert dares us into adventures of worldly discovery Barbara Kingsolver, New York Times Book Review Sumptuous ... Gilbert's prose is by turns flinty, funny, and incandescent New Yorker Readers prepared to enter Gilbert Time will be rewarded: she is an unflaggingly curious writer, prone to delightful touches Lucy Atkins, Sunday Times Smart but unpretentious, funny, warm, and generous ... By the end of one of her books, you feel as if she is your friend, too San Francisco Chronicle Charming ... Her tone is relentlessly endearing. It's like talking to your hippy-est friend, the one who never turns up at the right bar but always makes you feel great once she's got there ... Some great stuff about the power of ideas themselves, about how utterly useless emotions such as fear are when trying to do anything creative, and why we all have a right to live creatively The Debrief Gilbert writes about enchantment and wonder, but her feet are always firmly on the ground ...Eminently practical ... Witty and self-aware, she never urges her readers to just follow their dreams or to believe that they can't fail, or any of the usual platitudes often thrown at people with creative ambitions ... It's all very refreshing ... In almost every section of Big Magic I found something that rang perfectly true to my situation, something that helped me to view my work and creative stumbling blocks in a new and more productive way ... Whether you're worried about getting started, burning out, making money, failing or even succeeding, there is something in this book that will speak to you Irish Times Gilbert offers powerful insights into the mysterious nature of creativity, and she delivers the vibrant message that we can all find, and create, magic Veggie Doing that [Turning fear into a positive force in your life] starts simply by acknowledging that having fear isn't the same as letting it control you. In her book Big Magic, Elizabeth Gilbert describes this brilliantly, explaining that living life healthily alongside fear is like taking it on a road trip Top Sante Health and Beauty I was feeling fragile about quite a few exciting projects that were up in the air. This book, which is all about creativity, helped me recognise anxiety is just part of the creative process, which made me much more accepting of the way I was feeling. Elizabeth Gilbert is the author of Eat, Pray, Love - she's so open and makes me laugh. I buy this for loved ones and recommend it to clients and students who I think will find it inspiring -- Eve Menezes Cunningham Fit & Well Absurdly comforting Mslexia

A writer of incandescent talent

From the worldwide bestselling author of Eat Pray Love - the path to the vibrant, fulfilling life you've dreamed of

Elizabeth Gilbert's Eat Pray Love has sold more than 10 million copies around the world (2 million in the UK and Commonwealth), been translated into 46 languages, and adapted into a major feature film starring Julia Roberts