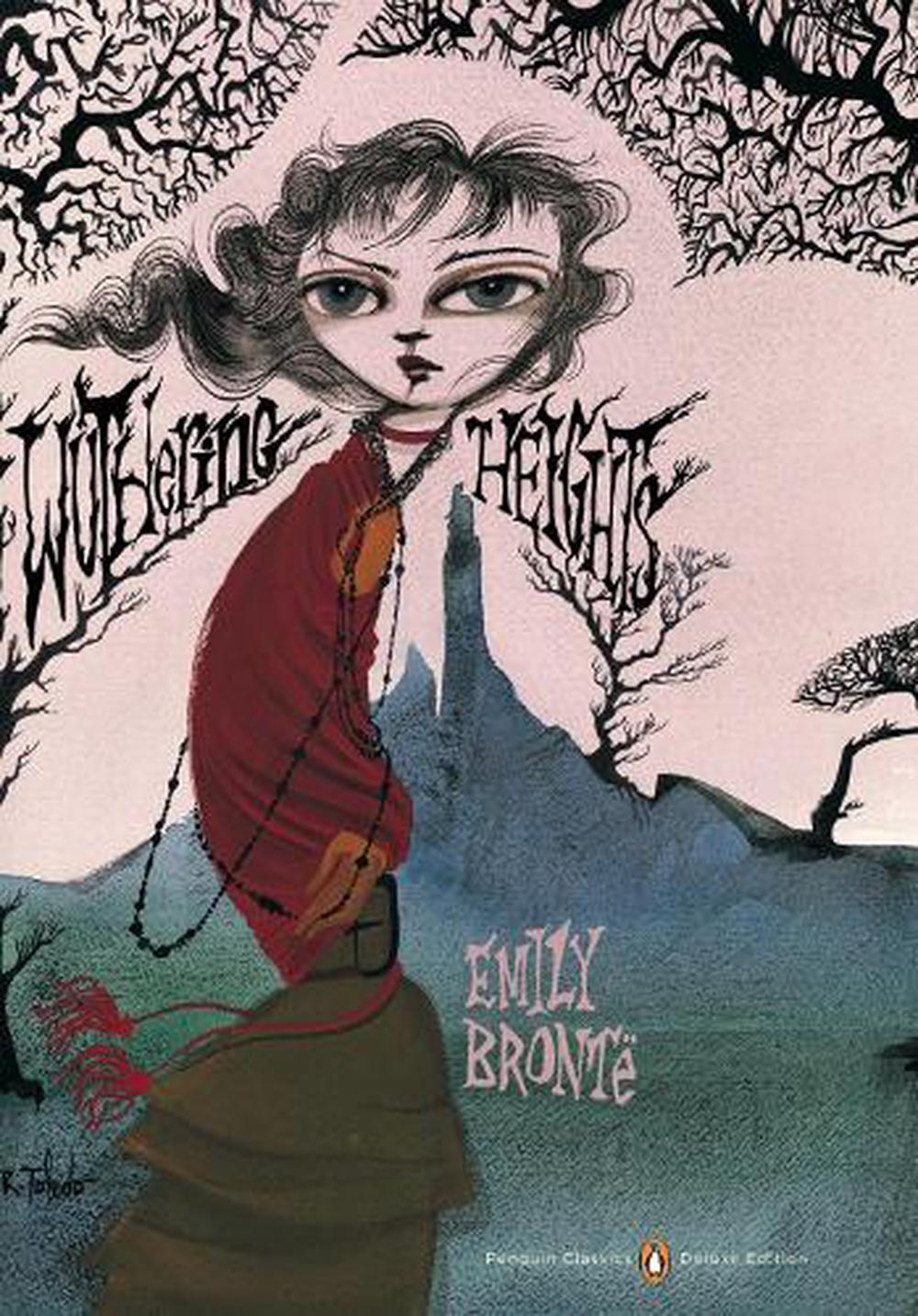 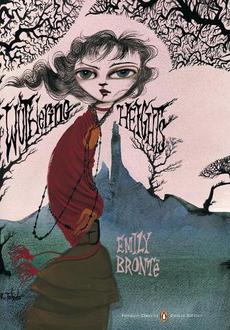 PUBLISHED: 31st August 2009
ISBN: 9780143105435
ANNOTATION:
In this iconic novel dressed in a fierce design, Catherine Earnshaw's wanderings on the Yorkshire moors are transformed into witty and surreal landscapes by acclaimed fashion-illustrator Toledo.
SAVE
11%
RRP $29.99
$26.69
Or pay later with

OTHER FORMATS:
PUBLISHED: 31st August 2009
ISBN: 9780143105435
ANNOTATION:
In this iconic novel dressed in a fierce design, Catherine Earnshaw's wanderings on the Yorkshire moors are transformed into witty and surreal landscapes by acclaimed fashion-illustrator Toledo.

In this iconic novel dressed in a fierce design, Catherine Earnshaw's wanderings on the Yorkshire moors are transformed into witty and surreal landscapes by acclaimed fashion-illustrator Toledo.

An iconic novel dressed in a fierce design by acclaimed fashion illustrator Ruben Toledo. See the other titles in the couture-inspired collection: Jane Eyre, The Picture of Dorian Gray, Dracula, The Scarlet Letter and Pride and Prejudice. Ruben Toledo's breathtaking drawings have appeared in such high-fashion magazines as "Vogue, Harper's Bazaar," and "Visionaire." Now he's turning his talented hand to illustrating the gorgeous deluxe editions of three of the most beloved novels in literature. Here Elizabeth Bennet's rejection of Mr. Darcy, Hester Prynne's fateful letter "A," and Catherine Earnshaw's wanderings on the Yorkshire moors are transformed into witty and surreal landscapes to appeal to the novels' aficionados and the most discerning designer's eyes.

@HeathBar The house is now mine. Since the neighbor has Catherine, I'll seduce his sister. We'll see how brave he is when she's got Heathcock in her. Girl is preggers. Catherine is dead. My world is over. I've become an evil, evil man. Naming my son Heathcliff Jr. From "Twitterature: The World's Greatest Books in Twenty Tweets or Less"

Emily Jane Bronte was born July 30, 1818, at Thornton in Yorkshire, the fifth of six children of Patrick and Maria Bronte. Although Emily did spend a few short times away from Haworth, it was her primary residence and the rectory where she resided now serves as a Bronte Museum. Emily's only close friends were her brother Branwell and her sisters Charlotte and Anne. Emily died of tuberculosis on December 19, 1848, also at the age of thirty, and never knew the great success of her only novel Wuthering Heights, which was published almost exactly a year before her death.

Born in Havana, Cuba in 1961, Ruben Toledo is an illustrator, painter, sculptor and filmmaker. His fashion illustrations have appeared in Vogue, Harper's Bazaar, The New Yorker, Visionaire, Paper, Interview and The New York Times, and his commissions have included Tiffany & Co., Estee Lauder and Nordstrom's national advertising campaign. Toledo and his designer wife Isabel Toledo are the subject of both a book and museum exhibition entitled Toledo/Toledo- A Marriage of Art and Fashion. Together they were recipients of the 2005 Cooper-Hewitt Design Award for their work in fashion.

'May you not rest, as long as I am living. You said I killed you - haunt me, then'