PUBLISHED: 11th January 2018
ISBN: 9781784160678
ANNOTATION:
Some three thousand years ago, in a time before history, the warriors of Greece journeyed to the ends of the earth in the greatest expedition the world had ever seen. 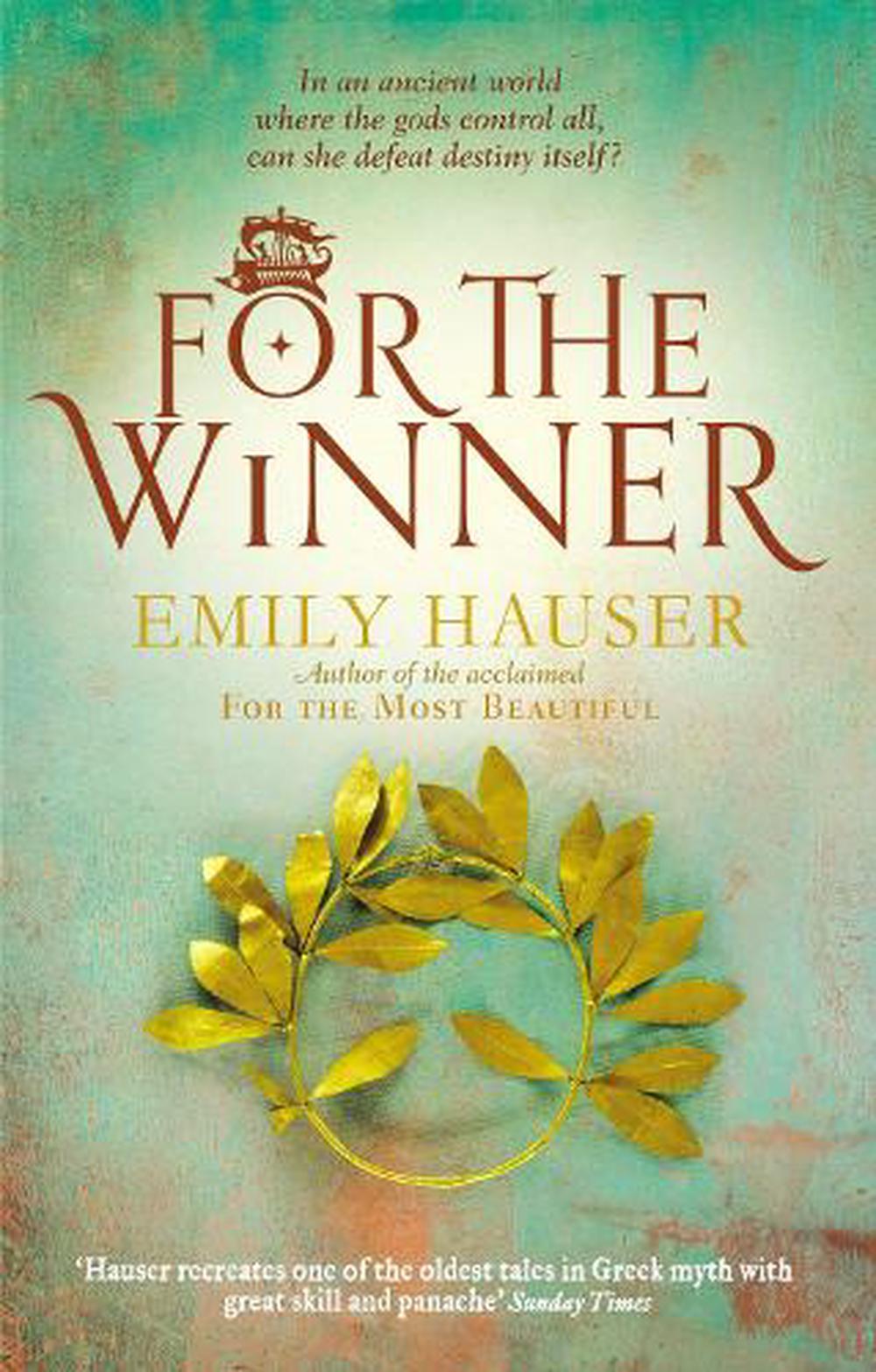 OTHER FORMATS:
PUBLISHED: 11th January 2018
ISBN: 9781784160678
ANNOTATION:
Some three thousand years ago, in a time before history, the warriors of Greece journeyed to the ends of the earth in the greatest expedition the world had ever seen.

Some three thousand years ago, in a time before history, the warriors of Greece journeyed to the ends of the earth in the greatest expedition the world had ever seen.

Some three thousand years ago, in a time before history, the warriors of Greece journeyed to the ends of the earth in the greatest expedition the world had ever seen.

One woman fought alongside them.

Abandoned at birth on the slopes of Mount Pelion, Atalanta is determined to prove her worth to the father who cast her aside. Having taught herself to hunt and fight, and disguised as a man, she wins a place on the greatest voyage of that heroic age- with Jason and his band of Argonauts in search of the legendary Golden Fleece.

And it is here, in the company of men who will go down in history as heroes, that Atalanta must battle against the odds - and the will of the gods - to take control of her destiny and change her life forever.

With her unrivalled knowledge and captivating storytelling, Emily Hauser brings alive an ancient world where the gods can transform a mortal's life on a whim, where warriors carve out names that will echo down the ages . . . and where one woman fights to determine her own fate.

Born in Brighton and brought up in Suffolk, EMILY HAUSER studied Classics at Cambridge, where she was taught by Mary Beard. She completed a PhD at Yale University, was a Junior Fellow at Harvard University and is now Lecturer in Classics and Ancient History at Exeter University. For the Most Beautiful - the first book in the Golden Apple trilogy - was her debut novel and retells the story of the siege of Troy. Her second, For the Winner, is a reimagining of the myth of Atalanta and the legend of Jason, the Argonauts and the search for the Golden Fleece. The final book - For the Immortal - brings to brilliant life the story of the legendary Amazons and their queen, Hippolyta, and one of the ancient world's most celebrated heroes, Hercules.

A brilliant, epic tale full of breath-taking action with a shining star at its centre, Atalanta, a female warrior of incredice force and drive. This gem of a book will leave you desperate for the next Emily Hauser novel. Crystal King, author of FEAST OF SORROW For the Winner is beautifully descriptive and full of historical detail, easily drawing the reader into a lost world of gods and heroes. By taking the viewpoint of Atalanta, a lesser known character from Greek myth, Hauser gives us a refreshingly original take on Jason's famous quest for the Golden Fleece. Glyn Iliffe, author of KING OF ITHACA An enchanting, dramatic novel that brings to life iconic mythic characters, including a woman whose voice had long been silenced. Judith Starkston, author of HAND OF FIRE One of the most fascinating and innovative recent novelisations of the legendary journey of Jason and the Argonauts to capture the Golden Fleece seen from the eyes of the only heroine who, according to myth, took part: Atalanta. Although Jason and the Argonauts is one of the most famous stories of Greek mythology, the story of Atalanta has been less known or even neglected throughout the centuries. Emily Hauser's novel fills this gap with intellectual erudition, passion and paralleled imagination in order to give us, in the liveliest way possible, the story of an amazing female character and her journey from anonymity to immortality through her unbelievable heroic deeds. Antony Makrinos, Fellow in Classics at UCL In For the Winner, Emily Hauser tells the compelling story of the brave, strong and clever Atalanta as she seeks to take her rightful place in her father's life. Her many adventures with Jason and his Argonauts kept me utterly absorbed. Here is a heroine to cheer for, and a book to cherish. Margot Livesey