The Old Man and the Sea

(1 review)
PUBLISHED: 4th February 1999
ISBN: 9780099273967
ANNOTATION:
Set in the Gulf Stream off the coast of Havana, Hemingway's fable is the story of an old man, a young boy and a giant fish. Here is a unique and timeless vision of the beauty and grief of man's challenge to the elements in which he lives. 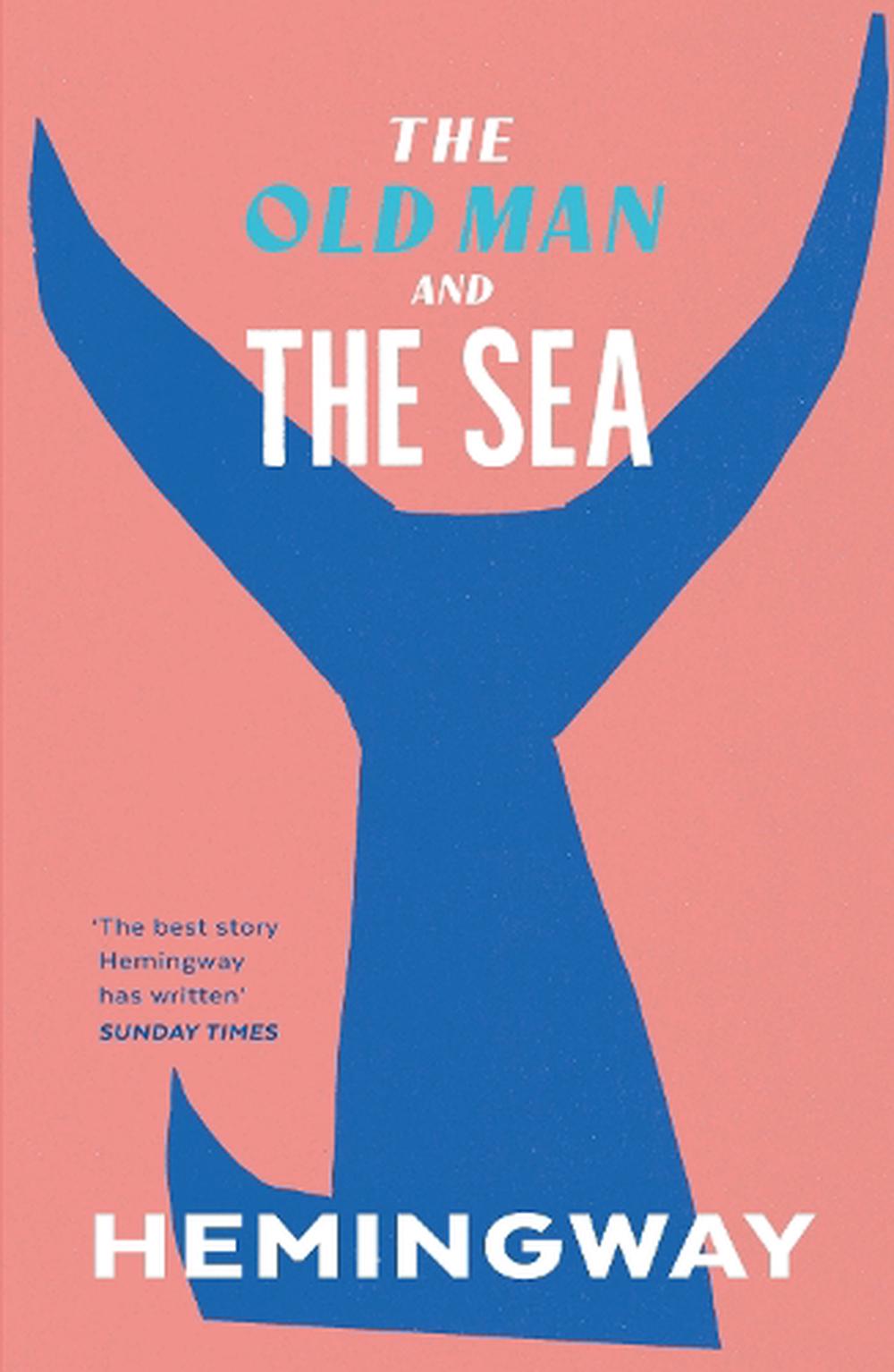 Set in the Gulf Stream off the coast of Havana, Hemingway's fable is the story of an old man, a young boy and a giant fish. Here is a unique and timeless vision of the beauty and grief of man's challenge to the elements in which he lives.

Set in the Gulf Stream off the coast of Havana, Hemingway's magnificent fable is the story of an old man, a young boy and a giant fish. It was The Old Man and the Sea that won for Hemingway the Noble Prize for Literature. Here, is a perfectly crafted story is a unique and timeless vision of the beauty and grief of man's challenge to the elements in which he lives.

Ernest Hemingway was born in Chicago in 1899, the second of six children. In 1917, he joined the Kansas City Star as a cub reporter. The following year, he volunteered as an ambulance driver on the Italian front, where he was badly wounded but decorated for his services. He returned to America in 1919, and married in 1921. In 1922, he reported on the Greco-Turkish war before resigning from journalism to devote himself to fiction. He settled in Paris, associating with other expatriates like Ezra Pound and Gertrude Stein. He was passionately involved with bullfighting, big-game hunting and deep-sea fishing. Recognition of his position in contemporary literature came in 1954 when he was awarded the Nobel Prize for Literature, following the publication of The Old Man and the Sea. He died in 1961.

"It is unsurpassed in Hemingway's oeuvre. Every word tells and there is not a word too many" -- Anthony Burgess "A quite wonderful example of narrative art. The writing is as taut, and at the same time as lithe and cunningly played out, as the line on which the old man plays the fish" Guardian

'The best story Hemingway has written. No page of this beautiful master-work could have been done better or differently' Sunday Times 20040927

Without a word misplaced Hemingway sets down the dignity and frailty of a time-worn fisherman whose strength is failing him but who nevertheless honours a bargain long ago struck with the ocean. This fable won Hemingway the Nobel Prize for Literature in 1954. (Kirkus UK)

A long short story and worth the money in quality of the old Hemingway of Men Without Women days - though in quantity it can't bulk to more than a scant 150 pages. A unique fishing story - as old man Santiago determines to try his luck in the Gulf waters off Cuba for the eighty fifth day. Surely his luck will change, he assures his faithful young friend whose parents wouldn't let him fish any more in such an ill-fated boat. So the boy goes along in imagination with the old man, pretending that there is enough food in the shanty- and supplementing the lacks from his own table; pretending that bait could be found- and bringing him sardines; planning for getting some warmer clothes for him and lugging water from the village pump; talking gaily of the great "DiMag" and of the game the Yankees are sure to win. And then the old man goes out - beyond the other fishing boats - and drops his lines in the way he has always done, and baits the hooks so that his hoped for great fish could smell and taste. The miracle happens - and the fish, a giant marlin, is bigger than any fish dreamed of. And the old man is alone....The story of that battle, that carried him out to sea and lasted through two days and two nights, is one of the miniature modern classics of such writing. And the story of the sailing back to port, as little by little the scavengers of the sea stripped what was to have been his livelihood for months to come, down to the skeleton, is grim and heartbreaking. A miracle tale, told with such passionate belief that the reader, too, believes. There's adventure here and Hemingway's old gift for merging drama and tenderness gives it a rare charm. (Kirkus Reviews)