The House of Bernarda Alba and Other Plays 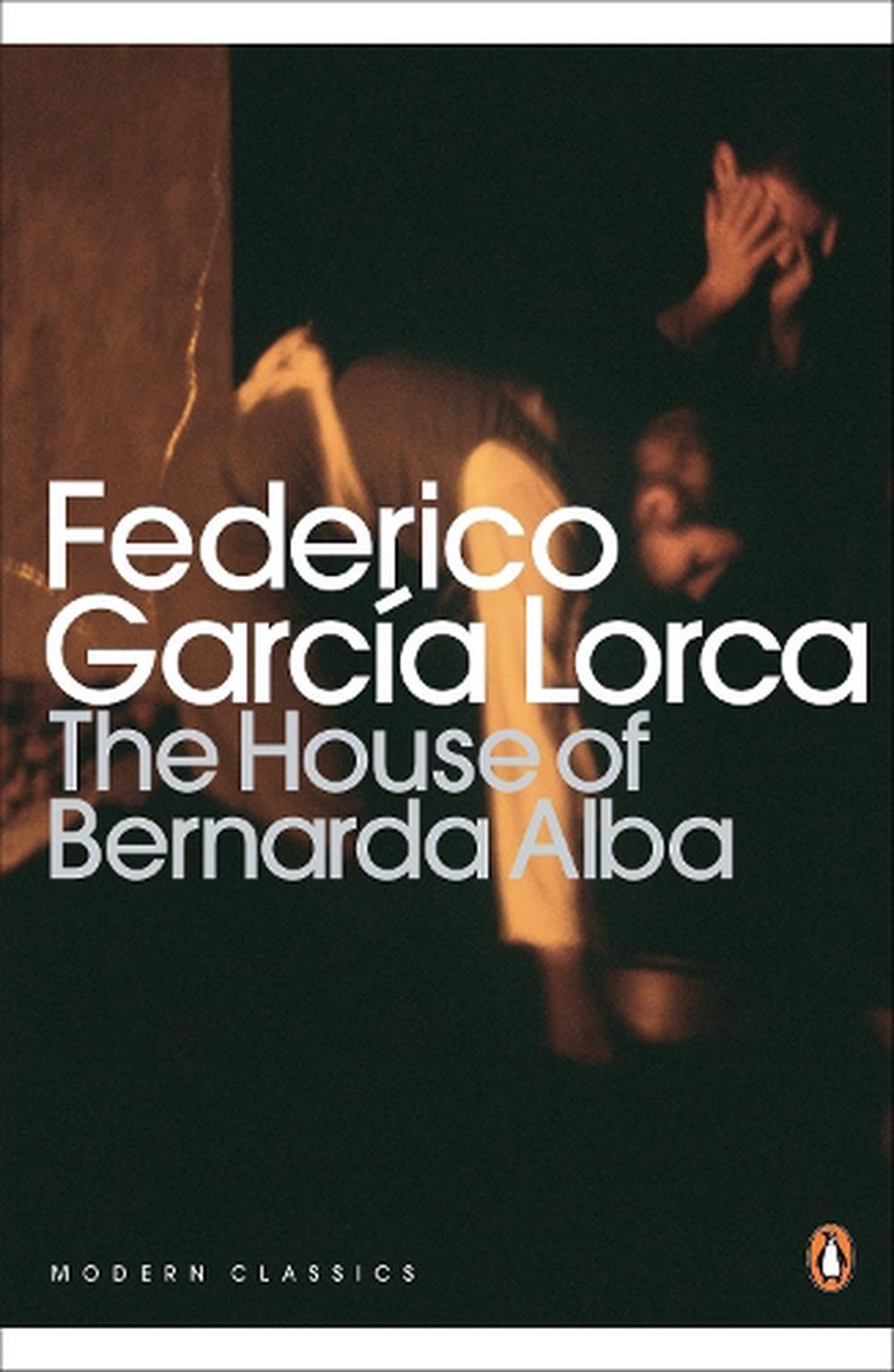 OTHER FORMATS:
PUBLISHED: 20th January 2001
ISBN: 9780141185750
ANNOTATION:
Includes the plays "The House of Bernarda Alba", "Yerma", and "Blood Wedding". These plays appeal for freedom and sexual and social equality.

Includes the plays "The House of Bernarda Alba", "Yerma", and "Blood Wedding". These plays appeal for freedom and sexual and social equality.

In The House of Bernarda Alba, a tyrannical matriarch rules over her house and five daughters, cruelly crushing their hopes and needs. The other plays here also portray female characters whose desires are tragically and violently frustrated- a woman's longing for a child in Yerma, and a bride's yearning for her lover in Blood Wedding. All appeal for freedom and sexual and social equality, and are also passionate defences of the imagination- in Christopher Maurer's words, 'poetic drama unsurpassed by any writer of our time'.

Federico Garcia Lorca was born into an educated family of small landowners in Fuente Vaqueros in 1898. In 1928 his Gipsy-Ballad Book (Romancero gitano) received much public acclaim. In 1929 he went to New York with Fernando de los Rios and his volume of poems Poet in New York (Poeta en Nueva York) was published posthumously in 1940. On his return to republican Spain, he devoted himself to the theatre, as co-director of La Barraca, a government-sponsored student theatrical company that toured the country. He now wrote fewer poems, but these include his masterpiece Lament for Ignacio Sanchez Mejias (Llanto por la muerte de Ignacio Sanchez Mejias, 1935), a lament for a dead bullfighter. He wrote classical plays, pantomimic interludes, puppet plays, La zapatera prodigiosa (1930) and three tragedies- Blood Wedding (Bodas de sangre, 1933), Yerma (1934) and The House of Bernarda Alba (La casa de Bernarda Alba, 1936). Just after the outbreak of the Spanish Civil War in 1936 he was murdered at Granada by Nationalist partisans, in mysterious circumstances.