The Besties Party On 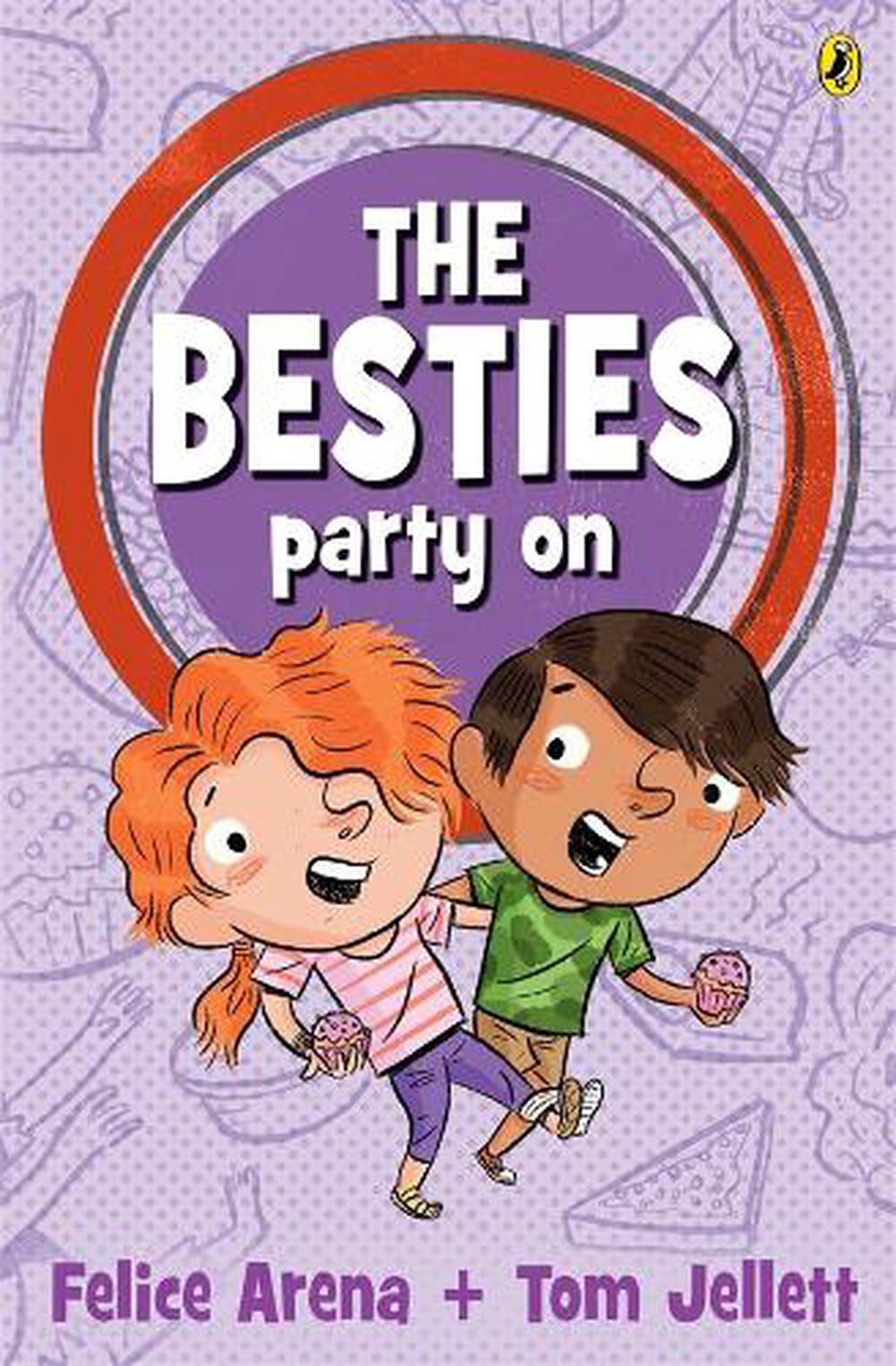 Oliver and Ruby have been besties forever . . . It's Ruby's birthday and she's going to have the most amazing party. Ruby and Oliver decide to try out all the games before anyone else gets there. It's too good! How will the real party ever compete with the besties' practise party?

Felice Arena (Author) Felice Arena is one of Australia's best-loved children's writers. He is the author and creator of many popular and award-winning children's books for all ages, including the acclaimed historical adventures The Boy and the Spy, Fearless Frederic and The Great Escape, the bestselling Specky Magee books and the popular Andy Roid and Sporty Kids series.

Tom Jellett (Illustrator) Tom Jellett is an Australian illustrator based in Sydney. Tom has been an editorial illustrator for News Limited, working on The Australian, The Weekend Australian and The Daily Telegraph and his work has appeared in the South China Morning Post, The Week and Medical Observer.

He is an acclaimed children's book illustrator whose work includes a series about a little pirate (The Littlest Pirate), books about a teddy bear called Ted (Ted Goes Wild, Ted Gets Lost and Ted Hits Town) and the Sporty Kids series, written by Felice Arena.

In 2011, Tom was included in the editorial category for Illustrators 53, exhibited at the Society of Illustrators, New York.