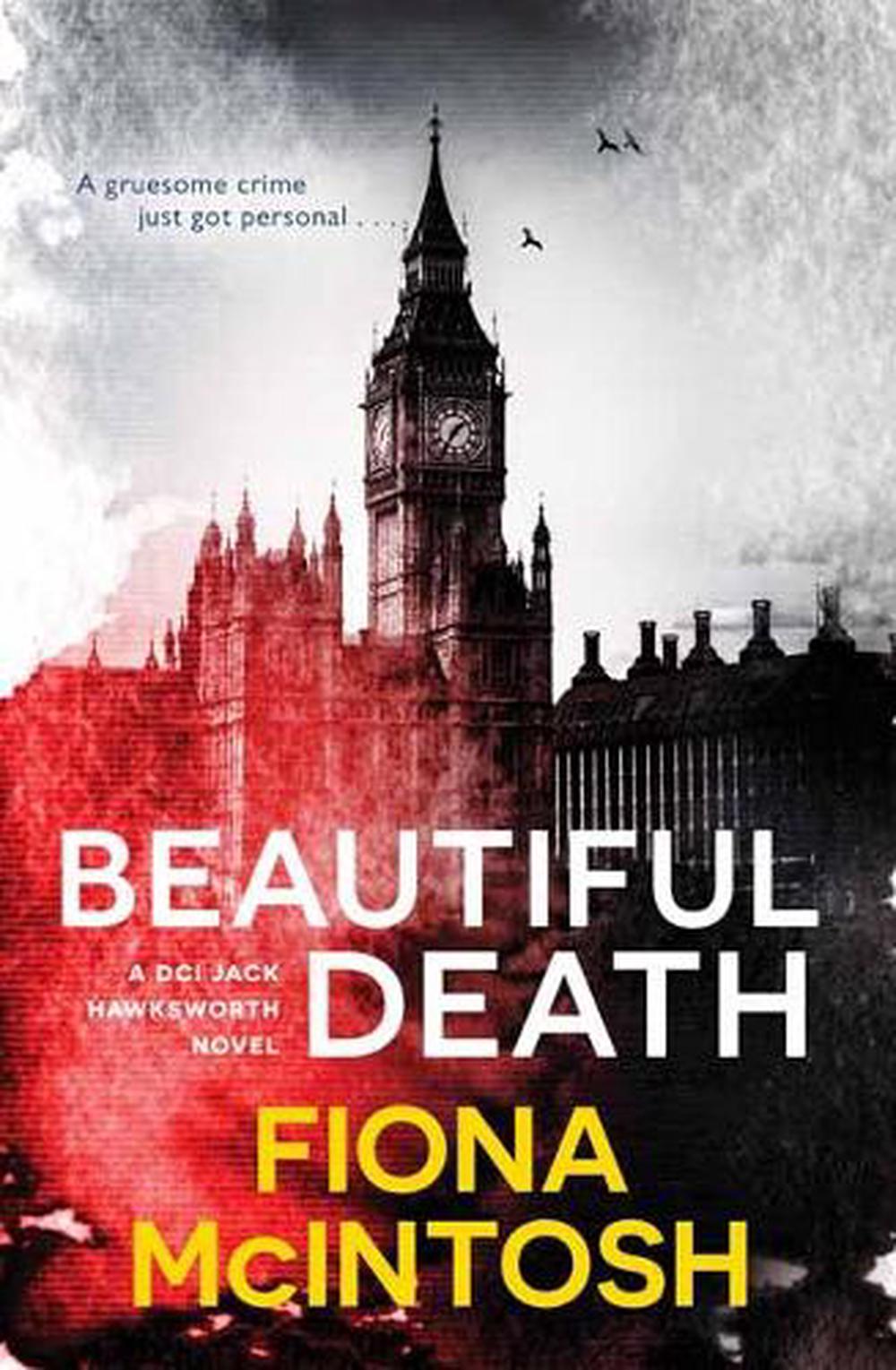 DCI Jack Hawksworth is back, working on a high-profile case breaking in London. A calculating serial killer is on the loose, committing the most gruesome of murders as he 'trophies' the faces of his victims. With each new atrocity, the public and police force are getting more desperate for results.

Hawk pulls together a strong and experienced taskforce, who soon find themselves caught up in a murky world of illegal immigrants and human organ trading. As he struggles to find any sort of link between the victims, Jack identifies something unique about the most recent corpse, and things suddenly get very personal.

From the seedy underbelly of London's back streets and New Scotland Yard to the dangerous frontiers of modern medicine, this is a gripping crime thriller from a powerhouse Australian author.

Fiona McIntosh is an internationally bestselling author of novels for adults and children. She co-founded an award-winning travel magazine with her husband, which they ran for fifteen years while raising their twin sons before she became a full-time author. Fiona roams the world researching and drawing inspiration for her novels, and runs a series of highly respected fiction masterclasses. She calls South Australia home.

A gruesome crime just got personal.