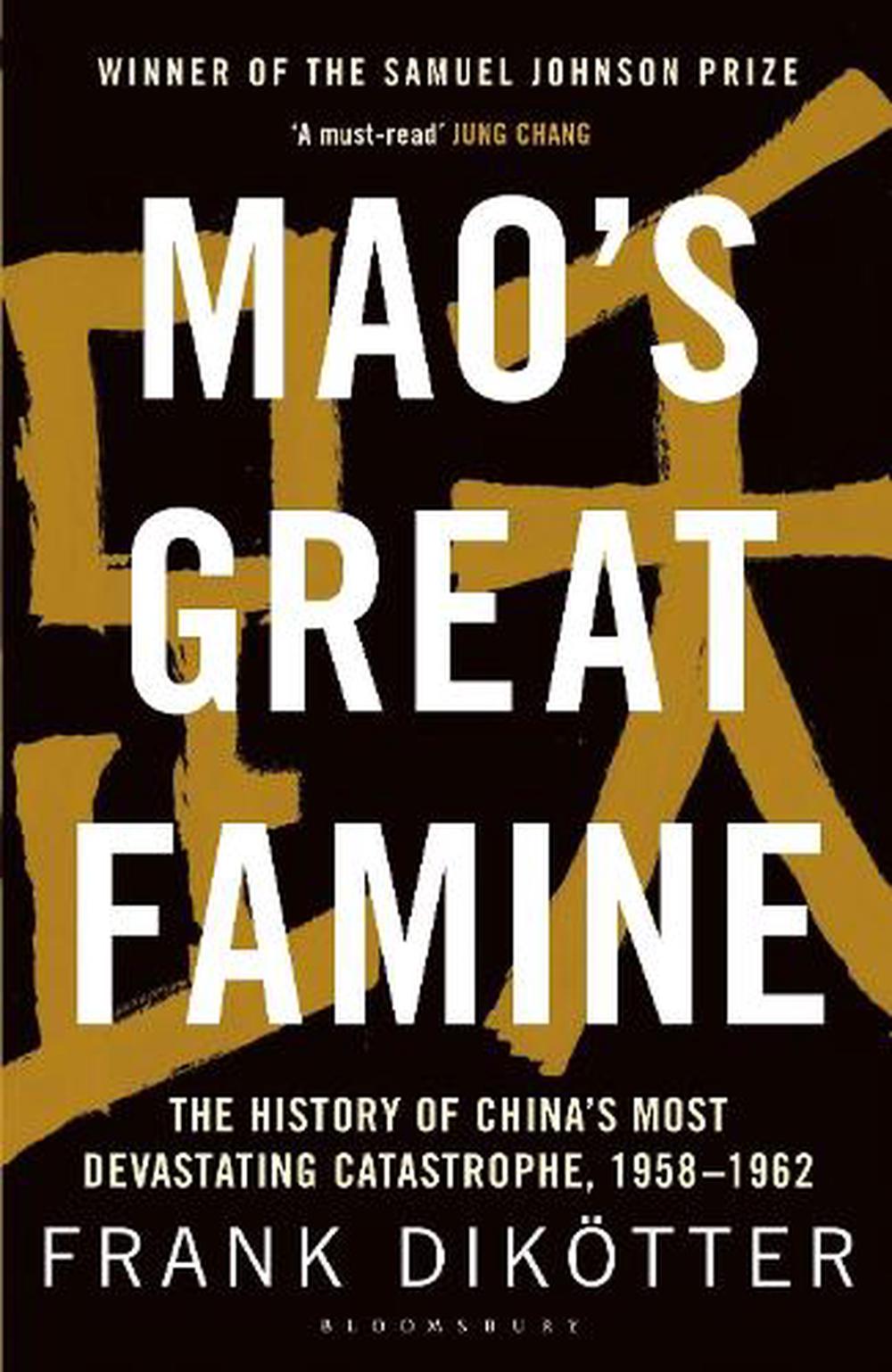 Winner of the BBC Samuel Johnson Prize for Non-Fiction 2011

Between 1958 and 1962, 45 million Chinese people were worked, starved or beaten to death. Mao Zedong threw his country into a frenzy with the Great Leap Forward, an attempt to catch up with and overtake the Western world in less than fifteen years. It led to one of the greatest catastrophes the world has ever known.

Dikotter's extraordinary research within Chinese archives brings together for the first time what happened in the corridors of power with the everyday experiences of ordinary people, giving voice to the dead and disenfranchised. This groundbreaking account definitively recasts the history of the People's Republic of China.

Frank Dikoetter is Chair Professor of Humanities at the University of Hong Kong and Professor of the Modern History of China at the School of Oriental and African Studies, University of London. He is a key proponent of studying the history of China in global perspective, and has published a series of innovative books, from his classic The Discourse of Race in Modern China (Univ. Stanford Press 1992) to the controversial Narcotic Culture: A History of Drugs in China (Univ. Chicago Press 2004). He lives in Hong Kong.

'A masterpiece of historical investigation into one of the world's greatest crimes' New Statesman 'It is hard to exaggerate the achievement of this book in proving that Mao caused the famine ... only thanks to brilliant scholarship such as this will the heirs of the vanished millions finally learn what happened to their ancestors' Sunday Times 'The most authoritative and comprehensive study of the biggest and most lethal famine in history. A must-read' Jung Chang 'Gripping ... Prof Dikoetter's painstaking analysis of the archives shows Mao's regime resulted in the greatest "man-made famine" the world has ever seen' Daily Express