Who Is Wayne Gretzky?

ISBN: 9780448483214
ANNOTATION:
An introduction to the life and career of hockey player Wayne Gretzky. 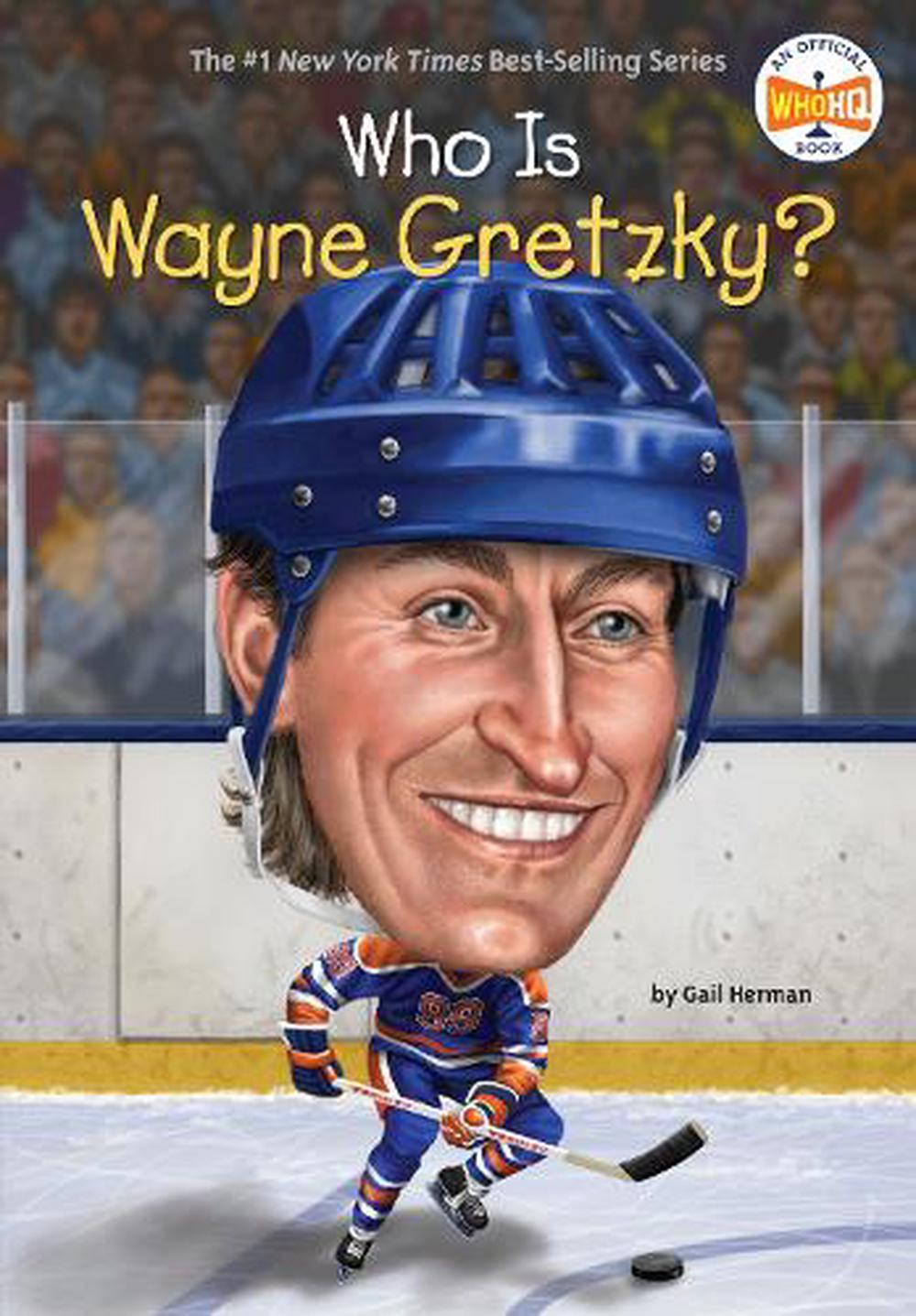 OTHER FORMATS:
ISBN: 9780448483214
ANNOTATION:
An introduction to the life and career of hockey player Wayne Gretzky.

An introduction to the life and career of hockey player Wayne Gretzky.

After breaking or tying more than sixty records in hockey, it's no wonder that Wayne Gretzky is known as "The Great One." Born in Brantford, Ontario, on January 26, 1961, in a nation obsessed with the sport, he threw himself into the game practically from the time he first laced up a pair of skates. When he retired from the NHL in 1999, he had led several teams to Stanley Cup victories, competed in the Olympics, and changed the way hockey was played forever. Known for his love for family and as a truly decent human being, Wayne Gretzky is revealed as more than a sports legend in this easy-to-read biography.

Susan Saunders is the author of more than thirty books for children, including the Pony Camp series from HarperPaperbacks. She lives in New York, NY.

In addition to the Black Cat Club series, Jane Manning has also illustrated This Little Piggy for HarperFestival. She lives in Deep River, CT.