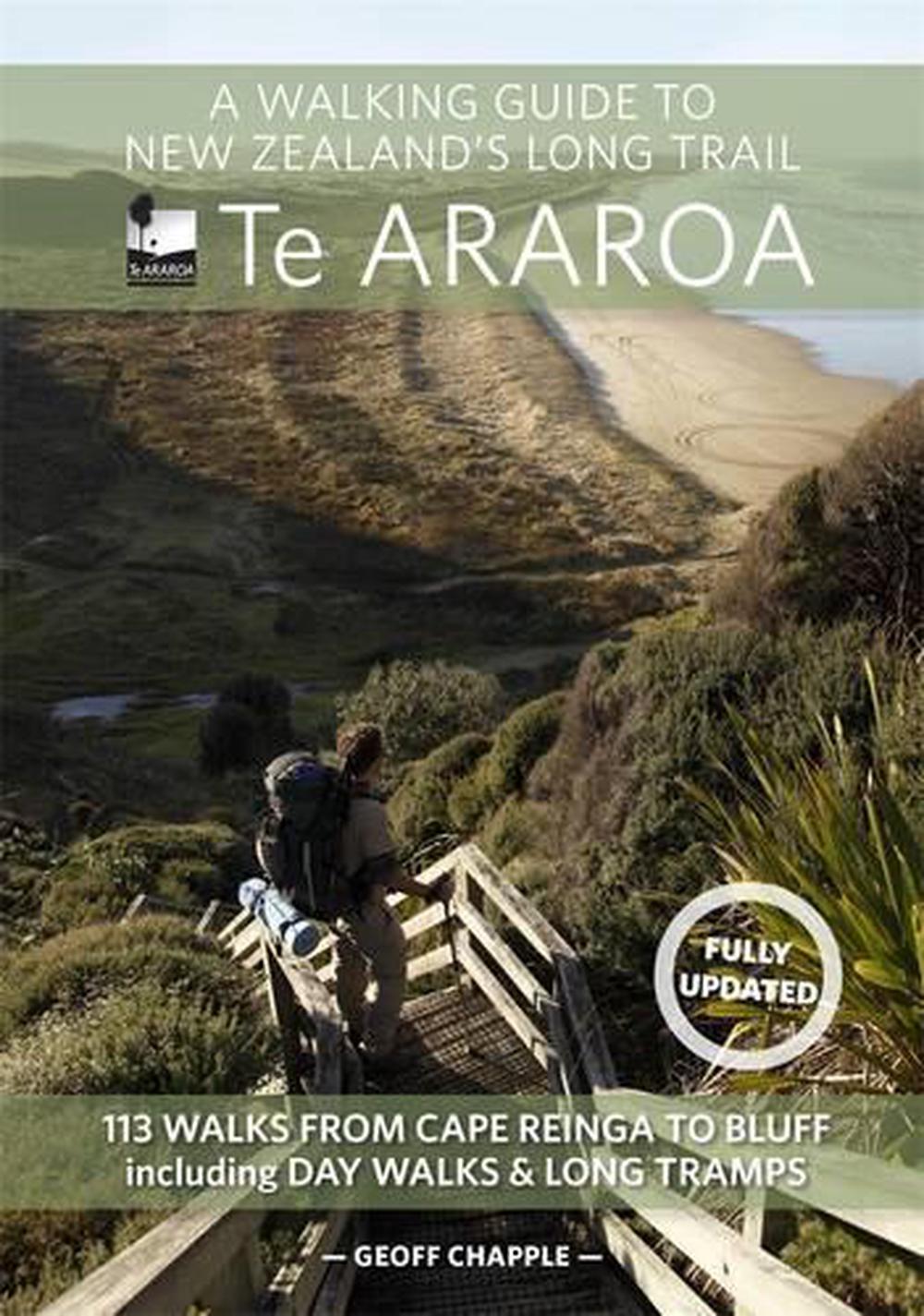 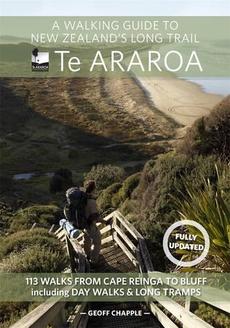 The official guide to New Zealand's greatest walk. This is the guidebook of Te Araroa Trail: The Long Pathway, a continuous trail running from Cape Reinga to Bluff, 35 years in the making, which officially opened in late 2011. The book maps the 3000-kilometre trail in 40-kilometre sections, with maps by leading map maker Roger Smith of Geographx. Author Geoff Chapple is a modern-day visionary who took the concept of a continuous trail running the length of New Zealand and turned it into a reality. Until recently the CEO of the Trust, Chapple complements the maps with a running commentary describing the landscape, the flora and fauna encountered along the way, as well as the special features of particular parts of the trail. Photographs of the trail illustrate each section. Each of the 12 regional sections opens with a stunning 2-page 3D map. A short introduction describes the history of the trail as well as the variety of New Zealand's landscape along the way: forest, farmland, volcanoes and mountain passes, river valleys, green pathways and the urban areas of seven cities. This book is an accessible guide both for those who only want to walk parts of the trail and dedicated trampers who intend to walk its entire length. Updated in September 2013 and again in August 2014 to incorporate route changes.

Geoff Chapple is an accomplished writer, journalist and committed trail-blazer. He is the author of four books, including Rewi Alley, 1981: The Tour and New Zealand North to South. He lives in Devonport, Auckland.

By Fiona
A fabulous introduction and overview for those who are interested in walking part or whole thereof of the trail. Detailed topographical maps of each leg, particularly the more isolated sections would be required for safety.
By Lynda
By Fraser