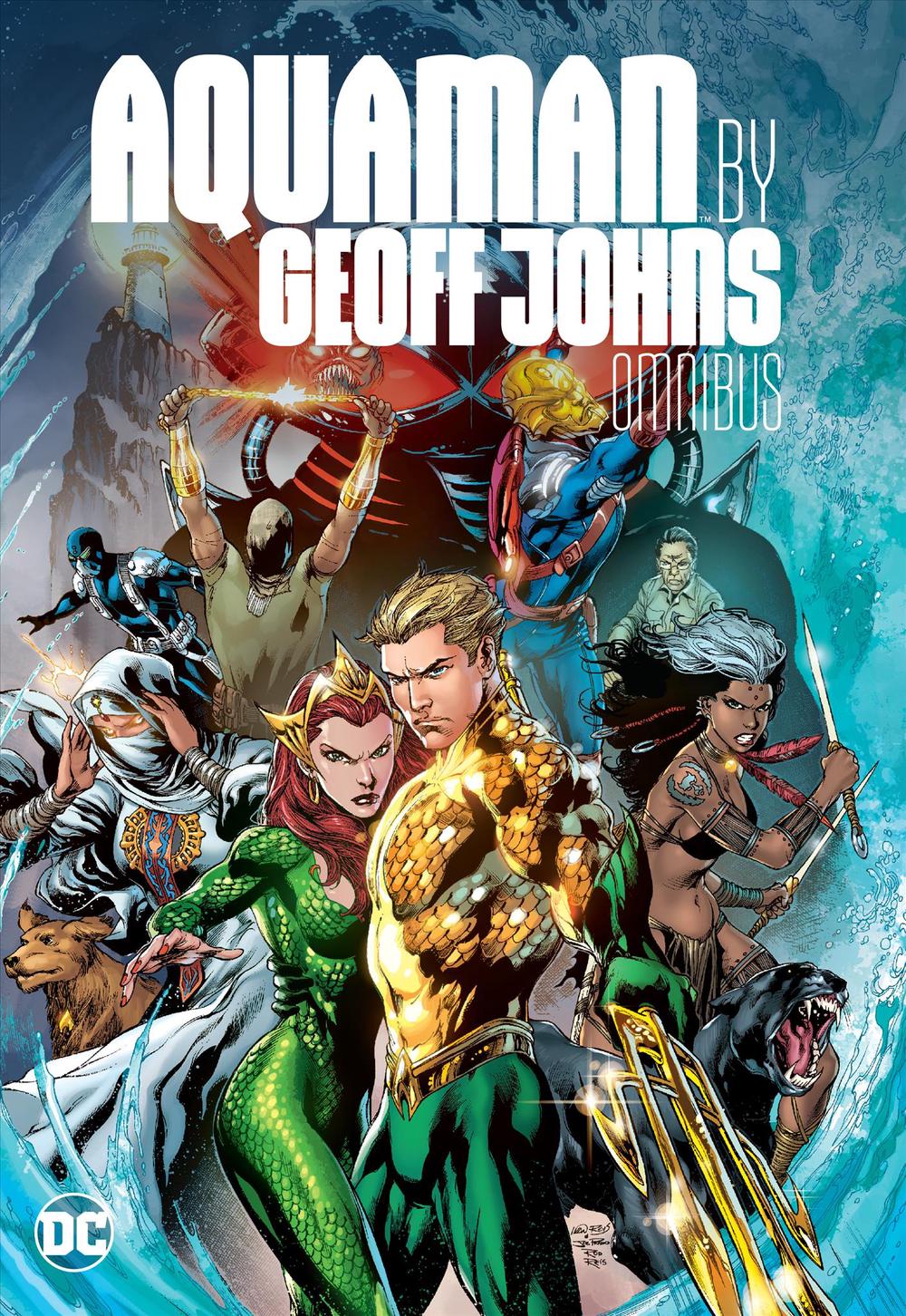 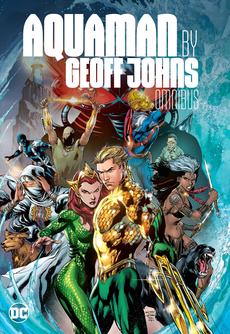 If you're a fan of the Aquaman feature film then check out this Omnibus featuring award-winning author Geoff Johns' groundbreaking stories in hardcover format Arthur Curry is a man of two worlds. Six years ago he was a surface dweller, raised as the son of a lighthouse keeper. Then tragedy struck. Destiny was revealed. And young Arthur Curry claimed his birthright: the Throne of Atlantis. But his reign was brief. When darkness threatened the surface world, he rose to meet it. As Aquaman, he joined the team of heroes called the Justice League, leaving the rule of his kingdom behind. But even underwater, the past will not stay buried. A sinister force is pushing Aquaman's two worlds to the brink of war, with the fate of the planet in the balance. If Arthur does not reclaim his throne, the throne may well claim his life... DC Entertainment president & chief creative officer Geoff Johns re-teams with Green Lantern collaborator Ivan Reis in this oversize omnibus collection featuring Johns' critically acclaimed run. Collects Aquaman #0-25, #23.1, #23.2, Justice League #15-17.

Geoff Johns is an award-winning author and one of the most popular contemporary comic book writers today. Johns is the author of the New York Times best-selling graphic novels Aquaman- The Trench, Blackest Night, Green Lantern- The Sinestro Corps War, Justice League- Origin, Superman- Brainiac and Batman- Earth One , which hit #1 on the bestseller list. He is also known for transforming Green Lantern into one of the most critically and commercially successful franchises in comics. Johns was born in Detroit and studied media arts, screenwriting and film at Michigan State University. After moving to Los Angeles, he became an assistant to Richard Donner, director of Superman- The Movie . He and his mentor Donner later co-wrote Superman- Last Son , featuring the return of General Zod. Johns has written for various other media, including episodes of Smallville, Arrow and Adult Swim's Robot Chicken , for which he was nominated along with his co-writers for an Emmy. He is the chief creative officer of DC Entertainment and resides in Los Angeles, California.

"Every page drips with humor and all of it is aimed at Aquaman and his considerable character heritage, be it the orange shirt, the power to talk to fish or the second-string super-hero status." -- Los Angeles Times Hero Complex "Fresh." -- Entertainment Weekly "Actually, this might be [Geoff Johns'] most impressive feat to date. Genius." -- USA Today