PUBLISHED: 30th June 2008
ISBN: 9780140436648
ANNOTATION:
Eliot probes deeply into the psychology of commonplace people caught in the act of uncommon heroics. Alexandre Dumas called this novel 'the masterpiece of the century.' 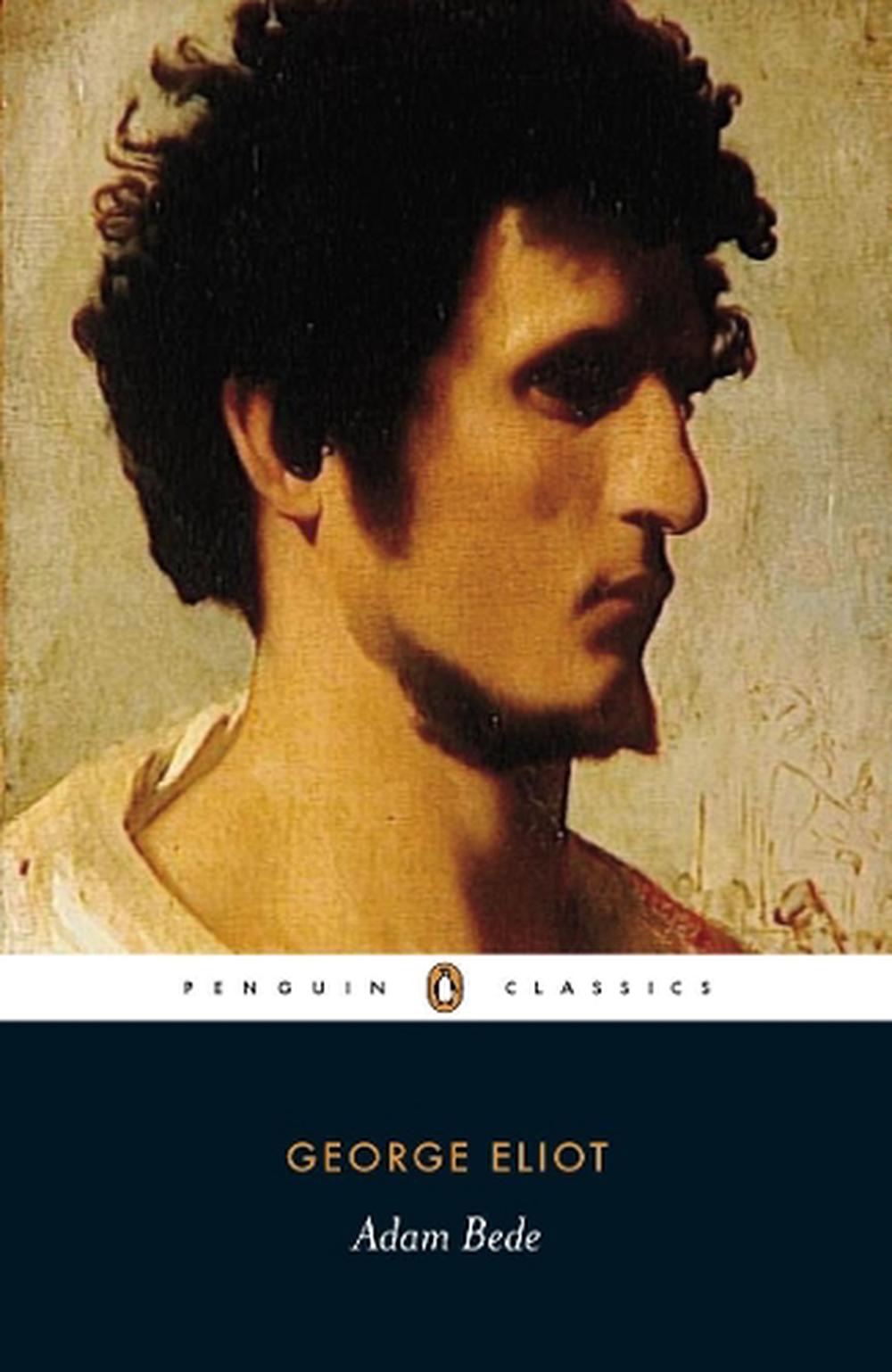 OTHER FORMATS:
PUBLISHED: 30th June 2008
ISBN: 9780140436648
ANNOTATION:
Eliot probes deeply into the psychology of commonplace people caught in the act of uncommon heroics. Alexandre Dumas called this novel 'the masterpiece of the century.'

Eliot probes deeply into the psychology of commonplace people caught in the act of uncommon heroics. Alexandre Dumas called this novel 'the masterpiece of the century.'

In Adam Bede (1859) George Eliot took the well-worn tale of a lovely dairy-maid seduced by a careless squire, and out if it created a wonderfully innovative and sympathetic portrait of the lives of ordinary Midlands working people—their labors and loves, their beliefs, their talk. This edition reprints the original broadsheet reports of the murder case that was a starting point for the book, and detailed notes illuminate Eliot's many literary and Biblical allusions.

Mary Ann (Marian) Evans was born in 1819 in Warwickshire. Under the name of George Eliot, she wrote Scenes of Clerical Life, Adam Bede, The Mill on the Floss, Silas Marner, Romola, Felix Holt, Middlemarch and Daniel Deronda, as well as numerous essays, articles and reviews. She died in 1880, only a few months after marrying J. W. Cross, an old friend and admirer, who became her first biographer. Margaret Reynolds works on literature from the C18th to the present day, especially poetry, and especially in the Victorian period. Her The Sappho History (2003) traced the transmission of the works and images of the ancient Greek poet as they appear in the works of Mary Robinson, S.T. Coleridge, Alfred Tennyson, Baudelaire, Swinburne, H.D. and Virginia Woolf. Margaret Reynolds is the presenter of BBC Radio 4's 'Adventures in Poetry', now in its 11th series. She has a weekly column on classic books in the Saturday Times .

"Adam Bede has taken its place among the actual experiences and endurances of my life." --Charles Dickens