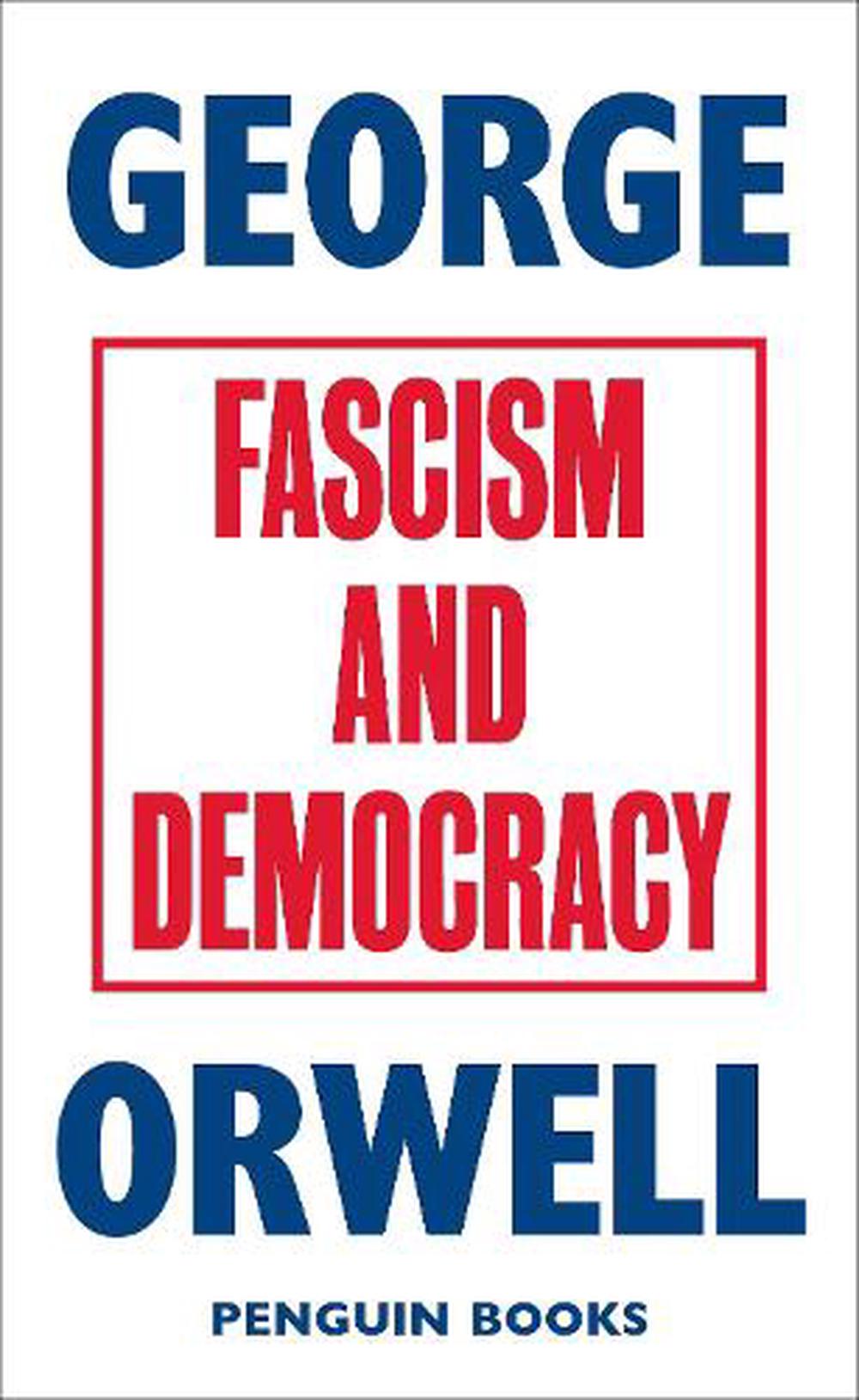 'The feeling that the very concept of objective truth is fading out of the world . . . this prospect frightens me much more than bombs'

Fascism and Democracy collects five brilliant examples of Orwell's writing during the darkest days of World War Two. Grappling with the principles of democracy and the potential of reform, the meaning of literature and free speech in times of violence, and the sustainability of objective truth, Orwell offers a compelling portrayal of a nation where norms and ideals can no longer be taken for granted. Like the best of Orwell's writing, these essays also serve as timeless reminders of the fragility of freedom.

Eric Arthur Blair (1903-1950), better known by his pen-name, George Orwell, was born in India, where his father worked for the Civil Service. An author and journalist, Orwell was one of the most prominent and influential figures in twentieth-century literature. His unique political allegory Animal Farm was published in 1945, and it was this novel, together with the dystopia of Nineteen Eighty-Four (1949), which brought him world-wide fame. His novels and non-fiction include Burmese Days, Down and Out in Paris and London, The Road to Wigan Pier and Homage to Catalonia.