Who Is The Doctor

Graeme Burk and Robert A. Smith 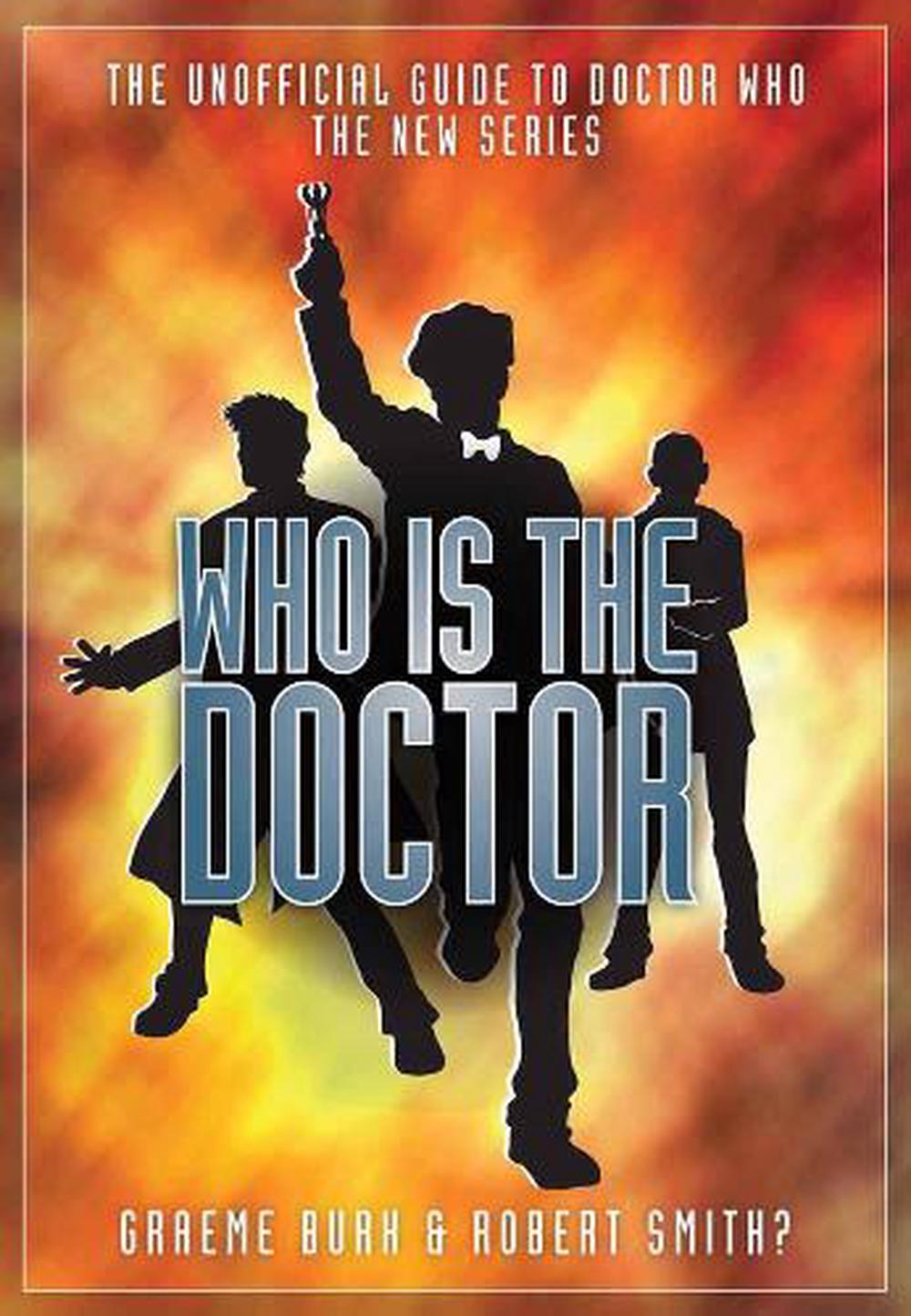 The pride of the BBC, Doctor Who was already the world's longest running TV series before it was revived to great acclaim in 2005. Experts Graeme Burk and Robert Smith - authors of the Time Unincorporated series of fanzine collections - now bring their insights to fans. Through a fun combination of episode guides and essays exploring all facets of the six seasons of the new series, this is essential reading for anyone with even a passing interest in the Doctor.

Graeme Burkis a writer and "Doctor Who" fan whose work has been featured in the show's anthologies published by the BBC. He is the former editor of "Enlightenment," the fanzine of the Doctor Who Information Network. Robert Smith? is a professor of disease modeling at the University of Ottawa. He is the editor of the Doctor Who Ratings Guide--one of the premier "Doctor Who" fan websites--and the author of a number of "Doctor Who" short stories. They are the coeditors of "Time, Unincorporated--"a collection of the show's fan writing. They both live in Ottawa, Ontario.

"This is the kind of book to keep with you when watching (or re-watching) the series and dipping into when you have an idle moment." -- Steven Silver's Reviews

"Who is the Doctor is a strong addition to the many volumes written about the new show, and one that, I suspect, will be referred to long after the more cerebral analyses have faded into oblivion." -- Sci-Fi Bulletin

"A thought-provoking and educational supplement to the first six series of the re-launched Doctor Who." -- Boomerocity.com

"This is one of the finer episode guides I have run across for any show, and highly recommend it for any fan of the ninth, tenth, or eleventh Doctor." -- BookGuys.ca

"Graeme and Robert have a talent that might be considered rare in TV criticism -- even when you don't agree with their assessments, they're never insulting about it, and they always explain themselves." -- Craig Byrne