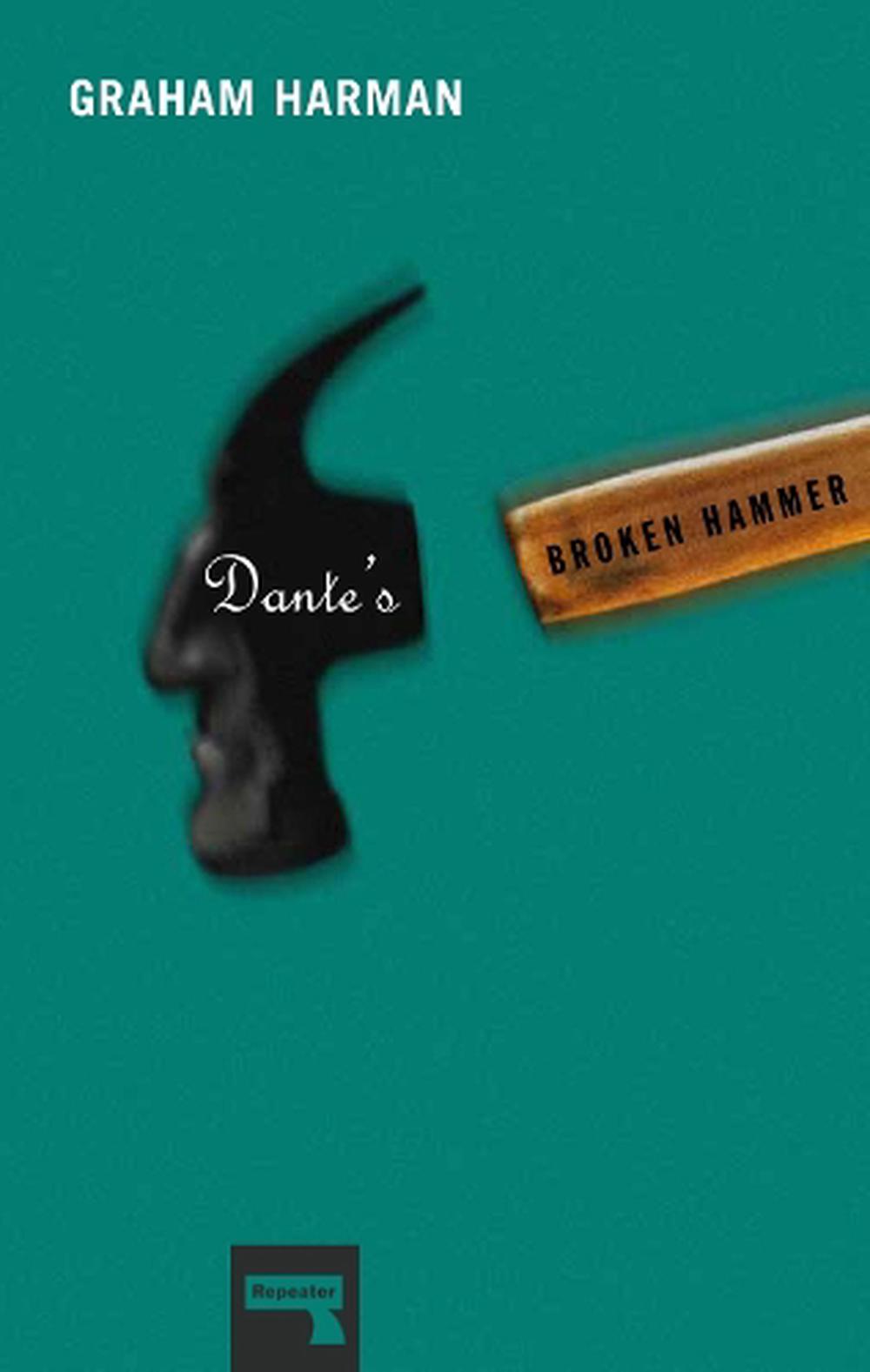 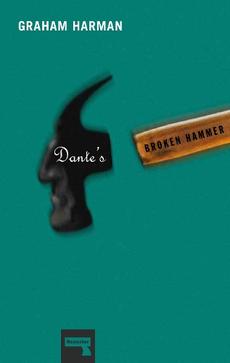 In this book the founder of object-oriented philosophy transforms one of the classic poets of the Western canon, Dante Alighieri, into an edgy stimulus for contemporary continental thought. It is well known that Dante's poetic works interpret love as the moving force of the universe- as embodied in his muse Beatrice from La Vita Nuova onward, as well as the much holier persons inhabiting Paradiso. Likewise, if love is the ultimate form of sincerity, it is easy to interpret the Inferno as a brilliant counterpoint of anti-sincerity, governed by fraud and blasphemy along with the innocuous form of fraud known as humor (strangely absent from all parts of Dante's cosmos other than hell). In turn, the middle ground of Purgatorio is where Harman locates Dante's clearest theory of sincerity. Yet this is only the beginning. For while Dante provides a suitable background for the metaphysics of commitment found in such later thinkers as Pascal, Kierkegaard, Sartre, and Badiou, he also provides even more important resources for overcoming two centuries of philosophy shaped by Immanuel Kant.