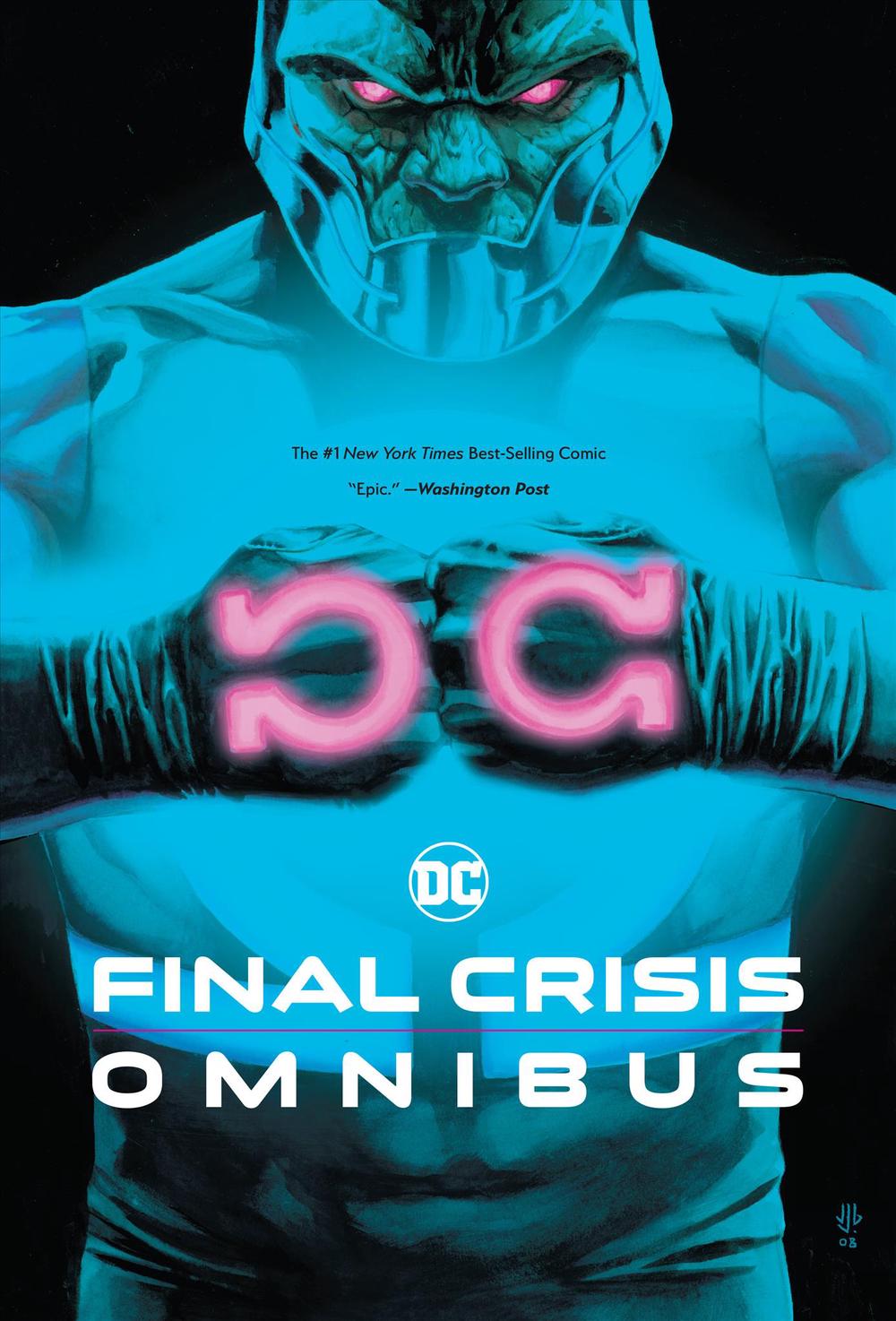 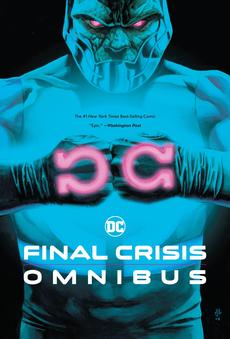 Writer Grant Morrison is known for his innovative work on comics from the graphic novel Batman- Arkham Aslyum to acclaimed runs on Animal Man and Doom Patrol , as well as his subversive creator-owned titles such as The Invisibles, Seaguy and WE3 . Grant has also written best-selling runs on JLA, Seven Soldiers of Victory and New X-Men and helped to reinvent the DC Universe in The Multiversity, All Star Superman, 52, Batman, Batman & Robin and Batman, Incorporated .

From the mind of genre-defining writer Grant Morrison comes Final Crisis, one of the most epic events ever to hit the DC Universe! In this Omnibus edition, every chapter in the groundbreaking saga is presented together in chronological order. With stories by Grant Morrison, Geoff Johns, Greg Rucka and more comes the Final Crisis Omnibus, a deconstruction of superhero comics at large and a challenging, thought-provoking take on the modern, four-color icons.