ISBN: 9780307743732
ANNOTATION:
The award-winning author of "Waiting" and "War Trash" returns to his homeland in a searing new novel that unfurls during one of the darkest moments of the 20th century: the Rape of Nanjing. 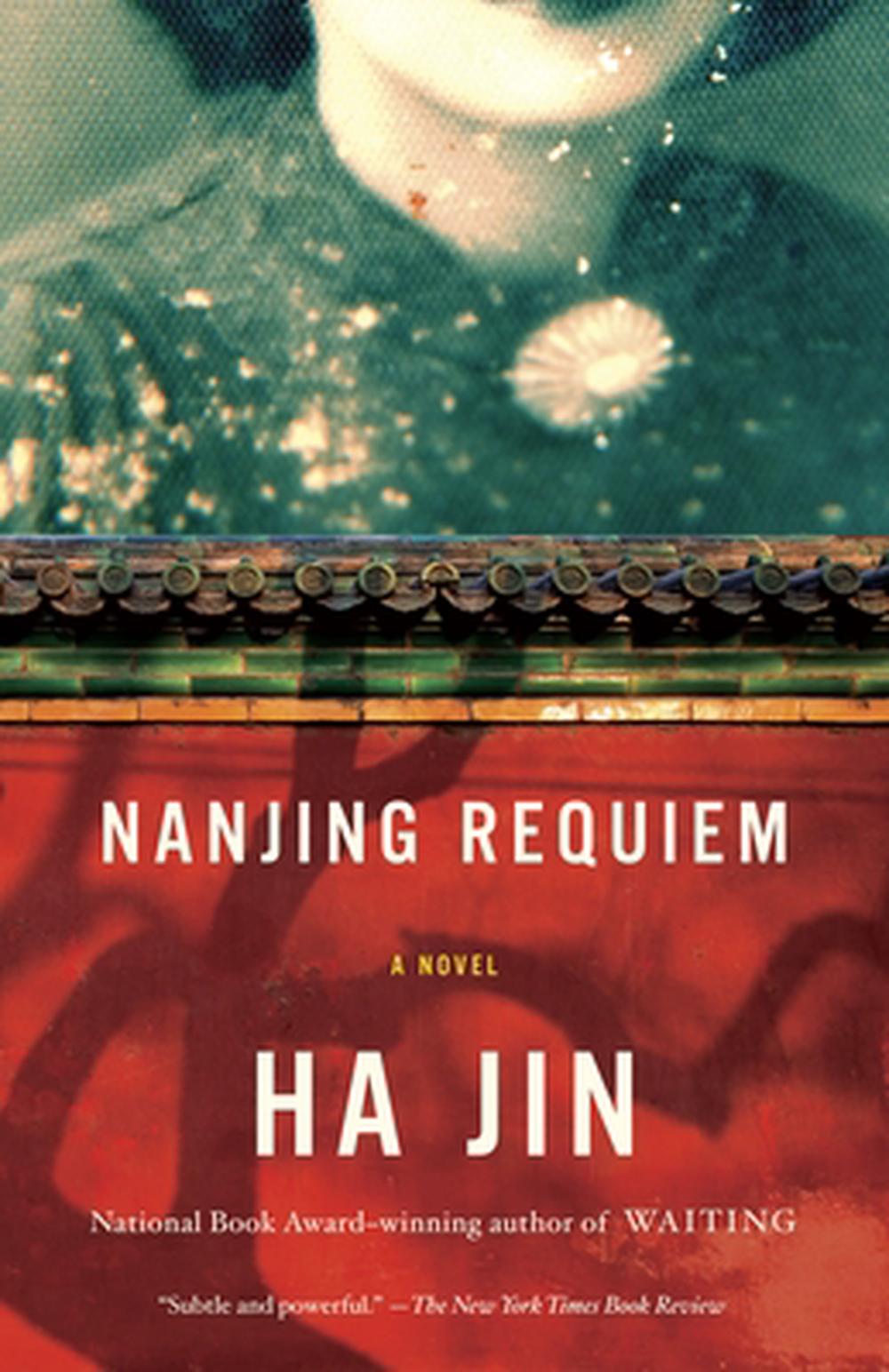 The award-winning author of "Waiting" and "War Trash" returns to his homeland in a searing new novel that unfurls during one of the darkest moments of the 20th century: the Rape of Nanjing.

It's 1937, and the Japanese are poised to invade Nanjing. Minnie Vautrin, an American missionary and the dean of Jinling Women's College, decides to remain at the school, convinced that her American citizenship will help her safeguard the welfare of the Chinese men and women who work there. She is painfully mistaken. In the aftermath of the invasion, the school becomes a refugee camp for more than ten thousand homeless women and children, and Vautrin must struggle, day after day, to intercede on the behalf of the hapless victims. Yet even when order and civility are restored, she remains deeply embattled, always haunted by the lives she could not save. At once a searing story that unfurls during one of the darkest moments of the twentieth century and an indelible portrait of a singular and brave woman, "Nanjing Requiem" is another tour de force from the National Book Award-winning author of "Waiting."

Ha Jin is the author of "Waiting" (National Book Award winner), "The Bridegroom", and other works.

"Crushingly beautiful, achingly sad. . . . What you most remember, once you put down the book, is not agony and hopelessness, not darkness and blood, but rather the reach of human goodness." --The Philadelphia Inquirer

"Wonderful. . . . [Ha Jin's] control over his characters is masterful; Japanese characters can be kindly, victims can be stridently impatient for vengeance. All are human." --Washington Independent Review of Books

"Nanjing Requiem is both plainspoken and revelatory, the saddest of Ha Jin's novels. After this past decade of armed conflict, which has put millions of civilians at risk, his reminder of the human costs of war is also, unfortunately, timely." --The Boston Globe

"An affecting, insightful portrait." --The Oregonian

"[Minnie's] humanizing voice and struggling perspective personalize the story and provide an element of reasonableness and decency amid so much savagery. . . . Harrowing." --Wall Street Journal

"[Ha Jin's] spare prose can achieve a masterful precision. . . . Demonstrate[s] how humans cope when forced together in wartime. . . . Testament to the bravery of women in the most horrifying of circumstances." --The Independent (UK)

"Should be required reading for anyone who isn't familiar with what happened at Nanjing. . . . Courageously and unflinchingly, Ha Jin has taken an important step in remembering both the victims and the heroes of that senseless slaughter." --Associated Press

"Delivers glimpses of the massacre in all its reeling madness: the young woman who is driven insane by her manifold violations; the ways violence can smite the spirit, even when the body is spared; the sight of 'shells bursting in the air like black blossoms.'" --The Washington Post