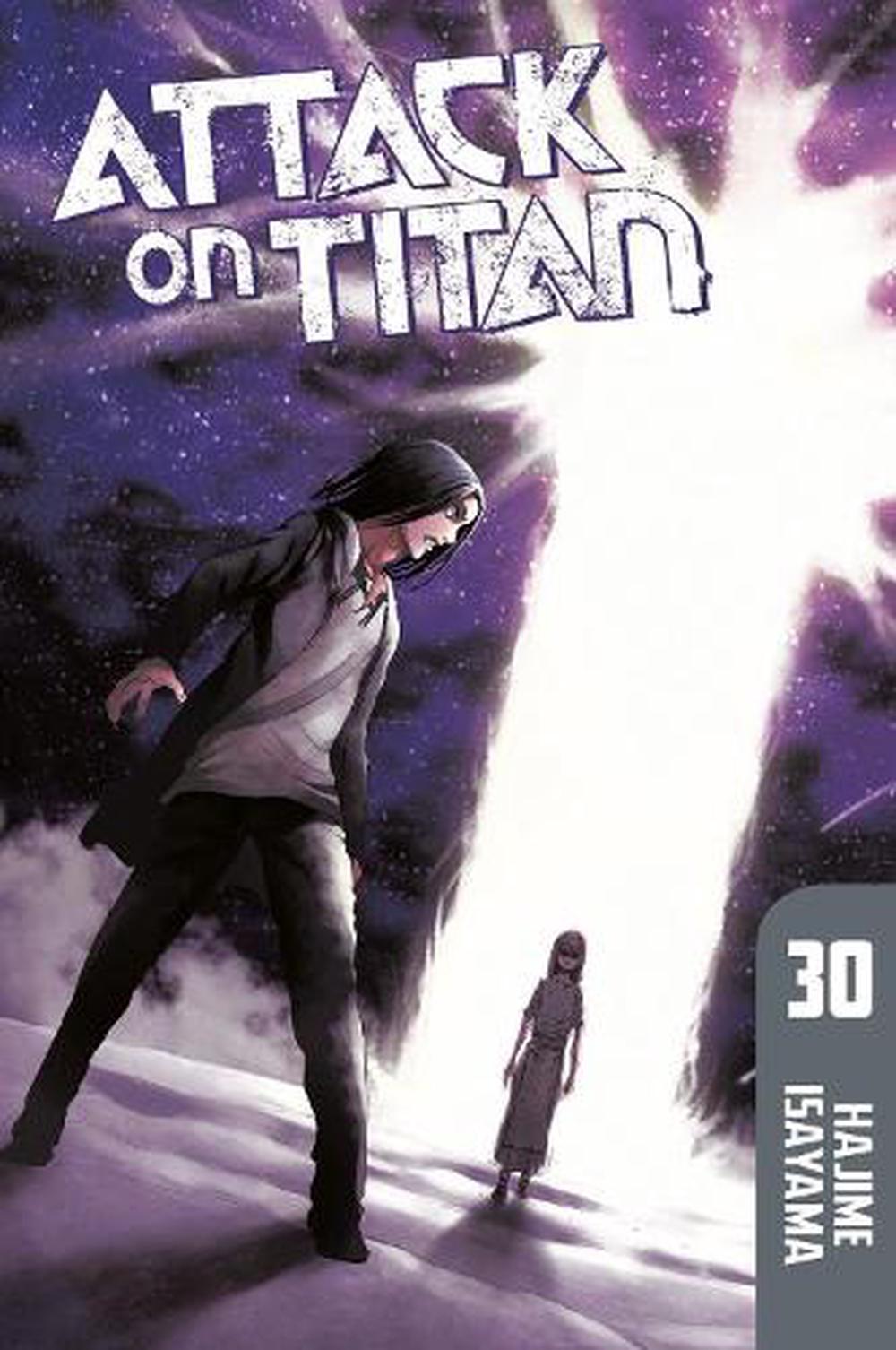 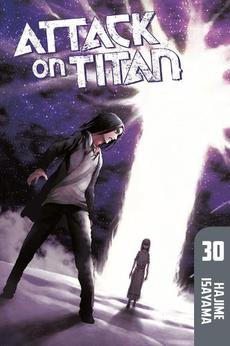 PUBLISHED: 14th April 2020
ISBN: 9781632369024
ANNOTATION:
The saga of humanity and the predatory Titans edges closer to its thrilling conclusions. The mysteries of the Titans are being revealed... who will escape death at the hands of giants and human beings?
SAVE
10%
RRP $18.99
$17.09
Or pay later with

The saga of humanity and the predatory Titans edges closer to its thrilling conclusions. The mysteries of the Titans are being revealed... who will escape death at the hands of giants and human beings?

In this post-apocalyptic sci-fi story, humanity has been devastated by the bizarre, giant humanoids known as The Titans. Little is known about where they came from or why they are bent on consuming mankind. Seemingly unintelligent, they have roamed the world for years, killing everyone they see. For the past century, what's left of the human race has hidden in a giant, three-walled city.

With his debut series, "Attack on Titan," Hajime Isayama has enjoyed a meteoric rise from unknown to one of Japan's top comics artists.