To Kill a Mockingbird

PUBLISHED: 5th October 1989
ISBN: 9780099419785
ANNOTATION:
Set in a sleepy town in South Alabama during the Great Depression in the 1930s, this multi-layered story dissects the white and black communities of the American South. Told with gentle humour, it focuses on religious turpitude and the ambivalence of adult morality. 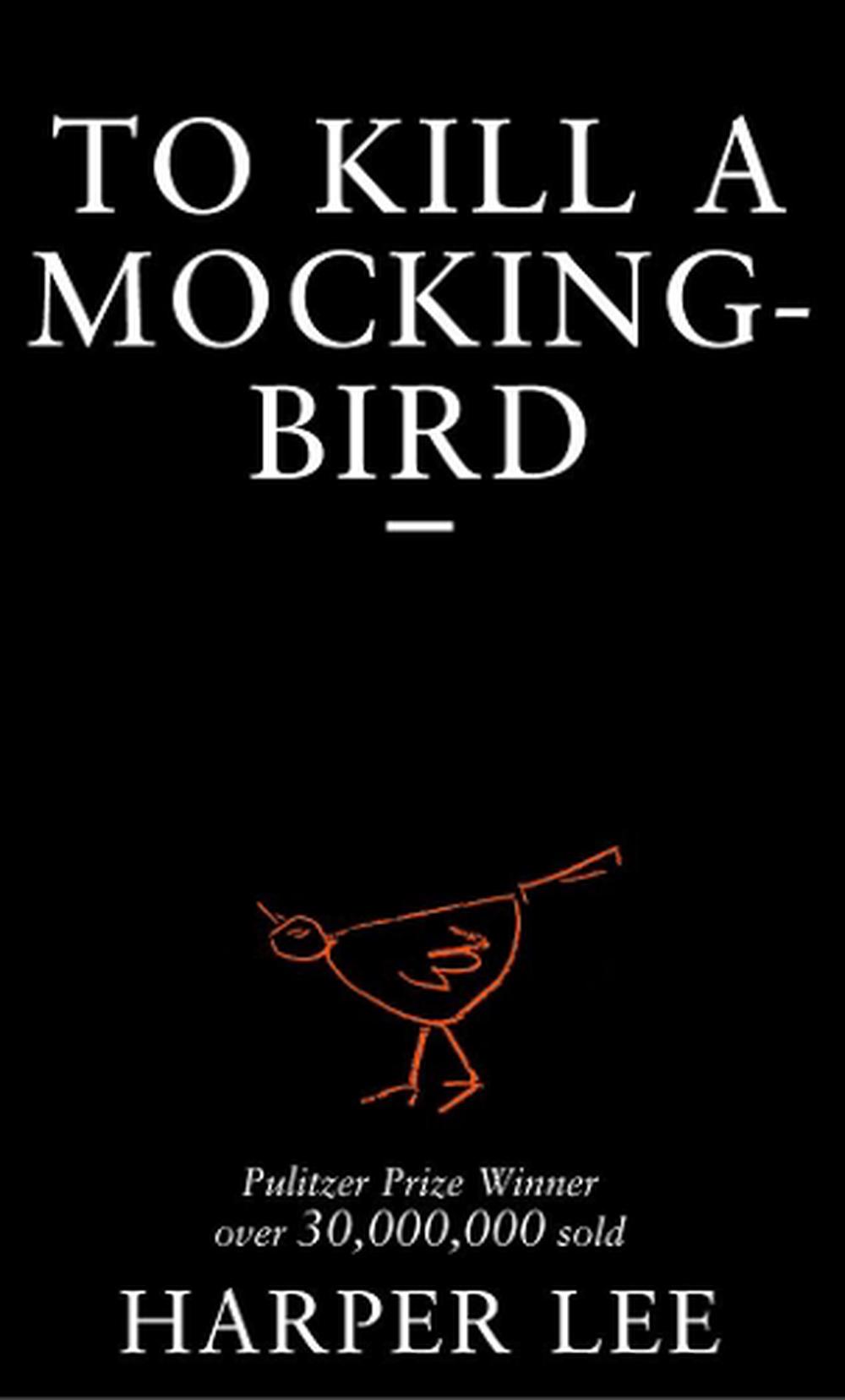 OTHER FORMATS:
PUBLISHED: 5th October 1989
ISBN: 9780099419785
ANNOTATION:
Set in a sleepy town in South Alabama during the Great Depression in the 1930s, this multi-layered story dissects the white and black communities of the American South. Told with gentle humour, it focuses on religious turpitude and the ambivalence of adult morality.

Set in a sleepy town in South Alabama during the Great Depression in the 1930s, this multi-layered story dissects the white and black communities of the American South. Told with gentle humour, it focuses on religious turpitude and the ambivalence of adult morality.

'Shoot all the Bluejays you want, if you can hit 'em, but remember it's a sin to kill a Mockingbird.'

Lawyer Atticus Finch gives this advice to his children as he defends the real mockingbird of Harper Lee's classic novel - a black man charged with the rape of a white girl. Through the young eyes of Scout and Jem Finch, Harper Lee explores with exuberant humour the irrationality of adult attitudes to race and class in the Deep South of the 1930s. The conscience of a town steeped in prejudice, violence and hypocrisy is pricked by the stamina of one man's struggle for justice. But the weight of history will only tolerate so much...

A benchmark of classic American literature, To Kill A Mockingbird approaches the highly sensitive topic of racism in 1930s America with humour, warmth and compassion, making it widely recognised as one of the best books of the twentieth century and in American literature.

Harper Lee was born in 1926 in Monroeville, Alabama. She attended Huntington College and studied law at the University of Alabama. She has been awarded the Presidential Medal of Freedom, the Pulitzer Prize, and many other accolades.

"Someone rare has written this very fine novel, a writer with the liveliest sense of life and the warmest, most authentic humour. A touching book; and so funny, so likeable" Truman Capote 20031022 "There is humour as well as tragedy in this book, besides its faint note of hope for human nature; and it is delightfully written in the now familiar Southern tradition" Sunday Times 20031022 "Her book is lifted...into the rare company of those that linger in the memory..." Bookman 20031022 "No one ever forgets this book" Independent

A first novel, this is also a first person account of Scout's (Jean Louise) recall of the years that led to the ending of a mystery, the breaking of her brother Jem's elbow, the death of her father's enemy - and the close of childhood years. A widower, Atticus raises his children with legal dispassion and paternal intelligence, and is ably abetted by Calpurnia, the colored cook, while the Alabama town of Maycomb, in the 1930's, remains aloof to their divergence from its tribal patterns. Scout and Jem, with their summer-time companion, Dill, find their paths free from interference - but not from dangers; their curiosity about the imprisoned Boo, whose miserable past is incorporated in their play, results in a tentative friendliness; their fears of Atticus' lack of distinction is dissipated when he shoots a mad dog; his defense of a Negro accused of raping a white girl, Mayella Ewell, is followed with avid interest and turns the rabble whites against him. Scout is the means of averting an attack on Atticus but when he loses the case it is Boo who saves Jem and Scout by killing Mayella's father when he attempts to murder them. The shadows of a beginning for black-white understanding, the persistent fight that Scout carries on against school, Jem's emergence into adulthood, Calpurnia's quiet power, and all the incidents touching on the children's "growing outward" have an attractive starchiness that keeps this southern picture pert and provocative. There is much advance interest in this book; it has been selected by the Literary Guild and Reader's Digest; it should win many friends. (Kirkus Reviews)

Transcending the widespread concerns about deteriorating moral values in American society, this collection focuses on the common values of American society. Through the perspectives of philosophers, historians, political scientists, theologians, anthropologists, economists, and scientists, this book examines American social values and discusses how they are applied in current areas of public interest. American democratic ideals are not simply rooted in the conventional structural and institutional elements of a democracy, such as the Constitution and the Bill of Rights. American democracy, in fact, could not survive without a strong basis of social values that support community, tolerance, and cooperation. Since social values form the common bonds of society, and may not be supported by individual members, they are determined through a complex cultural, legal, and political process, as one of the contributors points out. The contributors to this book were assembled from a variety of disciplines and professions to examine social values and analyze their application in specific areas of current controversy. Through the perspectives of philosophy, anthropology, history, economics, political science, biomedical ethics, and religion, these discussions cover not only disciplinary perspectives but cover topics such as the environment, intergenerational interaction, social welfare policies, gender, and genetic engineering.

Someone rare has written this very fine novel, a writer with the liveliest sense of life and the warmest, most authentic humour. A touching book; and so funny, so likeable