Land Of The Lustrous 4 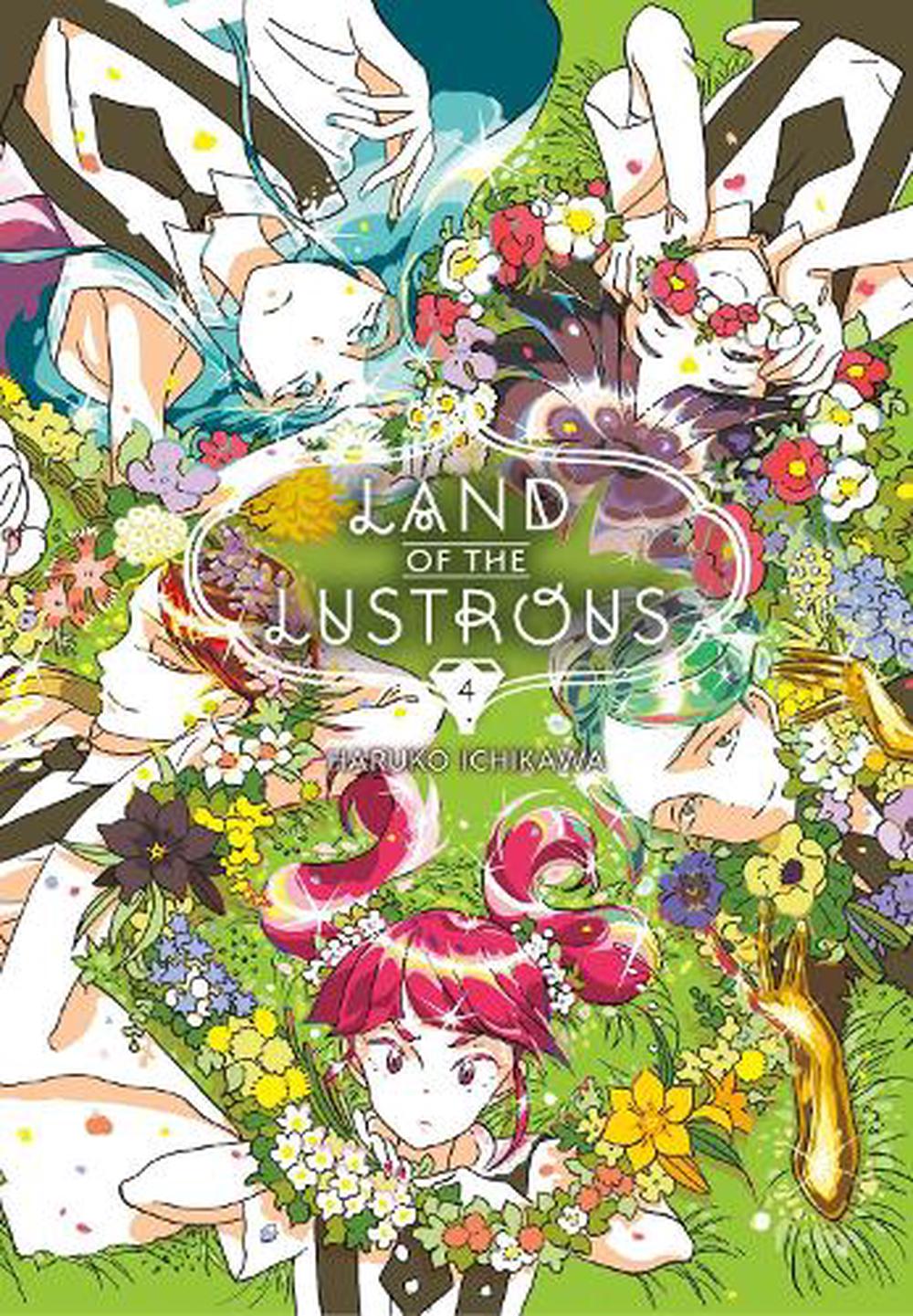 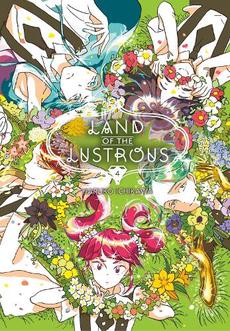 Spring has sprung, and the all the other gems are awake to see Phosphophyllite's transformation. They are impressed with Phos's new arms, and our hero can hardly stand the newfound popularity, especially when it attracts the scariest gem of all...Bort now wishes to be Phos's partner in battle.

An elegant new action manga for fans of Sailor Moon and Steven Universe!

THE ROAD TO BRAVERY