The Island of Dr. Moreau 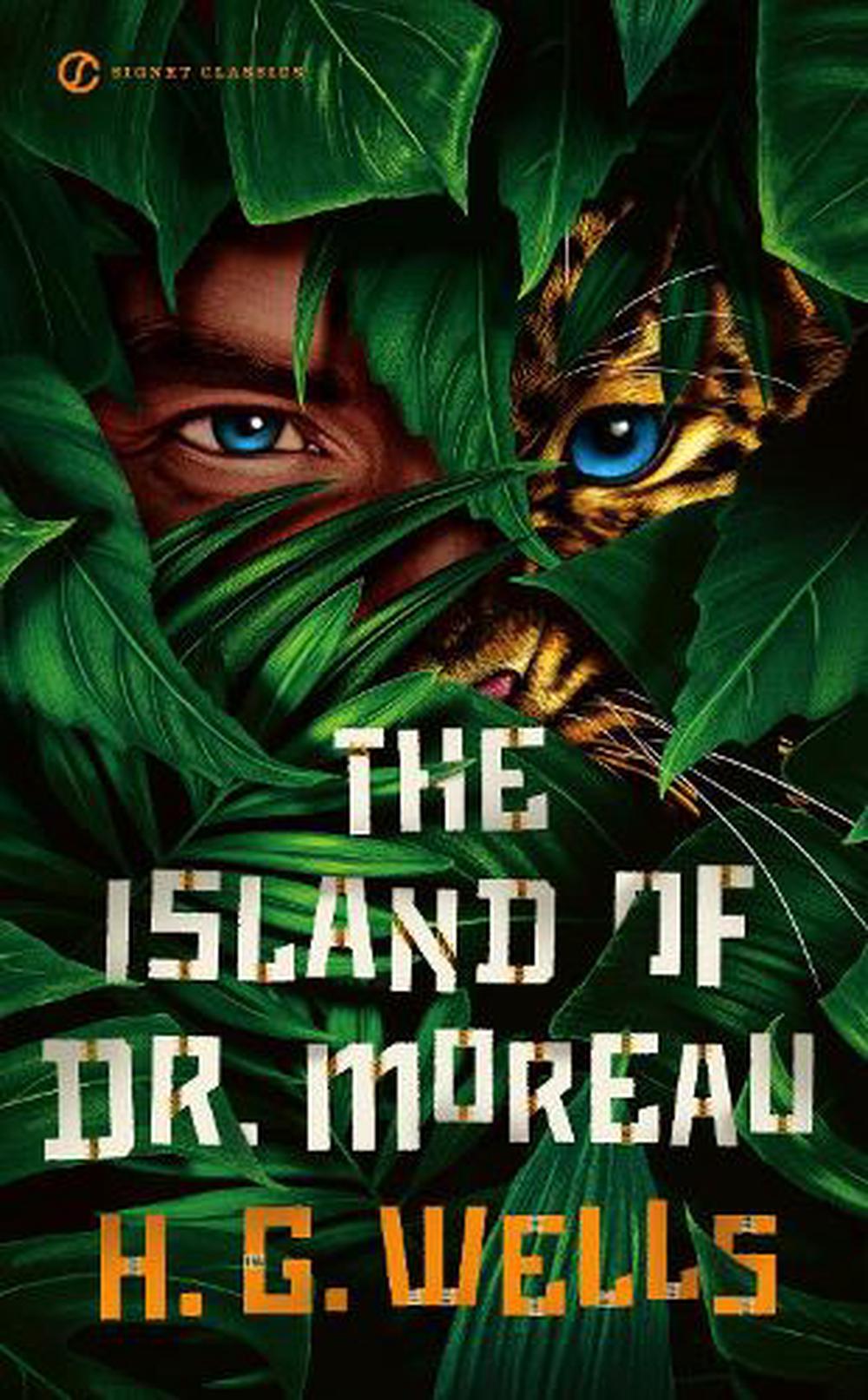 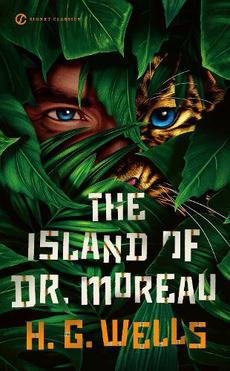 A cautionary tale of the horrors that can ensue when man experiments with nature, from the father of science fiction, H.G. Wells. A lonely island in the Pacific. The sinister scientist who rules it. And the strange beings who dwell there...

This is the scenario for H. G. Wells's haunting classic, one of his most intriguing and visionary novels. Living in the late nineteenth century and facing the impact of Darwin's theory of evolution, Wells wrote this chilling masterpiece about the characteristics of beasts blurring as the animals turn into men. Dr. Moreau, a scientist expelled from his homeland for his cruel vivisection experiments, finds a deserted island that gives him the freedom to continue torturous transplantations and create hideous creatures with manlike intelligence. But as the brutally enforced order on Moreau's island dissolves, the true consequences of his experiments emerge, and his creations revert to beasts more shocking than nature could devise.

A genius of his time, H. G. Wells foresaw the use of what he called the "atom bomb," the practice of gene-splicing, and men landing on the moon. Now, when these have become part of everyday life, his dark fable serves as a compelling reminder of the horrors that reckless experiments with nature can produce.

With an Introduction by Nita A. Farahany and an Afterword by Dr. John L. Flynn

Herbert George Wells's (1866-1946) career as an author was fostered by a childhood mishap. He broke his leg and spent his convalescence reading every book he could find. Wells earned a scholarship at the Norman School of Science in London. Wells's "science fiction" (although he never called it such) was influenced by his interest in biology. H. G. Wells gained fame with his first novel, "The Time Machine (1895)." He followed this with "The Island of Dr. Moreau (1896), The Invisible Man (1897), " and "The War Of The Worlds (1898)."

"The Island of Dr. Moreau takes us into an abyss of human nature. This book is a superb piece of storytelling."--V. S. Pritchett

" The Island of Dr. Moreau takes us into an abyss of human nature. This book is a superb piece of storytelling." - V. S. Pritchett