Arakawa Under The Bridge, 2 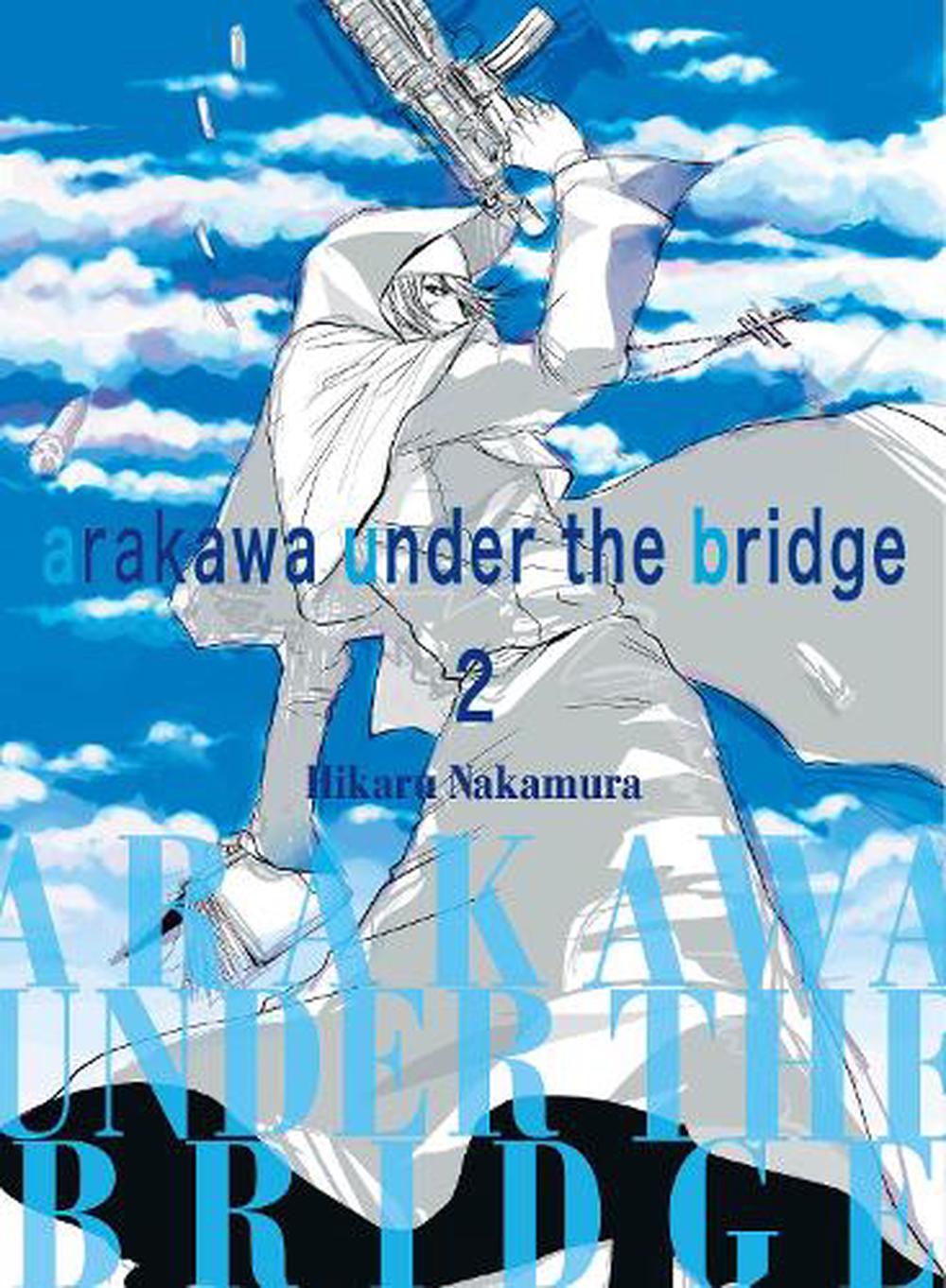 Ichinomiya Kou has always lived according to the creed of his wealthy, successful family: never be in debt to anyone. But one day, after having his pants stolen and hung on the trusses of the Arakawa Bridge by a pack of rogue kids, his life is saved by a homeless girl named Nino. In order to pay her back, Kou promises to be her boyfriend; and thus begins his new life under the bridge.

Born in 1984, in the artisan filled city of Shizuoka, Hikaru Nakamura is one of the top selling manga artists today. Since 2001, when she was only 16 years old, Nakamura was already making headways in the world of manga. Her first series Nakamura Factory was a mini-hit for Japanese publishers SquareEnix. She would follow that up with Arakawa Under the Bridge, which would eventually be adapted into an animated television series.

While Arakawa was her break-through, her next work Saint Young Men would take her to a level of success not seen in Japan in years Attack on Titan and Naruto in the process having sold more than ten million units. Arakawa Under the Bridge is her English language debut, but she has been published throughout Europe and Asia for years.

"Arakawa Under the Bridge is a manga with a well-honed funny bone and a lot of heart [...] Underneath all its absurdity and gags is a story about family, acceptance, and choosing self over the pressures of a materialistic society." -- Anime News Network