Manga in Theory and Practice

(1 review)
ISBN: 9781421594071
ANNOTATION:
Learn how to create manga from Hirohiko Araki creator of Jojo's Bizarre Adventure and a master of the medium! 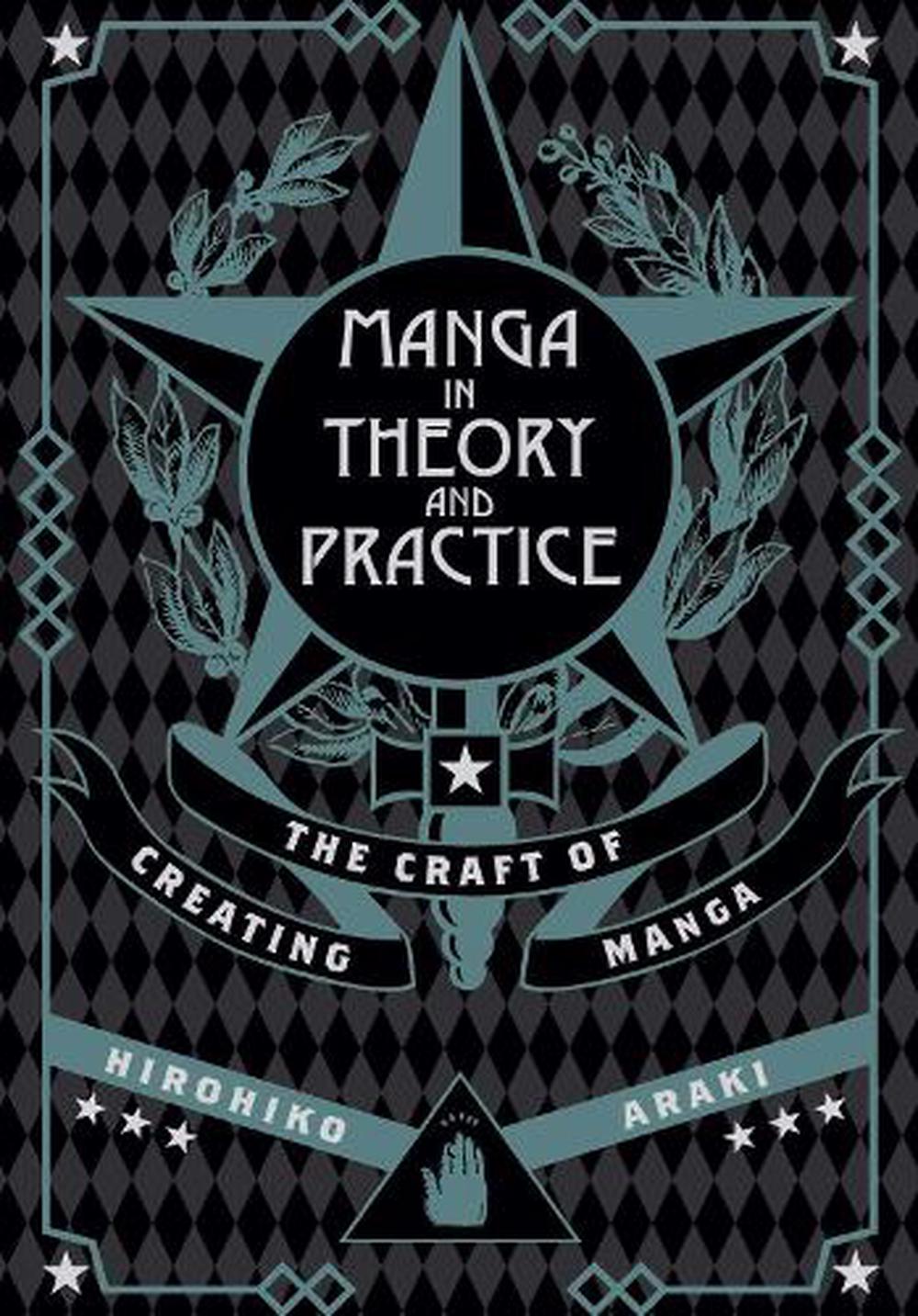 OTHER FORMATS:
ISBN: 9781421594071
ANNOTATION:
Learn how to create manga from Hirohiko Araki creator of Jojo's Bizarre Adventure and a master of the medium!

Learn how to create manga from Hirohiko Araki creator of Jojo's Bizarre Adventure and a master of the medium!

Hirohiko Araki is the author of one of the longest-running and most beloved manga of all time, the epic fan favorite JoJo's Bizarre Adventure. According to him, "manga is the ultimate synthesis of all forms of art," and in this book he reveals the secrets behind how to make the magic happen using concrete examples from his own work. Read all about his "golden ratio of beauty" for drawing, the "investigative reports" he draws up for each of the characters he creates, his methodology for storytelling inspired by the great Ernest Hemingway, and many more aspects of manga creation in this how-to guide penned by an industry legend.

Hirohiko Araki made his manga debut in 1981 with the Wild West story Buso Poker. He experimented with several genres, including mystery (Mashonen B.T.) and action-horror (Baoh), before beginning JoJo's Bizarre Adventure in 1986. Propelled by imaginative storylines, weird imagery and individualistic artwork, JoJo's Bizarre Adventure is one of the longest-running and most popular shonen manga ever. Araki's current works include a new series set in the JoJo universe, JoJolion.