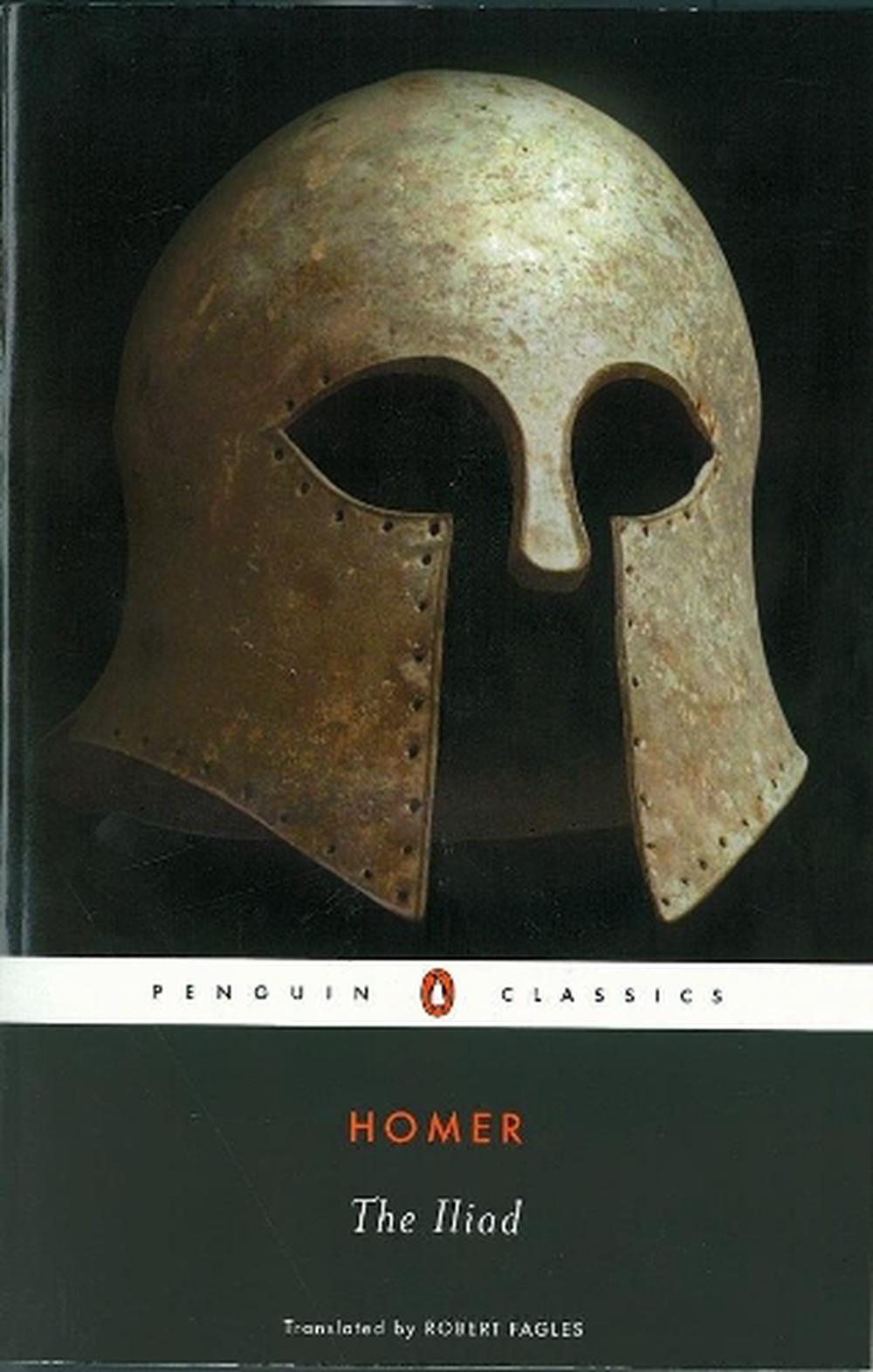 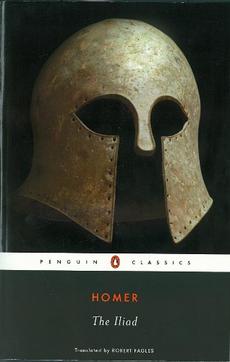 PUBLISHED: 31st July 1991
ISBN: 9780140445923
ANNOTATION:
In this widely acclaimed verse translation of Homer's great epic, Robert Fagles combines the skills of poet and scholar. He brings the energy of contemporary language to this enduring heroic work, but maintains the drive and metric music of Homer's poetry and evokes the impact and nuance of Homer's mesmerizing repeated phrases.
SAVE
21%
RRP $29.99
$23.69
Or pay later with

In this widely acclaimed verse translation of Homer's great epic, Robert Fagles combines the skills of poet and scholar. He brings the energy of contemporary language to this enduring heroic work, but maintains the drive and metric music of Homer's poetry and evokes the impact and nuance of Homer's mesmerizing repeated phrases.

A work of tremendous influence that has inspired writers from his ancient Greek contemporaries to modernist writers such as T.S. Eliot, Homer's epic poem The Iliad is translated by Robert Fagles with an introduction and notes by Bernard Knox in Penguin Classics. One of the foremost achievements in Western literature, Homer's Iliad tells the story of the darkest episode in the Trojan War. At its centre is Achilles, the greatest warrior-champion of the Greeks, and his refusal to fight after being humiliated by his leader Agamemnon. But when the Trojan Hector kills Achilles' close friend Patroclus, Achilles storms back into battle to take revenge - although knowing this will ensure his own early death. Interwoven with this tragic sequence of events are powerfully moving descriptions of the ebb and flow of battle, of the domestic world inside Troy's besieged city of Ilium, and of the conflicts between the Gods on Olympus as they argue over the fate of mortals. Seven Greek cities claim the honour of being the birthplace of Homer (c. 8th-7th century BC), the poet to whom the composition of the Iliad and Odyssey are attributed. The Iliad is the oldest surviving work of Western literature, but the identity - or even the existence - of Homer himself is a complete mystery, with no reliable biographical information having survived. If you enjoyed The Iliad, you might like The Odyssey, also available in Penguin Classics. 'An astonishing performance' Peter Levi 'Plain and direct, noble, above all rapid ... leading the reader forward with an irresistible flow. Fagles' version is imbued with humanity' Oliver Taplin, The New York Times Book Review 'Robert Fagles has given us an Iliad to read aloud- eloquent, rhythmical, and full of power' Jasper Griffin, Oxford University

Homer was probably born around 725BC on the Coast of Asia Minor, now the coast of Turkey, but then really a part of Greece. Homer was the first Greek writer whose work survives. Both works attributed to Homer - The Iliad and The Odyssey - are over ten thousand lines long in the original.

"Fitzgerald has solved virtually every problem that has plagued translators of Homer. The narrative runs, the dialogue speaks, the military action is clear, and the repetitive epithets become useful text rather than exotic relics." -"Atlantic Monthly " "Fitzgerald's swift rhythms, bright images, and superb English make Homer live as never before...This is for every reader in our time and possibly for all time."-"Library Journal " "[Fitzgerald's "Odyssey" and "Iliad"] open up once more the unique greatness of Homer's art at the level above the formula; yet at the same time they do not neglect the brilliant texture of Homeric verse at the level of the line and the phrase." -"The Yale Review " "What an age can read in Homer, what its translators can manage to say in his presence, is one gauge of its morale, one index to its system of exultations and reticences. The supple, the iridescent, the ironic, these modes are among our strengths, and among Mr. Fitzgerald's." -"National Review" With an Introduction by Gregory Nagy