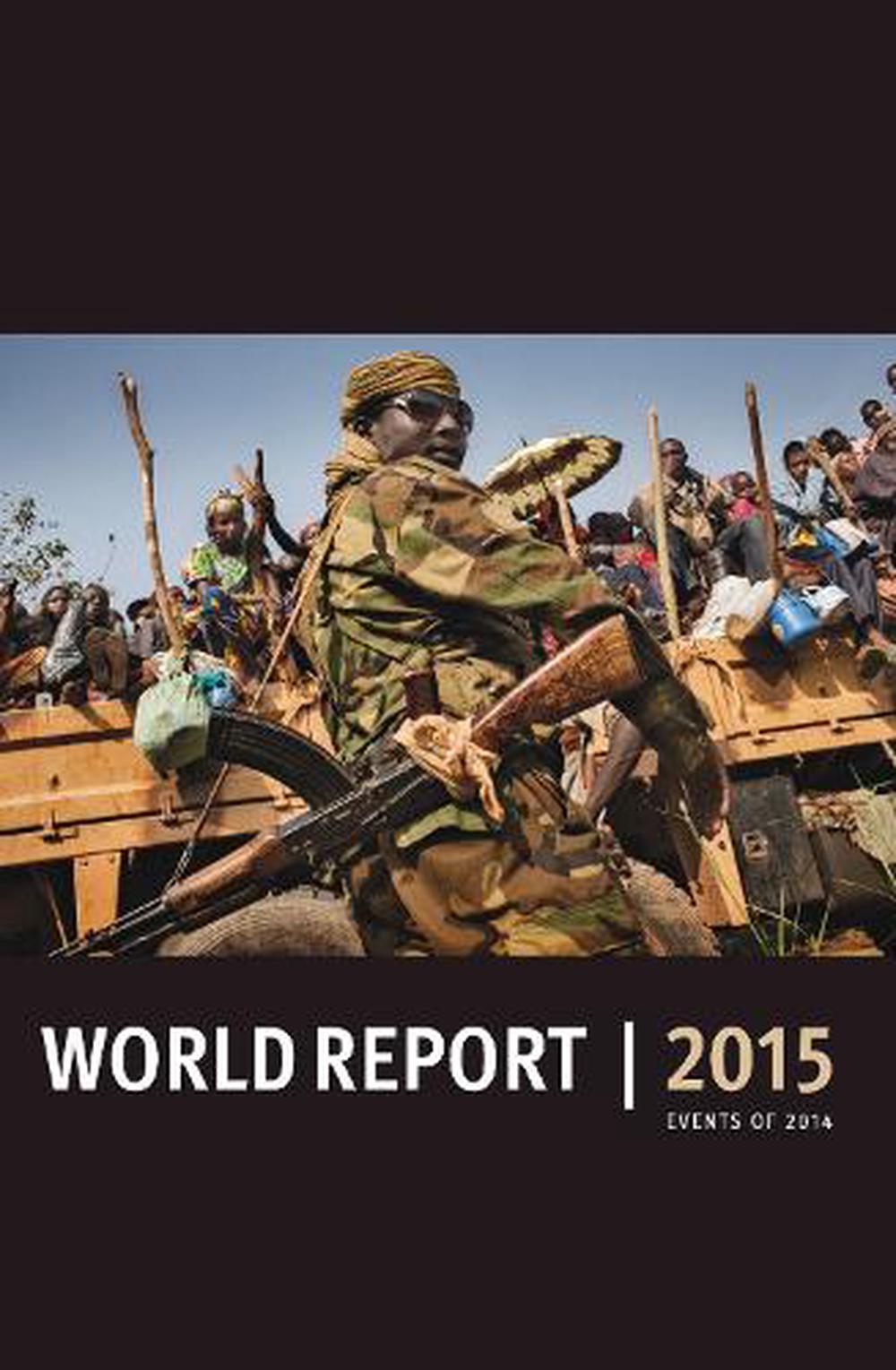 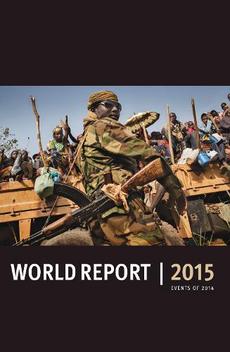 The human rights records of more than ninety countries and territories is put into perspective in Human Rights Watch's signature yearly report, which, in the 2014 volume, highlighted the armed conflict in Syria, international drug reform, drones and electronic mass surveillance, and more, and also featured photo essays of child marriage in South Sudan, the cost of the Sochi Winter Olympics in Russia, and religious fighting in Central African Republic.

Reflecting extensive investigative work undertaken in 2014 by Human Rights Watch staff, in close partnership with domestic human rights activists, the annual World Report 2015 is an invaluable resource for journalists, diplomats, and citizens, and is a must-read for anyone interested in the fight to protect human rights in every corner of the globe.

Human Rights Watch is one of the world's leading independent organizations dedicated to defending and protecting human rights, and operates in more than eighty countries. Its annual World Report is the most probing review of human rights developments available anywhere.

Kenneth Roth is the executive director of Human Rights Watch. He has conducted numerous human rights investigations and missions around the world.

"A wonderful report. An attempt to bring rationality where emotion tends to dominate."--Simon Jenkins, former editor of the Times (London) "The reports of the New York-based Human Rights Watch (HRW) have become extremely important. . . . Cogent and eminently practical, these reports have gone far beyond an account of human rights abuses in the country."--Ahmed Rashid, New York Review of Books

"A wonderful report. An attempt to bring rationality where emotion tends to dominate."--Simon Jenkins, former editor of the Times (London)