The Courage to be Disliked 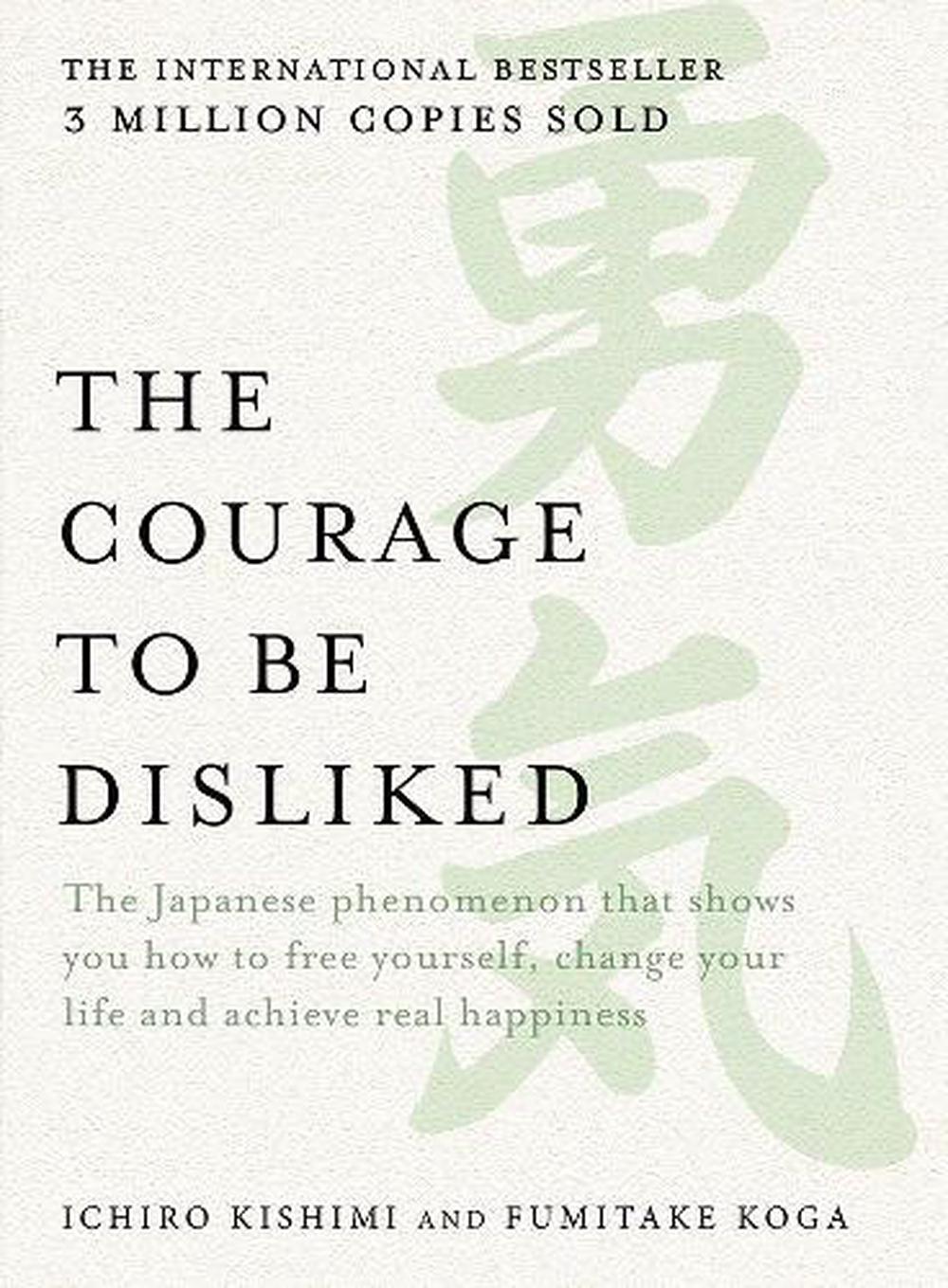 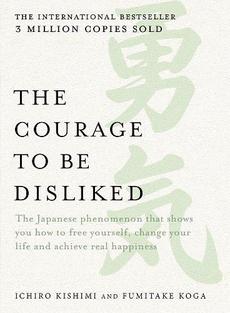 A single book can change your life.

Already an enormous bestseller in Asia, with more than 3 million copies sold, The Courage to be Disliked demonstrates how to unlock the power within yourself to be the person you truly want to be.

Using the theories of Alfred Adler, one of the three giants of 19th century psychology alongside Freud and Jung, it follows an illuminating conversation between a philosopher and a young man. The philosopher explains to his pupil how each of us is able to determine our own lives, free of the shackles of past experiences, doubts and the expectations of others. It's a way of thinking that's deeply liberating, allowing us to develop the courage to change, and to ignore the limitations that we and those around us can place on ourselves.

The result is a book that is both highly accessible and profound in its importance. Millions have already read and benefited from its wisdom. Now that The Courage to be Disliked has been published for the first time in English, so can you.

Ichiro Kishimi was born in Kyoto, where he still lives, in 1956. He has aspired to become a philosopher since his days in high school. Since 1989, while specialising in Classical Western philosophy, with a special focus on Platonic philosophy, he has researched Adlerian psychology; he writes and lectures on the subject, and provides counselling for "youths" in psychiatric clinics as a certified counsellor and consultant for the Japanese Society of Adlerian Psychology. He is the translator, into Japanese, of selected writings by Alfred Adler: Kojin Shinrigaku Kogi (The Science of Living) and Hito wa Naze Shinkeisho ni Naru no ka (Problems of Neurosis), and he is the author of Adora Shinrigaku Nyumon (Introduction to Adlerian Psychology), in addition to numerous other books.

Fumitake Koga, an award-winning professional writer and author, was born in 1973. He has released numerous bestselling works of business-related and general non-fiction. He encountered Adlerian psychology in his late twenties, and was deeply affected by its conventional wisdom-defying ideas. Thereafter, Koga made numerous visits to Ichiro Kishimi in Kyoto, gleaned from him the essence of Adlerian psychology, and took down the notes for the classical "dialogue format" method of Greek philosophy that is used in this book.

I enjoyed the book so much I have started to read it again.
By Gail