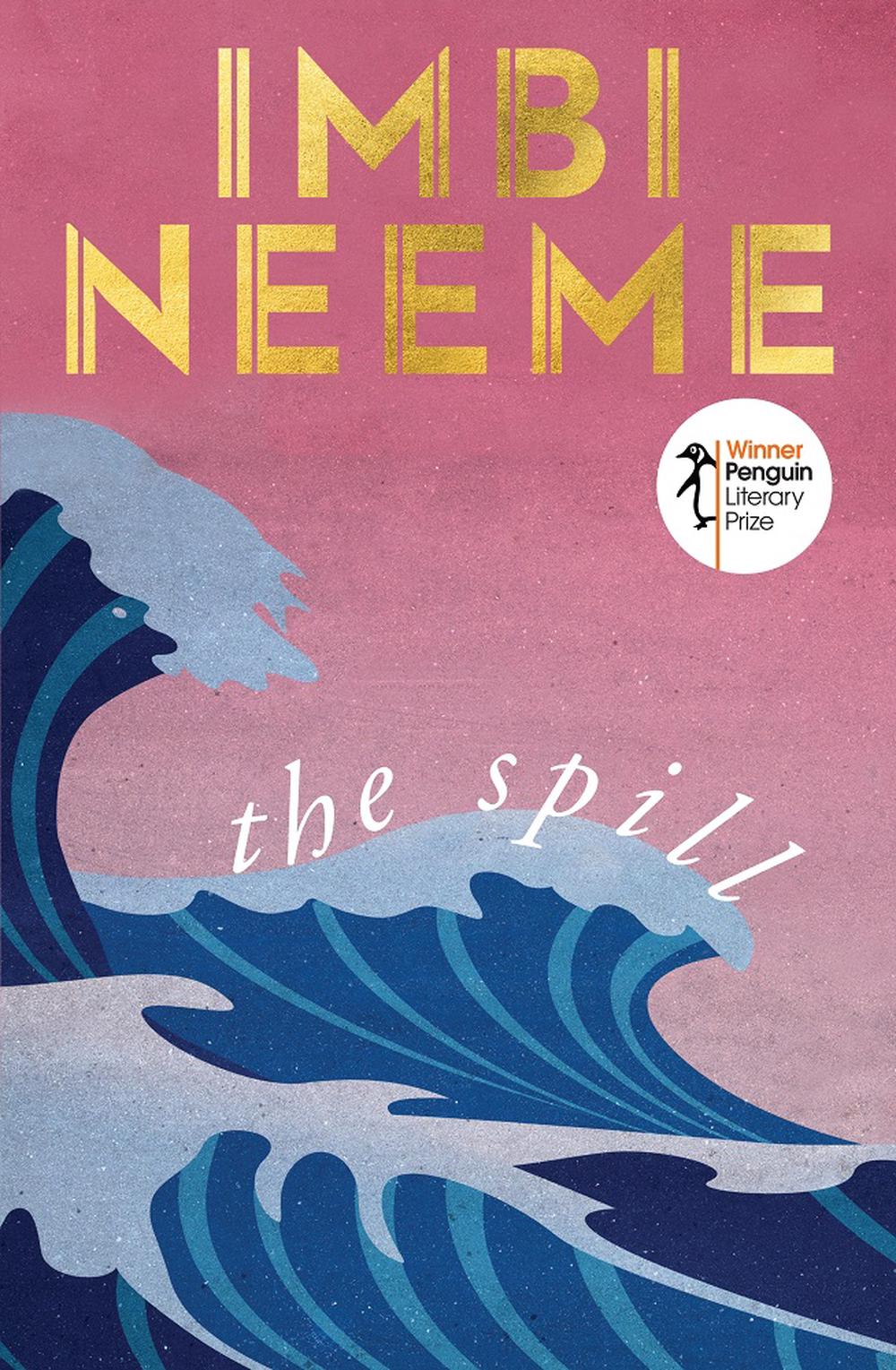 In 1982, a car overturns on a remote West Australian road. Nobody is hurt, but the impact is felt for decades.

Nicole and Samantha Cooper both remember the summer day when their mother, Tina, lost control of their car - but not in quite the same way. It is only after Tina's death, almost four decades later, that the sisters are forced to reckon with the repercussions of the crash. Nicole, after years of aimless drifting, has finally found love, and yet can't quite commit. And Samantha is hiding something that might just tear apart the life she's worked so hard to build for herself.

The Spill explores the cycles of love, loss and regret that can follow a family through the years - moments of joy, things left unsaid, and things misremembered. Above all, it is a deeply moving portrait of two sisters falling apart and finding a way to fit back together.

Her manuscript The Spill was awarded the 2019 Penguin Literary Prize.

Her first manuscript, The Hidden Drawer, made the judges' commended list in the 2015 Victorian Premier's Unpublished Manuscript Awards and was selected for the 2015 Hachette/Queensland Writers Centre Manuscript Development Program.

She blogged for many years at Not Drowning, Mothering, which won the 2010 Bloggies award for best Australian/New Zealand Weblog.

She lives in Melbourne with her partner, kids and largely indifferent pets.

Winner of the 2019 Penguin Literary Prize