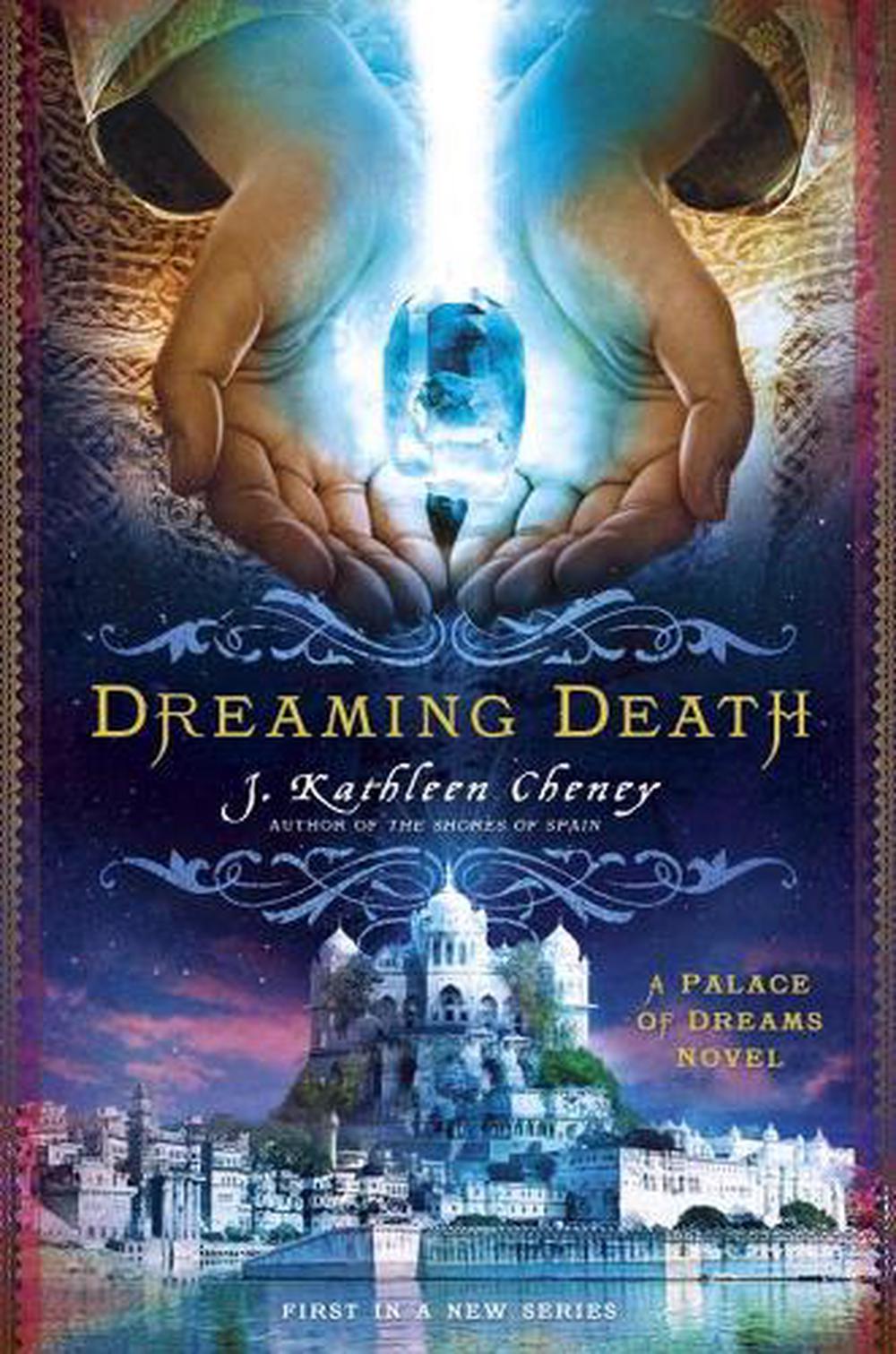 Shironne Anjir's status as a Sensitive is both a gift and a curse. Her augmented senses allow her to discover and feel things others can't, but her talents come with a price: a constant assault of emotions and sensations has left her blind. A member of the royal family's guard, Mikael Lee also possesses an overwhelming power - he dreams of the deaths of others. When a killer brings a reign of terror to the city, using deadly blood magic on his victims, only Shironne can interpret Mikael's dark dreams of the murders. What they find together will lead them into a nightmare.

J. Kathleen Cheney is a former mathematics teacher who has taught classes ranging from 7th grade to Calculus, with a brief stint as a gifted and talented specialist. She is the author of the Novels of the Golden City, including The Shores of Spain, The Seat of Magic, and The Golden City. Her short fiction has been published in such venues as Fantasy Magazine and Beneath Ceaseless Skies, and her novella "Iron Shoes" was a Nebula Finalist in 2010.

Praise for the novels of J. Kathleen Cheney "[A] masterpiece of historical fantasy."--Library Journal

"Intriguing and fun, the mystery unfolds like a socially conscious tour through a cabinet of curiosities."--Kirkus Reviews

Praise for the novels of J. Kathleen Cheney

In the Novels of the Golden City, J. Kathleen Cheney created a "mesmerizing" ( Publishers Weekly ) realm where magic, history, and intrigue combine. Now, she presents a new world ruled by psychic talents and fatal magic...