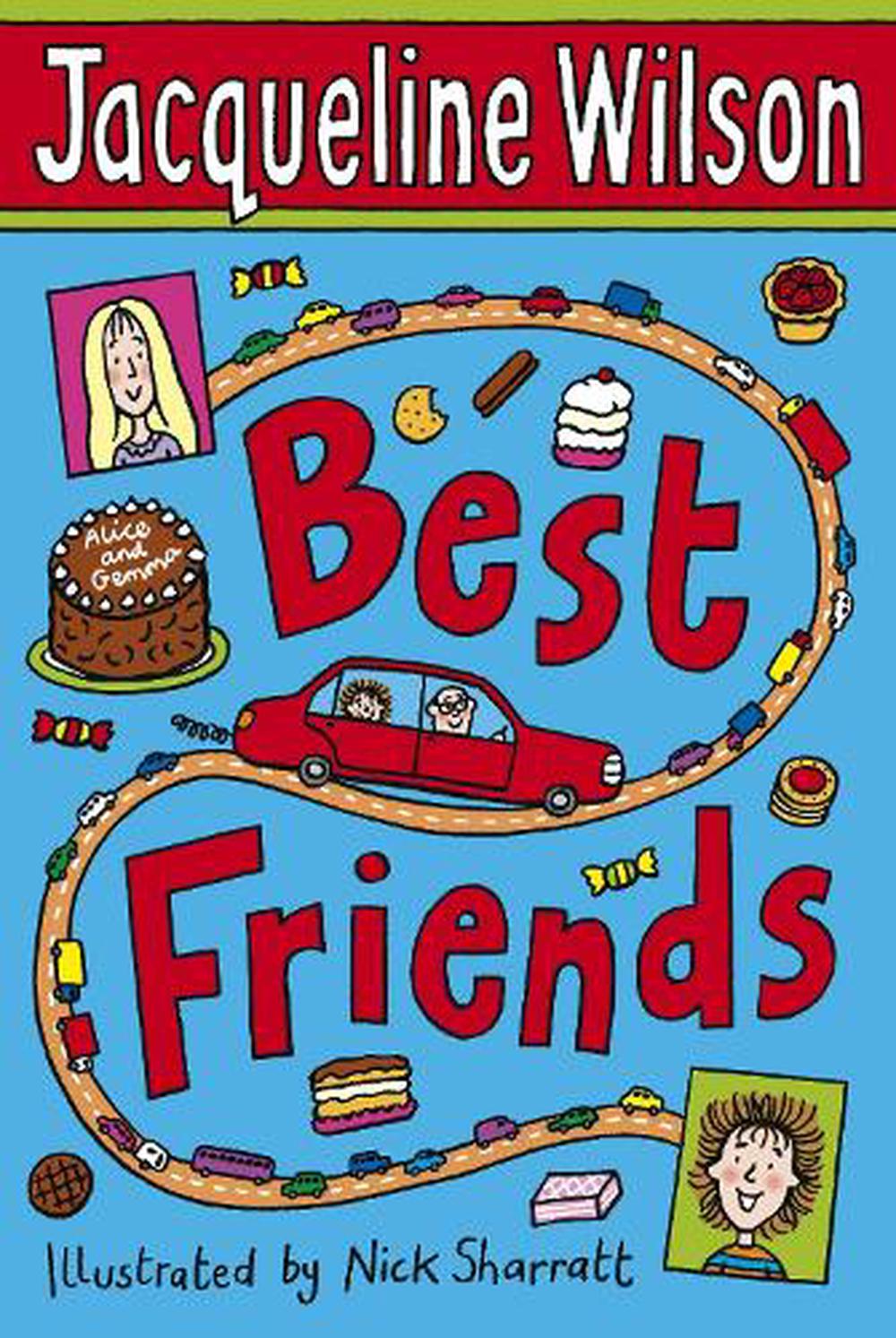 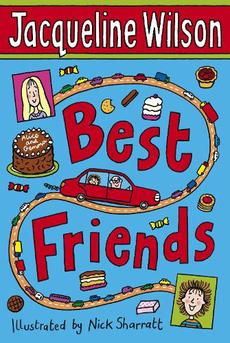 PUBLISHED: 9th October 2008
ISBN: 9780440868514
ANNOTATION:
Gemma and Alice were born on the same day and have been devoted best friends ever since. Despite Gemma's larger-than-life personality and Alice's quieter, calmer character, the two are inseparable - until Alice has to move house, all the way to Scotland.
$19.50
Or pay later with

OTHER FORMATS:
PUBLISHED: 9th October 2008
ISBN: 9780440868514
ANNOTATION:
Gemma and Alice were born on the same day and have been devoted best friends ever since. Despite Gemma's larger-than-life personality and Alice's quieter, calmer character, the two are inseparable - until Alice has to move house, all the way to Scotland.

Gemma and Alice were born on the same day and have been devoted best friends ever since. Despite Gemma's larger-than-life personality and Alice's quieter, calmer character, the two are inseparable - until Alice has to move house, all the way to Scotland.

Gemma and Alice, born on the same day, have been devoted best friends ever since. Despite Gemma's larger-than-life personality and Alice's quieter, calmer character, the two are inseparable - until that is Alice has to move house, all the way to Scotland. Gemma is utterly distraught, particularly at the thought that Alice might find a new best friend. Is there anything Gem's brothers, or perhaps her grandad, can do to help? Established fans, especially male readers, will be delighted to re-encounter the flamboyant Biscuits, co-star of Buried Alive! and Cliffhanger. A charming, funny and touching story will be adored by all Wilson fans from 7 upwards.

Alice is my very best friend. I don't know what I'd do without her. Gemma and Alice have been best friends since they were born. It never seems to matter that Gemma loves football while Alice prefers drawing or that Gemma never stops talking while Alice is more likely to be listening. They share everything. Then one day Gemma finds out that there's something Alice isn't sharing. A secret. And when Gemma discovers what it is, she isn't sure if she and Alice can stay Best Friends Forever... 'A true children's writing genius' Good Book Guide A delightfully touching and entertaining story from best-selling, prize-winning Jacqueline Wilson - now with a new introduction by the author!

JACQUELINE WILSON is an extremely well-known and hugely popular author who served as Children's Laureate from 2005-7. She has been awarded a number of prestigious awards, including the British Children's Book of the Year and the Guardian Children's Fiction Award (for The Illustrated Mum), the Smarties Prize and the Children's Book Award (for Double Act, for which she was also highly commended for the Carnegie Medal). In 2002 Jacqueline was given an OBE for services to literacy in schools and in 2008 she was appointed a Dame. She was the author most borrowed from British libraries in the last decade. 'A brilliant writer of wit and subtlety' THE TIMES 'She should be prescribed for all cases of reading reluctance' INDEPENDENT ON SUNDAY 'Has a rare gift for writing lightly and amusingly about emotional issues' BOOKSELLER

"There's no stopping Jacqueline ..." The Sunday Times 20050313 "Wilson tells a story of laughter, love, tears, and trouble in this hilarious tale" The Good Book Guide 20050701 "Read it. I'm sure you'll love it" Reading Matters 20050812 "As ever, the storytelling is superb, the language direct, and the author shows her great skill in seeing things from a child's perspective" South Wales Argus 20050212 "A really interesting book with something in it for everyone" Newcastle Upon Tyne Evening Chronicle 20060406

A delightfully entertaining and touching story from a superstar author

Gemma and Alice have been best friends from the day they were born. For real: Their mothers gave birth to them on the same day and they've been BFFs ever since - until the day that Alice's family moves to Scotland. Total opposites, Alice is feminine and well-behaved while Gemma has a propensity for causing calamities, which stages the action. A taxi-driving dad, two older brothers, a dog named Barking Mad, her mom who wants a curly-girly (like Alice), a fun-loving granddad and a fat classmate who loves to eat (named Biscuits) round out the cast. While stories about best friends separated by moving are plentiful, Wilson's British fillip makes this one original, with Gemma's strong first-person voice and personality and Sharratt's black-and-white drawings in strip-style sketches before each chapter teasing the reader and forecasting the next turn of events. Gemma's dilemmas - crying jags, chocolate binges, cake-throwing, special dolls and bracelets and birthday wishes - are sprinkled with British idioms; this will cause no problems for American readers, who will be grinning all the while. (Fiction. 9-12) (Kirkus Reviews)

A delightfully entertaining and touching story from a superstar author