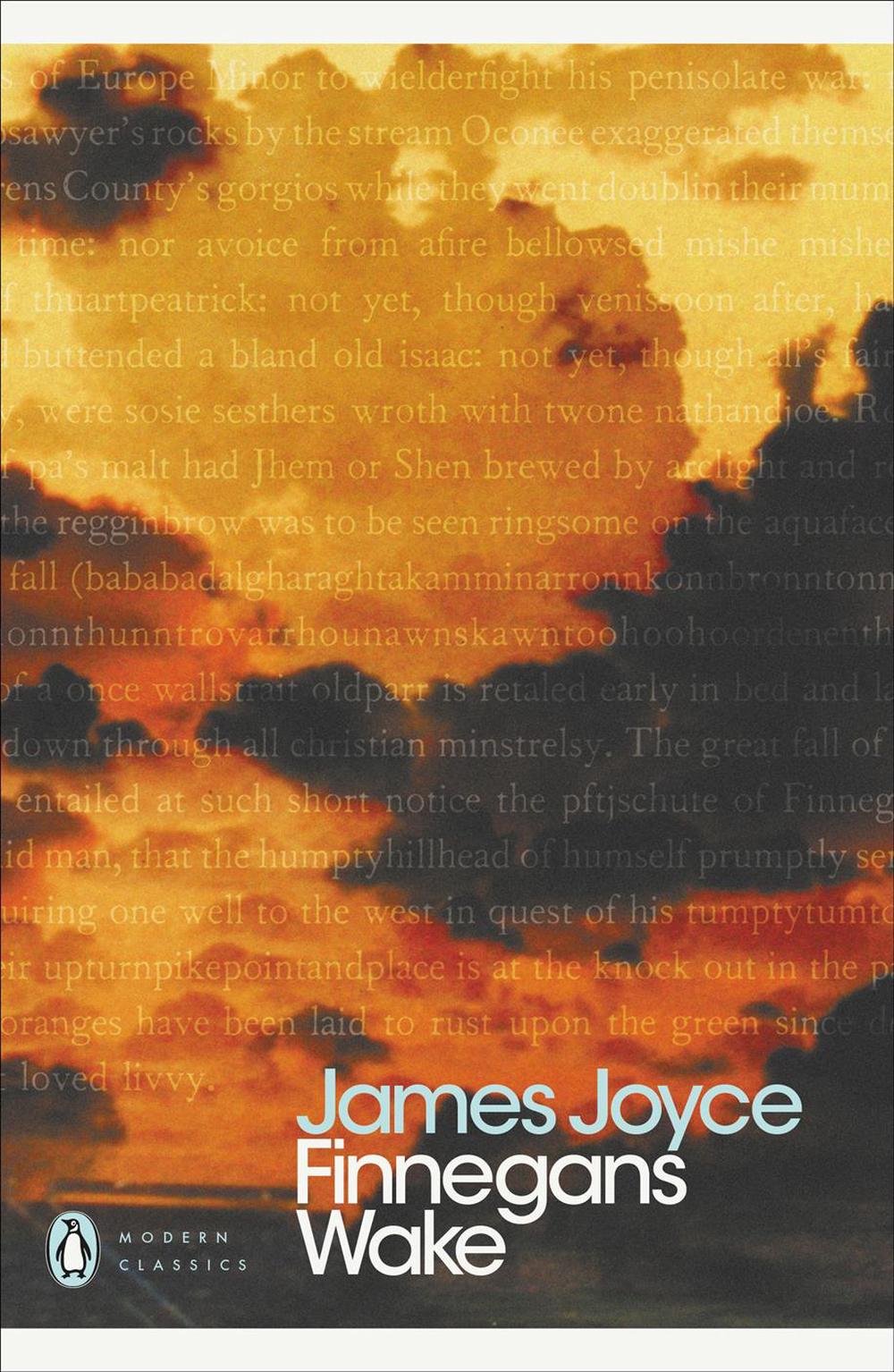 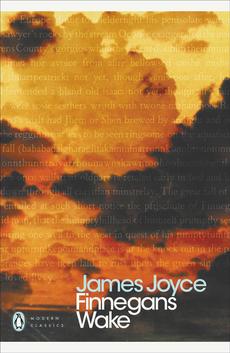 Follows a man's thoughts and dreams during a single night.

A daring work of experimental, Modernist genius, James Joyce's Finnegans Wake is one of the greatest literary achievements of the twentieth century, and the crowning glory of Joyce's life. The Penguin Modern Classics edition of includes an introduction by Seamus Deane 'riverrun, past Eve and Adam's, from swerve of shore to bend of bay, brings us by a commodius vicus of recirculation back to Howth Castle and Environs' Joyce's final work, Finnegan's Wake is his masterpiece of the night as Ulysses is of the day. Supreme linguistic virtuosity conjures up the dark underground worlds of sexuality and dream. Joyce undermines traditional storytelling and all official forms of English and confronts the different kinds of betrayal - cultural, political and sexual - that he saw at the heart of Irish history. Dazzlingly inventive, with passages of great lyrical beauty and humour, Finnegans Wake remains one of the most remarkable works of the twentieth century. James Joyce (1882-1941), the eldest of ten children, was born in Dublin, but exiled himself to Paris at twenty as a rebellion against his upbringing. He only returned to Ireland briefly from the continent but Dublin was at heart of his greatest works, Ulysses and Finnegans Wake. He lived in poverty until the last ten years of his life and was plagued by near blindness and the grief of his daughter's mental illness. If you enjoyed Finnegans Wake, you might like Virginia Woolf's The Waves, also available in Penguin Classics. 'An extraordinary performance, a transcription into a miniaturized form of the whole western literary tradition' Seamus Deane

James Joyce was born in Dublin in 1882, but exiled himself to Paris at twenty as a rebellion against his upbringing. He only returned to Ireland briefly from the Continent but Dublin was at heart of his greatest works, Ulysees and Finnegans Wake. He lived in poverty until the last ten years of his life and was plagued by near blindness and the grief of his daughter's insanity. He died in 1941.

At last, one of the great question marks of the literary world is to have an answer, for here is the book on which Joyce has spent the 17 years that have elapsed since Ulysses turned the writing profession upside down. Bits of it have appeared in Transition; other parts in pamphlet form; here at last is the whole. Nothing is available for advance reading, but you should know that the book is coming through, that the limited (signed - 300 copies) is now in customs, and that your customers who hail Joyce as the creator of the stream-of-consciousness school of writing and the central figure in modern culture will want to have the book the minute of publication (even if they can do little more than listen to the music of its language and wonder what it means). Bookshops that propose to celebrate the publication in some way or another can secure through the publishers, the loan of the record of Joyce's reading from the book. Others who want to own the record can secure it (for $14.00, I believe) through the Gramophone Shop in New York. (Kirkus Reviews)