The Making Of Dunkirk 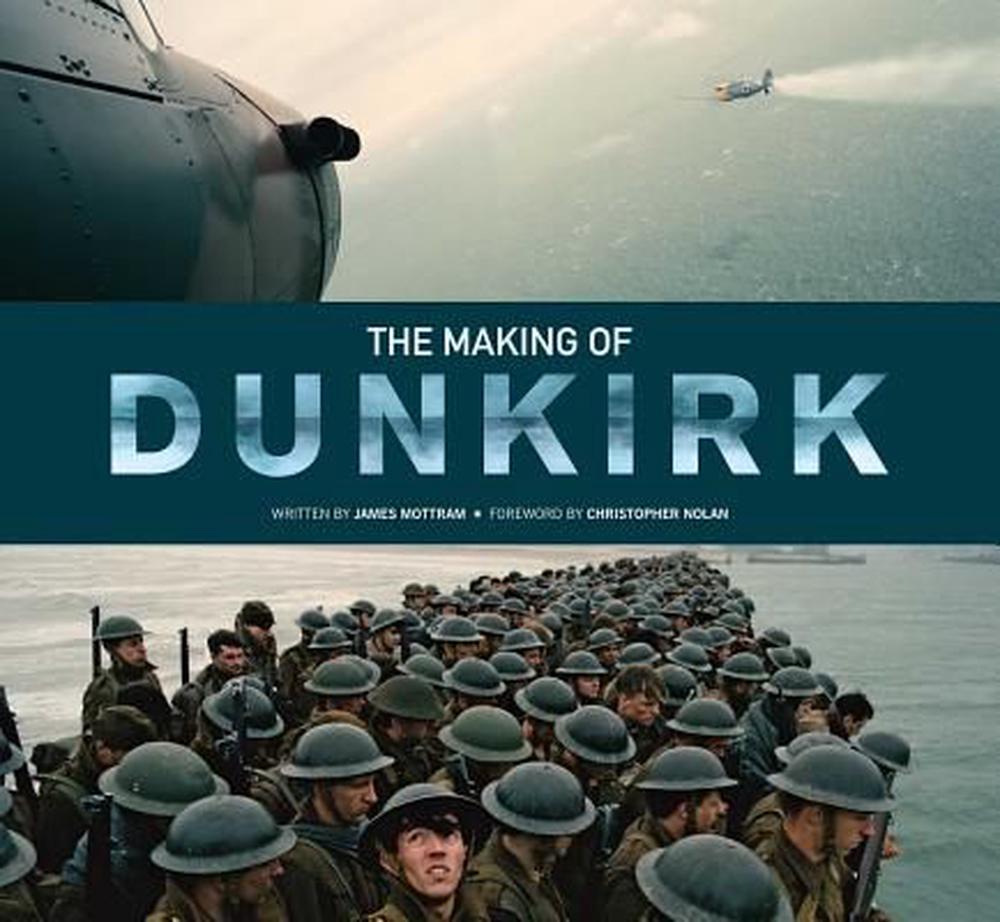 A behind-the-scenes look at director Christopher Nolan's gripping action-thriller Dunkirk, which brings to life one of World War II's most pivotal events.

Set during World War II, director Christopher Nolan's (The Dark Knight Trilogy, Interstellar) much-anticipated new film tells the story of the evacuation of British troops from Dunkirk, France, in a daring endeavor that saved them from certain defeat at the hands of enemy forces. Featuring a stunning ensemble cast that includes newcomers Fionn Whitehead, Tom Glynn-Carney, and Harry Styles, as well as acclaimed actors Kenneth Branagh, Mark Rylance, Cillian Murphy, and Tom Hardy, Dunkirk offers a breathtaking glimpse at a turning point in the conflict determined by not only the ingenuity of the British forces but also the bravery of British civilians who sailed into war-torn waters to save them.

The Making of Dunkirk tells the incredible story of how Nolan brought this pivotal moment in World War II to life on the screen using innovative film-making techniques that give the film a gritty, exhilarating realism rarely seen in modern cinema. Featuring interviews with the director and key department heads and filled with never-before-seen imagery from the shoot, plus concept art, storyboards, and other amazing visuals, The Making of Dunkirk is the ultimate insider's look at one of the most anticipated films of 2017.

James Mottram is a film critic, journalist and author. He has written several books on cinema, including The Making of Memento and The Sundance Kids, and contributed to numerous critical anthologies on everything from Japanese cinema to war movies. He lives in London.