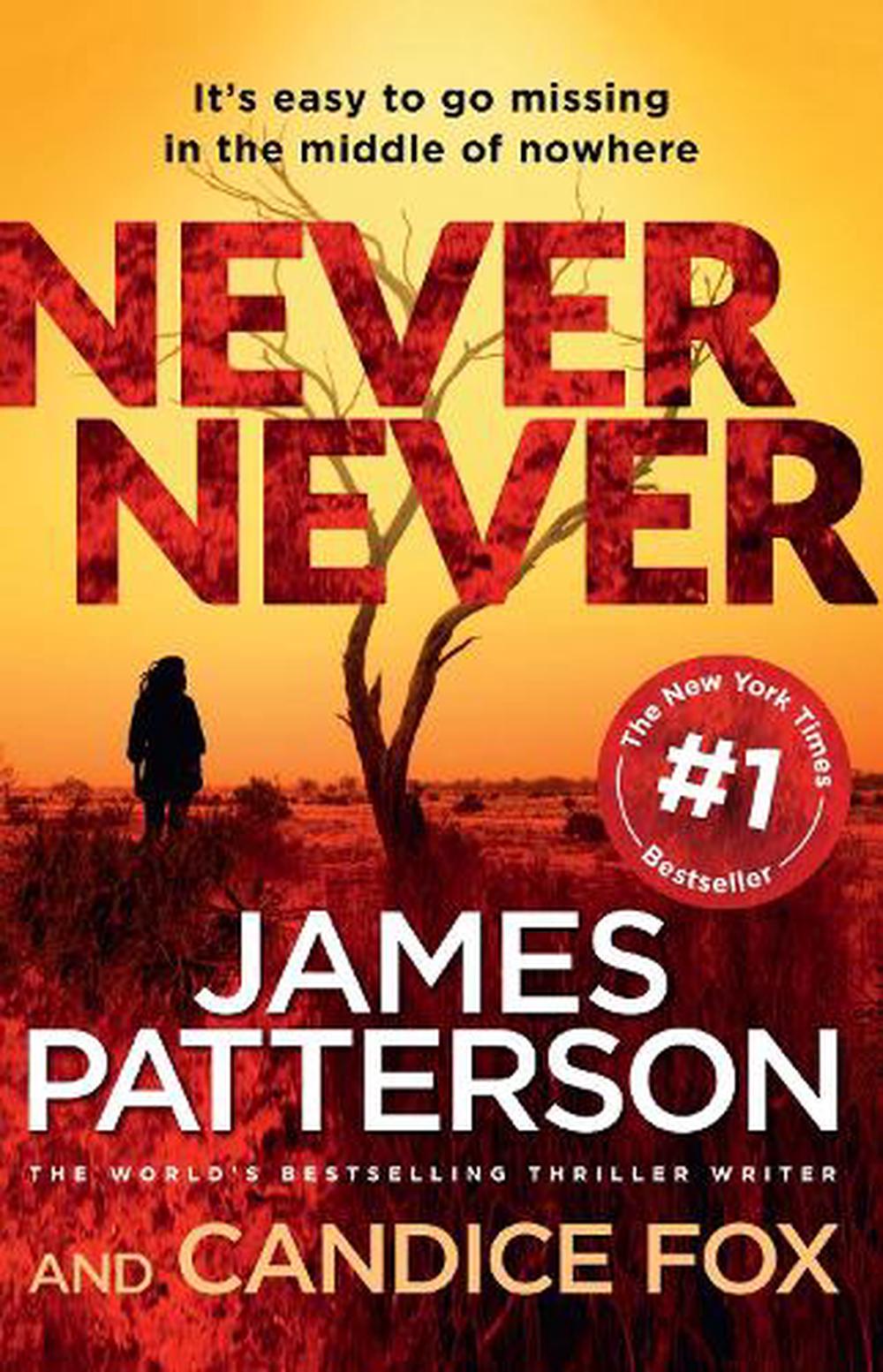 THE NEW YORK TIMES #1 BESTSELLER! Detective Harriet Blue needs to get out of town, fast. With her brother under arrest for a series of brutal murders in Sydney, Harry's chief wants the hot-headed detective kept far from the press. So he assigns her a deadly new case - in the middle of the Outback. Deep in the Western Australian desert, three young people have disappeared from the Bandya Mine. And it's Harry's job to track them down. But still reeling from events back home, and with a secretive new partner at her side, Harry's not sure who she can trust anymore. And, in this unforgiving land, she has no idea how close she is to a whole new kind of danger ...'A bright new star of crime fiction - Candice Fox's writing is inventive, thrilling and totally addictive. It has been such a pleasure to work with her on Never Never.' James Patterson

James Patterson (Author) JAMES PATTERSON is one of the best-known and biggest-selling writers of all time. He is the author of some of the most popular series of the past decade - the Alex Cross, Women's Murder Club and Detective Michael Bennett novels - and he has written many other number one bestsellers including romance novels and stand-alone thrillers. He lives in Florida with his wife and son. James is passionate about encouraging children to read. Inspired by his own son who was a reluctant reader, he also writes a range of books specifically for young readers. James is a founding partner of Booktrust's Children's Reading Fund in the UK. In 2010, he was voted Author of the Year at the Children's Choice Book Awards in New York. Candice Fox (Author) Hades, Candice Fox's first novel, won the Ned Kelly Award for best debut in 2014. She is also the author of Eden, which again features Frank, Eden and Hades. Her third novel, Fall, will release in December. Candice is the middle child of a large, eccentric family from Sydney's western suburbs composed of half-, adopted and pseudo siblings. The daughter of a parole officer and an enthusiastic foster-carer, Candice spent her childhood listening around corners to tales of violence, madness and evil as her father relayed his work stories to her mother and older brothers. Bankstown born and bred, she failed to conform to military life in a brief stint as an officer in the Royal Australian Navy at age eighteen. At twenty, she turned her hand to academia, and taught high school through two undergraduate and two postgraduate degrees. Candice lectures in writing at the University of Notre Dame, Sydney, while undertaking a PhD in literary censorship and terrorism.