PUBLISHED: 16th July 2015
ISBN: 9780099594420
ANNOTATION:
A chilling conspiracy leads NYPD Red into extreme dangerHunter Alden Jr.has it all: a beautiful wife, a brilliant son and billions in the bank. 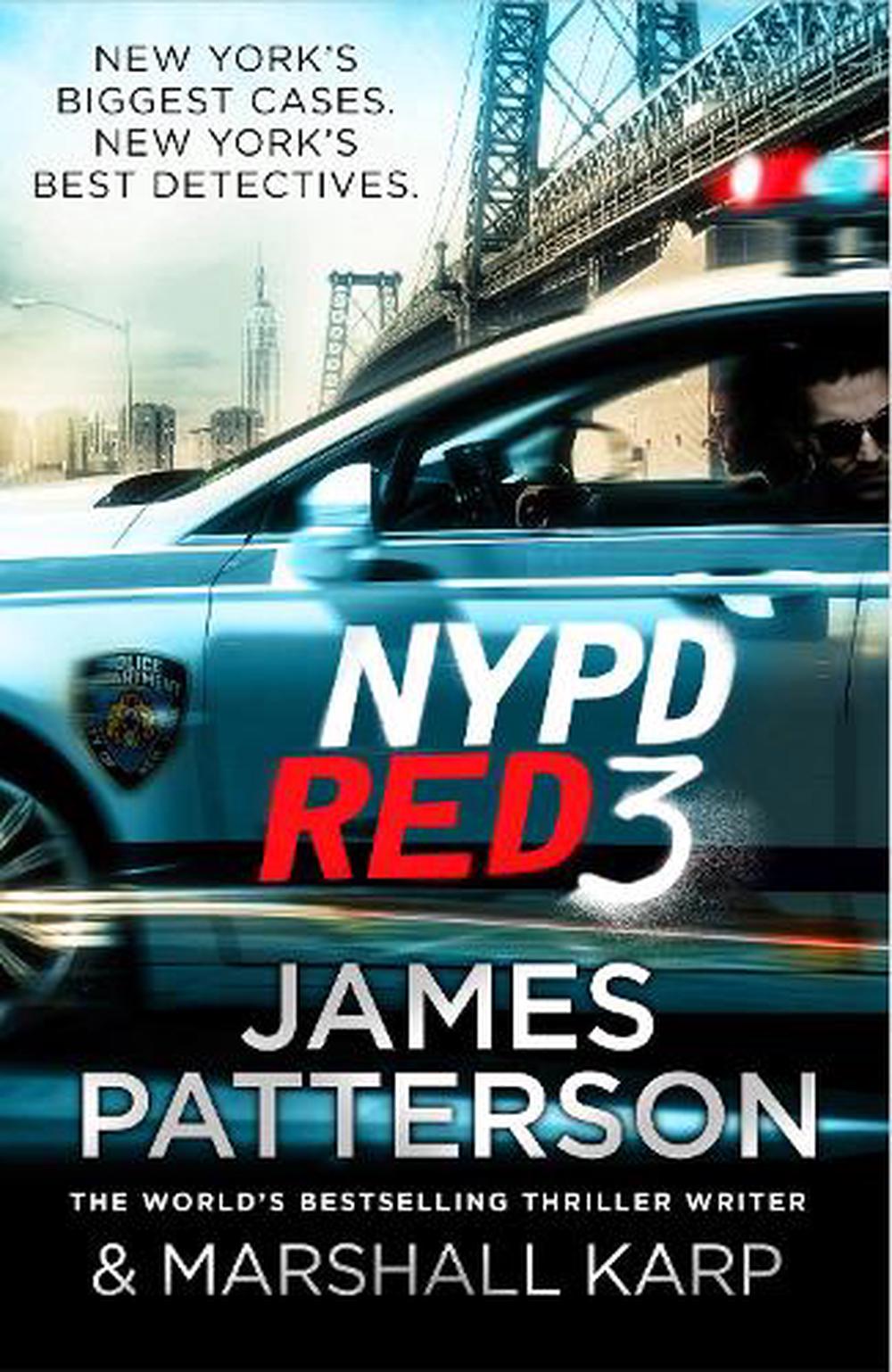 OTHER FORMATS:
PUBLISHED: 16th July 2015
ISBN: 9780099594420
ANNOTATION:
A chilling conspiracy leads NYPD Red into extreme dangerHunter Alden Jr.has it all: a beautiful wife, a brilliant son and billions in the bank.

A chilling conspiracy leads NYPD Red into extreme dangerHunter Alden Jr.has it all: a beautiful wife, a brilliant son and billions in the bank.

Hunter Alden Jr.has it all- a beautiful wife, a brilliant son and billions in the bank. But when his son goes missing and he discovers the severed head of his chauffeur, it's clear he's in danger of losing it all.

New York's best detectives, Zach Jordan and Kylie MacDonald, are on the case. But by getting closer to the truth, Zach and Kylie are edging ever closer to the firing line...