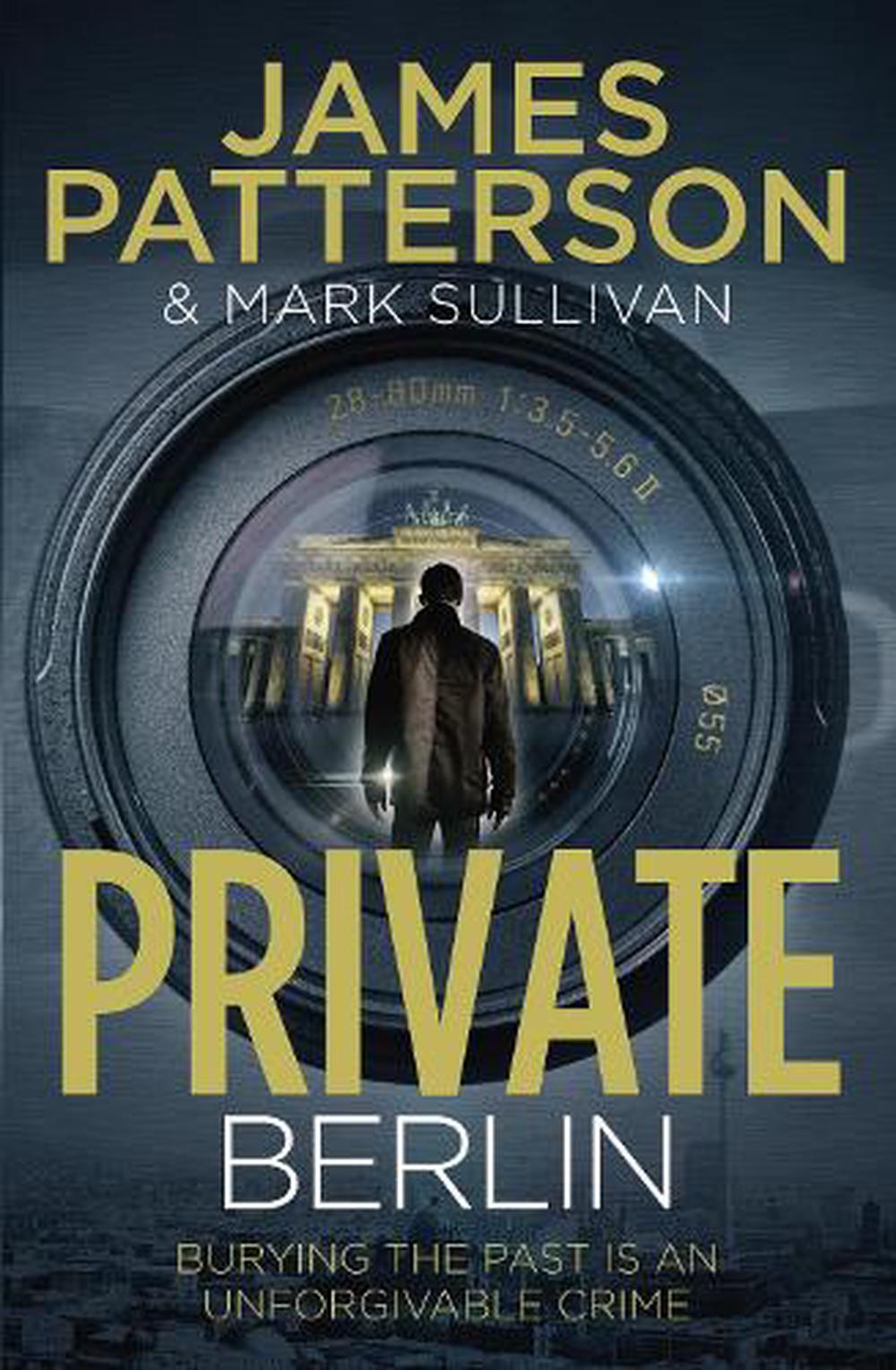 A history lesson they'll never forget... and neither will you.

Mattie Engel is one of the rising stars at Private Berlin, and believes she's seen the worst of people in her previous life with the Berlin police force.

A history lesson they'll never forget... and neither will you.

Mattie Engel is one of the rising stars at Private Berlin, and believes she's seen the worst of people in her previous life with the Berlin police force. That is until Chris, her colleague - and until recently, her fiance - is found dead, brutally murdered in an old slaughterhouse outside the city.

The slaughterhouse is filled with bodies. But just as Private begin their investigations, the building explodes, wiping out all evidence of the crimes, and nearly killing Mattie and her team.

Mattie soon realises that a masked killer is picking off Chris's childhood friends, one by one, and destroying the trail. But who wants the past buried so badly? What is the truth about that slaughterhouse? And will Mattie become the killer's next victim?

Tragedy strikes Private's Berlin office - and exposes a hidden past