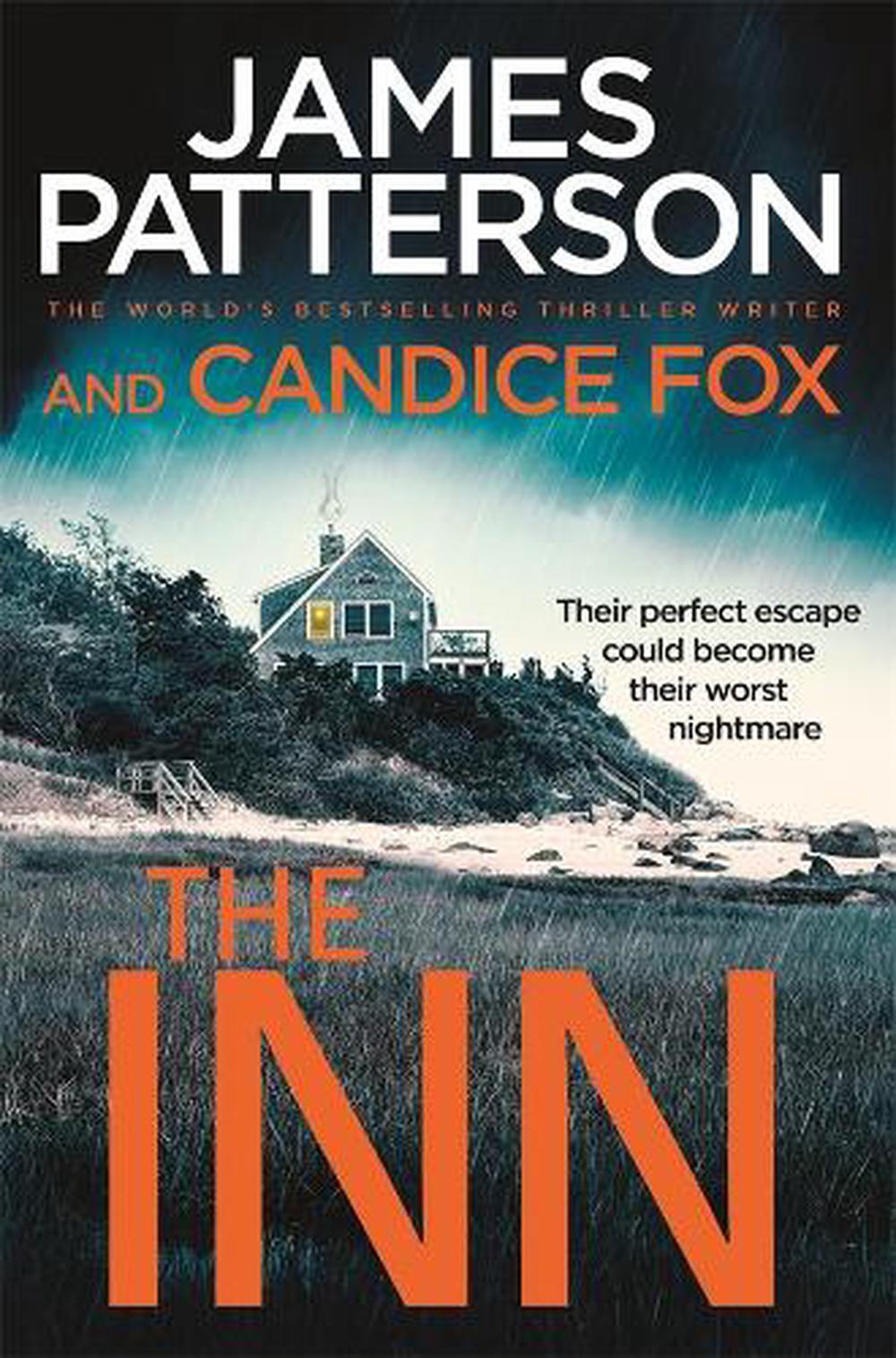 James Patterson's strongest team since the Women's Murder Club are the first responders when their seafront town is targeted by vicious criminals.

Bill Robinson is starting over.

Yet all too soon Robinson discovers that leaving the city is no escape from the dangers he left behind. A new crew of deadly criminals move into the small town, bringing drugs and violence to the front door of the inn.

Robinson feels the weight of responsibility on his shoulders. His sense of duty compels him to fight off the threat to his town. But he can't do it alone. Before time runs out, the residents of the inn will face a choice.

Stand together? Or die alone.

'James Patterson is The Boss. End of.' Ian Rankin

'No one gets this big without amazing natural storytelling talent - which is what Jim has, in spades.' Lee Child

James Patterson (Author) JAMES PATTERSON is one of the best-known and biggest-selling writers of all time. His books have sold in excess of 375 million copies worldwide. He is the author of some of the most popular series of the past two decades - the Alex Cross, Women's Murder Club, Detective Michael Bennett and Private novels - and he has written many other number one bestsellers including romance novels and stand-alone thrillers.

James is passionate about encouraging children to read. Inspired by his own son who was a reluctant reader, he also writes a range of books for young readers, including the Middle School, I Funny, Treasure Hunters, House of Robots, Confessions, and Maximum Ride series. James has donated millions in grants to independent bookshops and has been the most borrowed author of adult fiction in UK libraries for the past eleven years in a row. He lives in Florida with his wife and son.

In 2015 Candice began collaborating with James Patterson. Their first novel together, Never Never, set in the vast Australian outback, was a huge bestseller in Australia and went straight to number 1 on the New York Times bestseller list in the US and also to the top of the charts in the UK. Their subsequent novels Fifty Fifty, Liar Liar and Hush Hush have all been massive bestsellers across the world. Their most recent collaboration, The Inn, was released in August 2019.

An ex-detective is starting over in a small town, but his past won't let him go in this captivating new stand alone from the world's bestselling thriller writer.