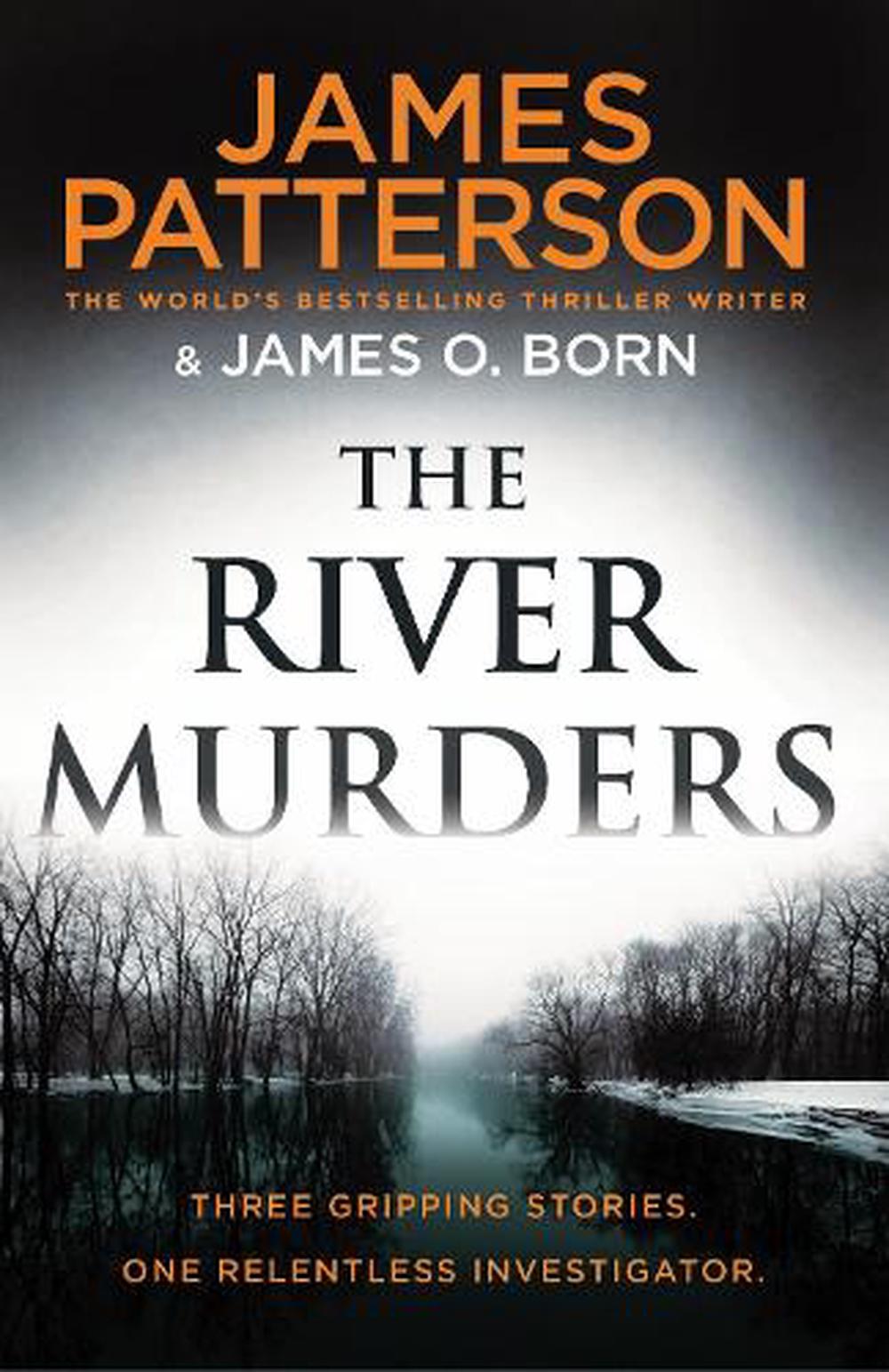 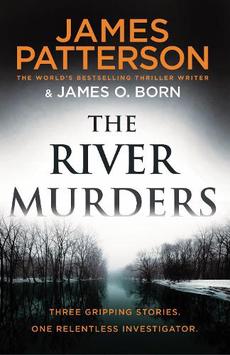 OTHER FORMATS:
PUBLISHED: 7th January 2020
ISBN: 9781787464605
ANNOTATION:
Now, Navy SEAL dropout Mitchum will break every rule to expose the truth - even if it destroys the people he loves.MALEVOLENT: Mitchum has never been more desperate.

Now, Navy SEAL dropout Mitchum will break every rule to expose the truth - even if it destroys the people he loves.MALEVOLENT: Mitchum has never been more desperate.

Sometimes figuring out the truth means going to the point of no return. For Mitchum, returning isn't something he concerns himself with.

HIDDEN- Rejected by the Navy SEALs, Mitchum is content to be his small town's unofficial private eye, until his beloved 14-year-old cousin is abducted. Now he'll call on every lethal skill to track her down - but nothing is what it seems...

MALICIOUS- Mitchum's brother has been charged with murder. Nathaniel swears he didn't kill anyone, but word on the street is that he was involved with the victim's wife. Now, Navy SEAL dropout Mitchum will break every rule to expose the truth - even if it destroys the people he loves.

MALEVOLENT- Mitchum has never been more desperate. One by one his loved ones have become victims of carefully staged attacks. There's only one way to stop the ruthless mastermind intent on destroying everyone around him - to go on the most dangerous hunt of his life.

A collection of three thrilling, pulse-pounding stories about a private investigator in a small town on the Hudson River in upstate New York