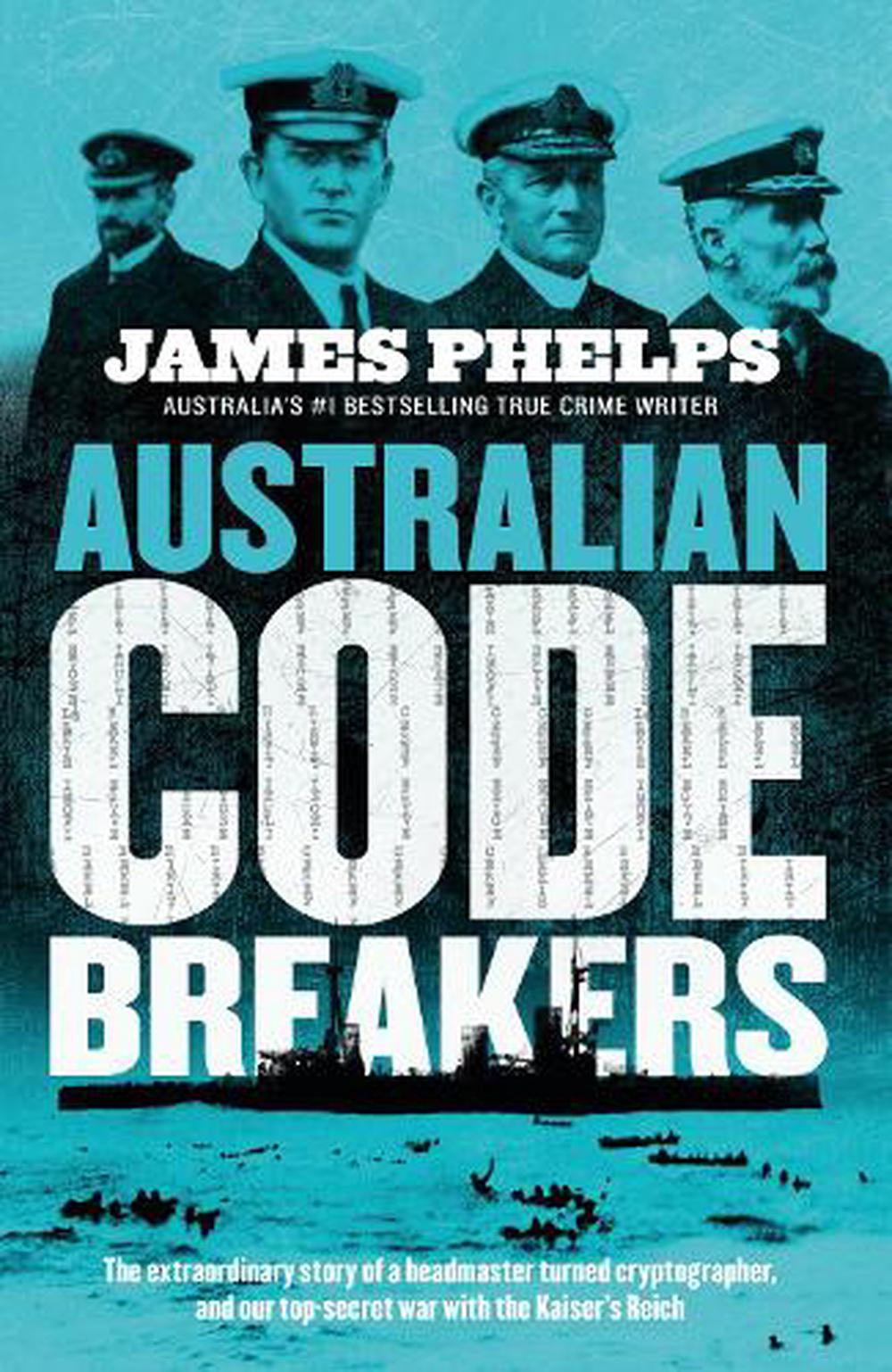 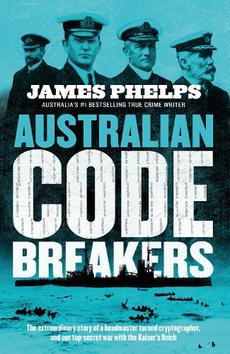 The extraordinary story of a headmaster turned cryptographer, and our top-secret war with the Kaiser's Reich.

On 11 August 1914, just days after war had been declared, Australian Captain J.T. Richardson boarded a German merchant vessel fleeing Melbourne's Port Phillip and audaciously seized a top-secret naval codebook. The fledgling Australian Navy had an opportunity to immediately change the course of the war. But what exactly had they found? Enter the Australian code breakers ...

This is the untold story of how a former Australian headmaster and his mostly female team cracked one of Germany's most complex codes, paving the way for the greatest Allied naval victory of World War I.

James Phelps is an award-winning senior reporter for Sydney's The Daily Telegraph and The Sunday Telegraph. He began as an overnight police-rounds reporter before moving into sport, where he became one of Australia's best news-breaking rugby league journalists. James was then appointed News Corp Australia's Chief National Motorsports Writer and travelled the world chasing Formula 1 stories, as well as covering Australia's V8 Supercar races. Following the publication of his bestselling autobiography of Dick Johnson, James quickly established himself as Australia's number-one true crime writer with his bestselling prison series, including Australia's Hardest Prison, Australia's Most Murderous Prison, and Australia's Toughest Prisons. His most recent book, Australian Heist, was a dramatic retelling of the true story behind Australia's largest gold robbery.