PUBLISHED: 1st August 2016
ISBN: 9780857987518
ANNOTATION:
"Murderers, terrorists, serial killers, gangsters and rapists - you will meet them all inside Australia's most murderous prison." -- Back cover. 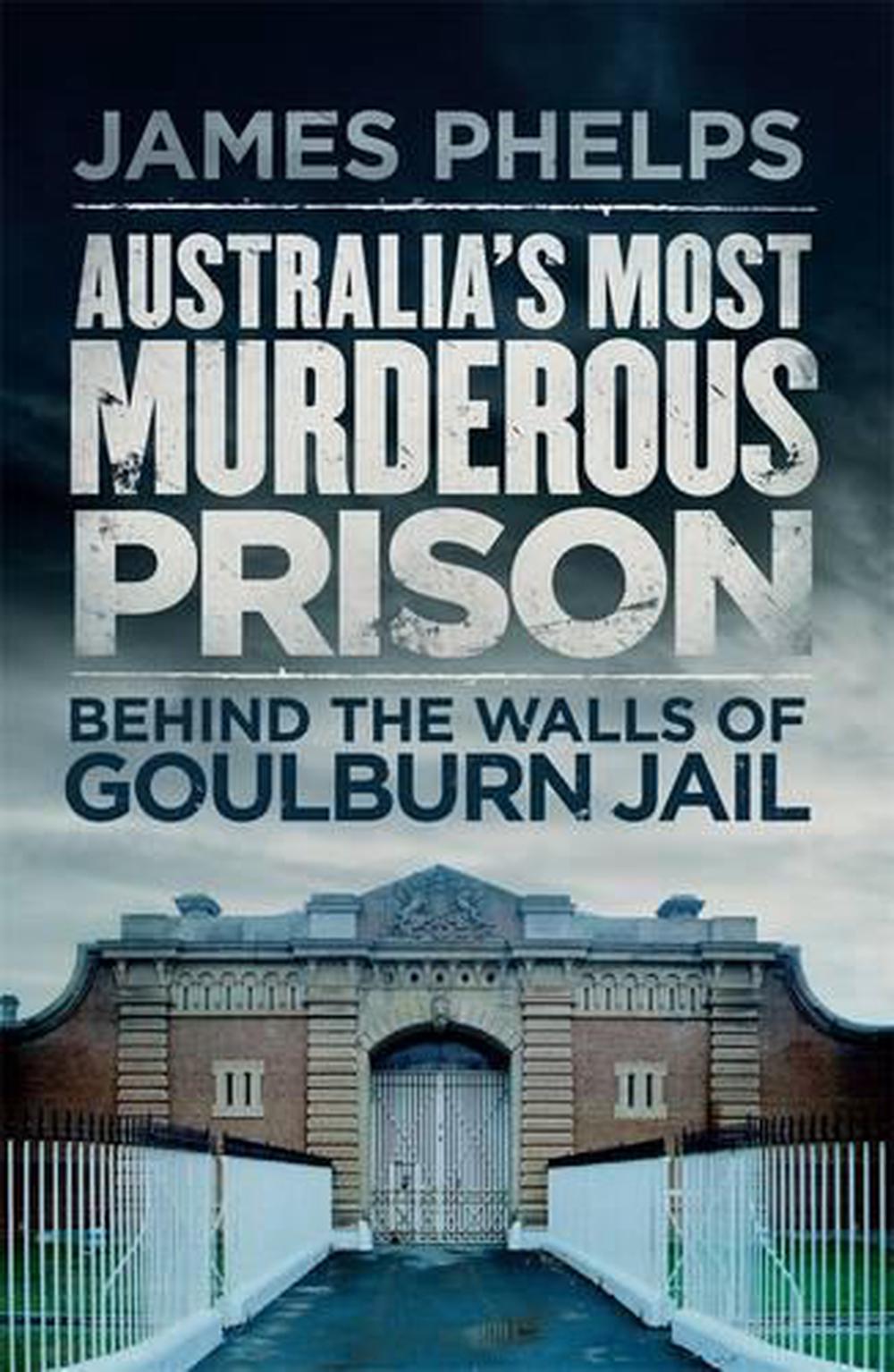 OTHER FORMATS:
PUBLISHED: 1st August 2016
ISBN: 9780857987518
ANNOTATION:
"Murderers, terrorists, serial killers, gangsters and rapists - you will meet them all inside Australia's most murderous prison." -- Back cover.

"Murderers, terrorists, serial killers, gangsters and rapists - you will meet them all inside Australia's most murderous prison." -- Back cover.

BEHIND THE WALLS OF GOULBURN JAIL An unprecedented spate of murders in the 1990s - seven in just three years - earned Goulburn Jail the ominous name of 'The Killing Fields'. Inmates who were sentenced or transferred to the 130-year-old towering sandstone menace declared they had been given a death sentence. Gang alliances, power plays, contracted hits, the ice trade, the colour of your skin - even mistaken identity - any number of things could seal your fate. The worst race war in the history of Australian prisons saw several groups - Aboriginal, Lebanese, Asian, Islander and Anglo - wage a vicious and uncontrollable battle for power. Every day there were stabbings. Every day there were bashings. And then there was murder A controversial policy known as 'racial clustering' might have put an end to the Killing Fields, but soon something far scarier would arise, something called Supermax ...Within the stark white walls, clinical halls and solitary confinement, it is where Australia's most evil men are locked away. It is home to serial killer Ivan Milat; the 'Terror Five', militants who plotted attacks across Sydney in 2005; Brothers 4 Life founder Bassam Hamzy and gang rapist Bilal Skaf, to name a few. Murderers, terrorists, serial killers, gangsters and rapists - soon you will meet them all inside Australia's most murderous prison.

James Phelps is an award-winning senior reporter for the Daily Telegraph and Sunday Telegraph in Sydney. He began as on overnight police rounds reporter before moving into sport, where he became one of Australia's best news-breaking rugby league reporters. James became News Corp Australia's Chief National Motorsports Writer and travelled the world, chasing F1 stories as well as becoming Australia's number one V8 Supercar reporter. James is also a senior feature writer for the Sunday Telegraph. Following the bestselling Dick Johnson- The Autobiography of a True-Blue Aussie Sporting Legend, James returned to his roots to delve into the criminal underworld with a series of crime books- Australia's Hardest Prison- Inside the Walls of Long Bay Jail; Australia's Most Murderous Prison; and Australia's Toughest Prisons- Inmates. James is a twice V8 Supercar media award winner and a former News Awards 'Young Journalist of the Year' and 'Sport Reporter of the Year'.

BEHIND THE WALLS OF GOULBURN JAIL