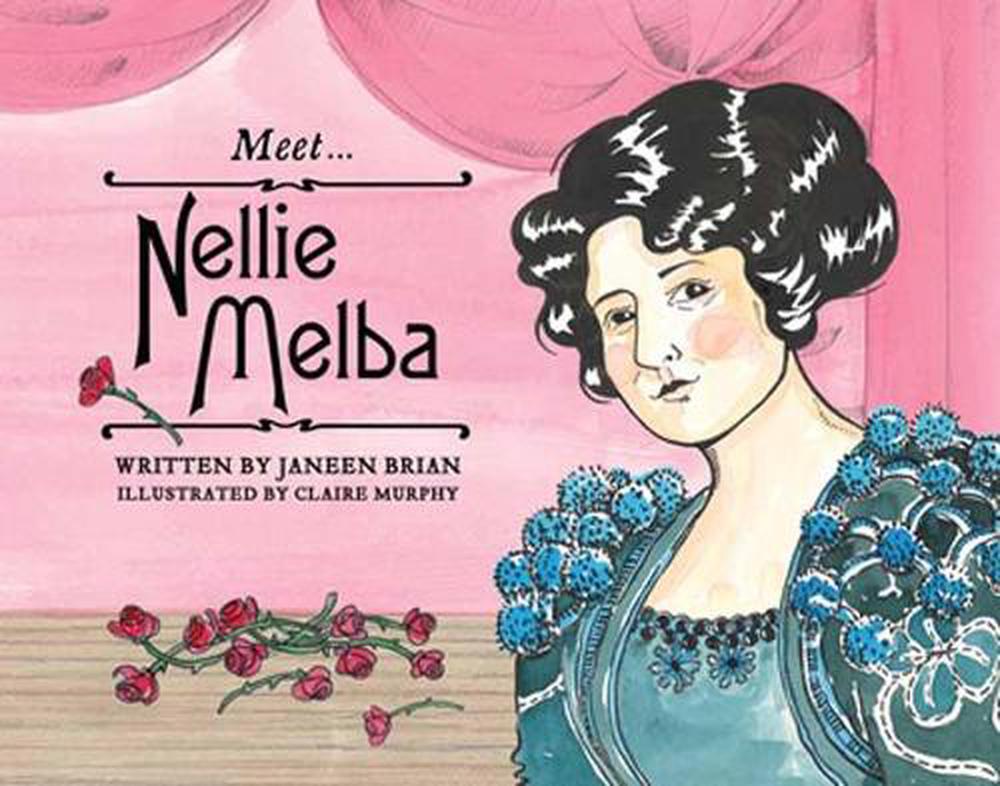 A picture book series about the extraordinary men and women who have shaped Australia's history, including opera star Dame Nellie Melba. Dame Nellie Melba was a soprano singer. She was the first classical musician from Australia to gain international acclaim, helping to raise Australia's cultural prestige in the late 19th and early 20th centuries. She was appointed Dame Commander, OBE for her enormous fundraising efforts during World War One. Dame Nellie is remembered for bringing opera and opera training to audiences across Australia and commemorated on the Australian hundred-dollar note. From Ned Kelly to Banjo Paterson; Captain Cook to Sidney Nolan, the Meet ...series of picture books tells the exciting stories of the men and women who have shaped Australia's history.

Janeen Brian (Author) Janeen Brian is an award-winning author of picture books, fiction, non-fiction, short fiction and poetry for young readers. Several of her books have been CBCA Notable or Honour Books, including I'm a Dirty Dinosaur (winner of the Speech Pathology Australia 2014 Children's Book of the Year Award) and I'm a Hungry Dinosaur. A former Primary School teacher, Janeen lives in South Australia. Claire Murphy (Illustrator) Claire Murphy studied Illustration at Queensland College of Art where she discovered her love of comic art and graphic novels. She lives in Melbourne with her daughter and husband, where she works as a freelance illustrator. She enjoys collecting vintage brooches and dresses and publishes zines people can have a giggle at.

A picture book series about the extraordinary men and women who have shaped Australia's history, including opera star Dame Nellie Melba.