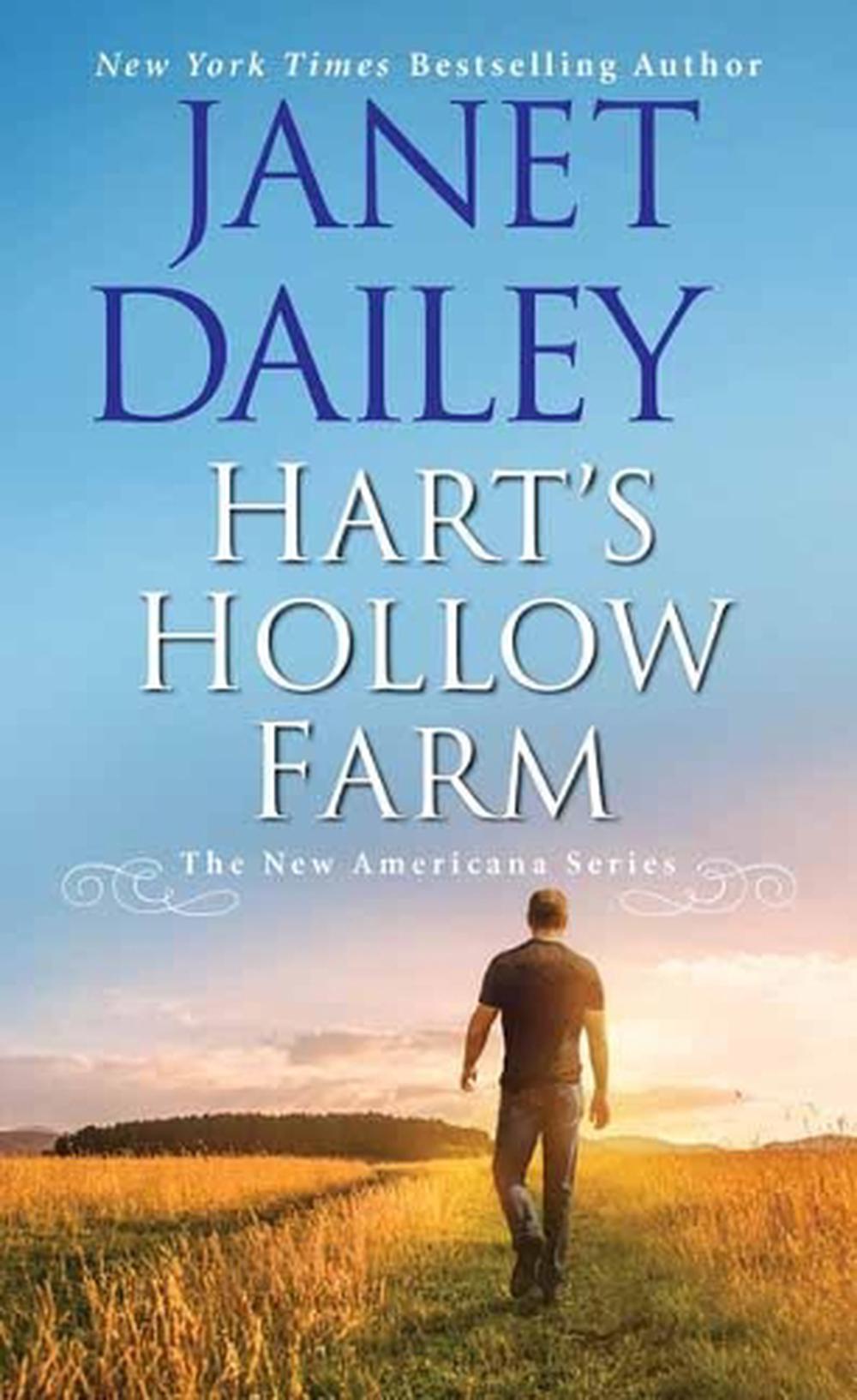 From the moment Kristen Daniels arrives at Hart's Hollow, the place speaks to her soul. So when seventy-three-year-old Emmy Hart asks Kristen to help return the farm to its former glory, Kristen accepts-despite her fears about getting involved with Emmy-or the two kids in Emmy's care. Then there's the matter of Emmy's ruggedly handsome grandson, who stirs feelings Kristen believed were long gone . . .

When Mitch Hart left home at age eighteen, he thought he'd kicked the red dust off his boots forever. But he's haunted by his violent upbringing and the loss of the sister he couldn't save. Now he's determined to see his orphaned niece and nephew settled in a better life. Emmy's ideas about saving the farm only convince Mitch that his grandmother is as crazy as everyone in town suspects. Everyone except the beauty helping her sow the land. Something about Kristen's spirit has Mitch sticking around-and wondering if he's gone a little crazy himself. Because suddenly he's hoping he might just find happiness in the very place he left behind . . .

"Diverse and compelling characters share the page with Alaska's gorgeous landscape, and this love story is sweet with just a dash of spice." -RT Book Reviews (4 Stars)

JANET DAILEY's first book was published in 1976. Since then she has written more than 100 novels and become one of the top-selling female authors in the world, with 325 million copies of her books sold in nineteen languages in ninety-eight countries. She is known for her strong, decisive characters, her extraordinary ability to recreate a time and a place, and her unerring courage to confront important, controversial issues in her stories. To learn more about Janet Dailey and her novels, please or find her on Facebook at Facebook.com/JanetDaileyAuthor.