The New Threat From Islamic Militancy

PUBLISHED: 21st January 2016
ISBN: 9781784701475
ANNOTATION:
From Syria to Somalia, from Libya to Indonesia, from Yemen to the capitals of Europe, Islamic militancy appears stronger, more widespread and more threatening than ever. ISIS and groups such as Boko Haram, together command significant military power, rule millions and control extensive territories. This is a guide to Islamic militancy today. 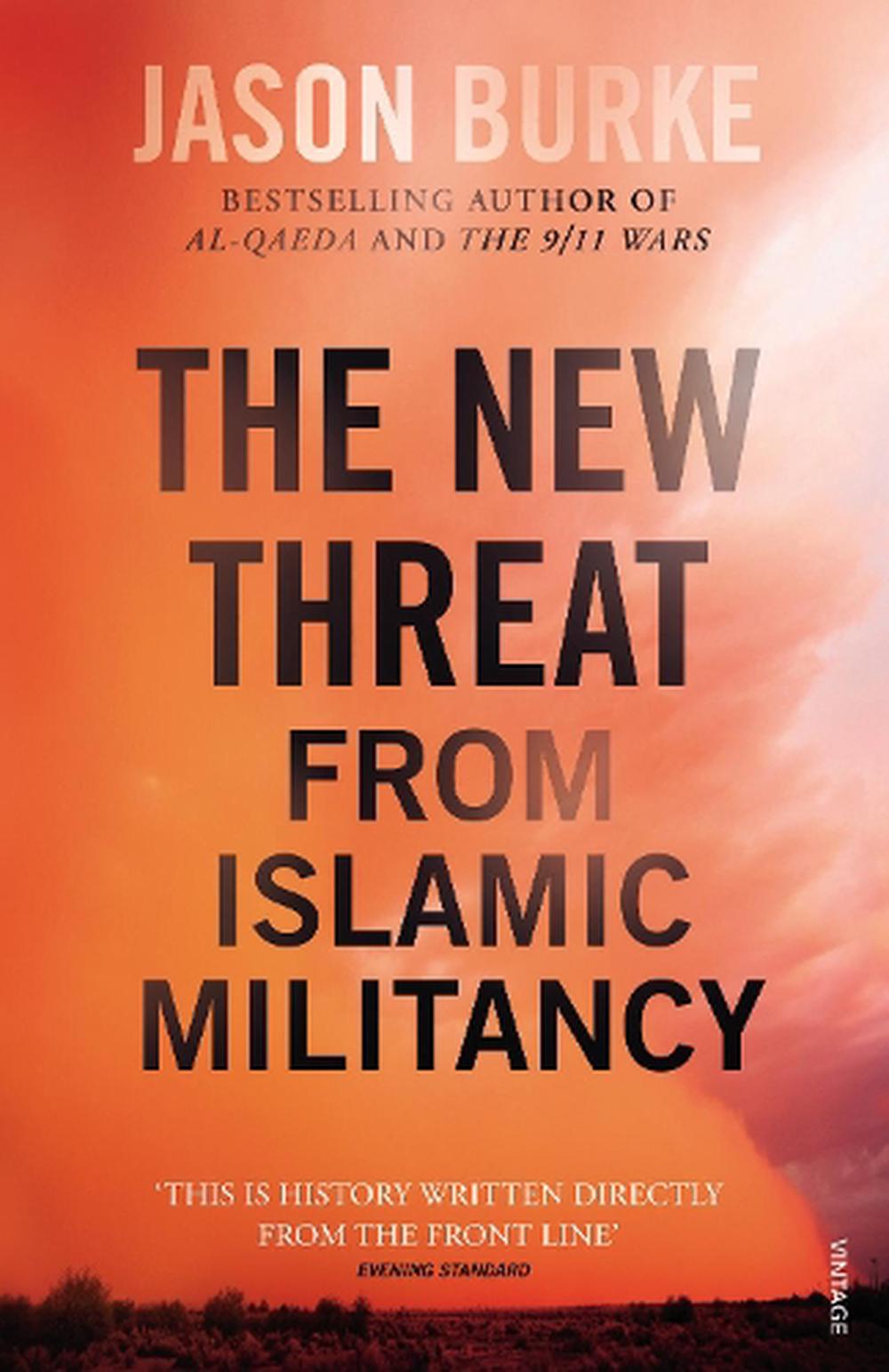 From Syria to Somalia, from Libya to Indonesia, from Yemen to the capitals of Europe, Islamic militancy appears stronger, more widespread and more threatening than ever. ISIS and groups such as Boko Haram, together command significant military power, rule millions and control extensive territories. This is a guide to Islamic militancy today.

SHORTLISTED FOR THE ORWELL PRIZE 2016

In The New Threat renowned expert and prize-winning reporter Jason Burke provides the clearest and most comprehensive guide to Islamic militancy today.

From Syria to Somalia, from Libya to Indonesia, from Yemen to the capitals of Europe, Islamic militancy appears stronger, more widespread and more threatening than ever. ISIS and other groups, such as Boko Haram, together command significant military power, rule millions and control extensive territories. Elsewhere Al-Qaeda remains potent and is rapidly evolving. Factions and subsidiaries proliferate worldwide, and a new generation of Western Jihadists are emerging, joining conflicts abroad and attacking at home. Who are these groups and what do they actually want? What connects them and how do they differ? How are we to understand their tactics of online activism and grotesque violence?

Drawing on almost two decades of frontline reporting as well as a vast range of sources, from intelligence officials to the militants themselves, renowned expert Jason Burke cuts through the mass of opinion and misinformation to explain dispassionately and with total clarity the nature of the threat we now face. He shows that Islamic militancy has changed dramatically in recent years. Far from being a 'medieval' throwback, it is modern, dynamic and resilient. Despite everything, it is entirely comprehensible.

The New Threat is essential reading if we are to understand our fears rather than succumb to them, to act rationally and effectively, and to address successfully one of the most urgent problems of our time.

Jason Burke has been one of the foremost front-line reporters on Islamic militancy for almost two decades, reporting from throughout the Middle East and South Asia. His bestselling book Al-Qaeda- The True Story of Radical Islam overturned a multitude of misconceptions about Islamic extremism and rapidly established itself as the most accurate, readable and expert account of the phenomenon. His most recent book, The 9/11 Wars, was described as 'the best overview of the 9/11 decade in print' (Economist). His books have been translated into twelve languages. He is currently south Asia correspondent for the Guardian.

Tells us with clarity and insight who Islamic extremists are, why they kill and what they are likely to do going forward ... For all the horror, reading Burke is relatively reassuring. He shows that this clash of civilizations, along with the jihadis-are-everywhere posture, is terribly misleading ... Thankfully, we have Burke to explain what's really going on ... Burke's book carefully spells out with courageous modesty who civilization's enemies really are, and shows us that we need not embrace their fanaticism and their barbarity to defeat them. It is a lesson some of our would-be leaders need to learn Newsweek A major authority on the politics and organisation of Islamic extremism Irish Times Fascinating Independent on Sunday Burke is a superb journalist Daily Telegraph Scrupulously researched ... compellingly told ... His analysis has the weight of considerable on-the-ground experience, rather than the lofty theorising of an armchair academic ... unpicks lazy, commonly held opinion -- Justin Marozzi The National How much ought the West to fear the self-styled "caliphate"? Perhaps not as greatly as politicians make out, according to Jason Burke ... comprehensive The Economist Compelling and meticulously researched Foreign Affairs One of the best reporters and analysts writing in the West about militant Islam analyses all the big questions -- Peter Bergen, author of Manhunt: the Ten-Year Search for Bin Laden from 9/11 to Abbottabad A masterful exploration ... an essential and often gripping read -- Professor Theo Farrell, Head of the Department of War Studies, Kings College London Comprehensive and authoritative Independent Riveting and readable Daily Express To understand Islamic State, there can be few better books to read ... a magisterial account of the fast-changing world of Islamist militancy ... a remarkably clear roadmap for understanding the seemingly chaotic world of contemporary jihad ... Burke's clear-eyed analysis, based on remarkably wide-ranging research, should be mandatory reading for anyone seeking to understand the globalisation of jihad and to avoid repeating past mistakes Literary Review An excellent account ... The idea of home-grown extremism is not new. But Burke argues - convincingly - that its nature has changed Telegraph Important and impressive ... the most accessible and up-to-date analysis of the development of Islamic militancy ... a clear and convincing account ... consistently fascinating Guardian This is the book for which anyone bewildered by nature of Islamic militancy, and longing for a primer, has been waiting ... this is history written directly from the front line ... If it is journalists who write the first draft of history, then historians of the early 21st century will be lucky in having Jason Burke as a source -- Tom Holland Evening Standard