For Esme - with Love and Squalor 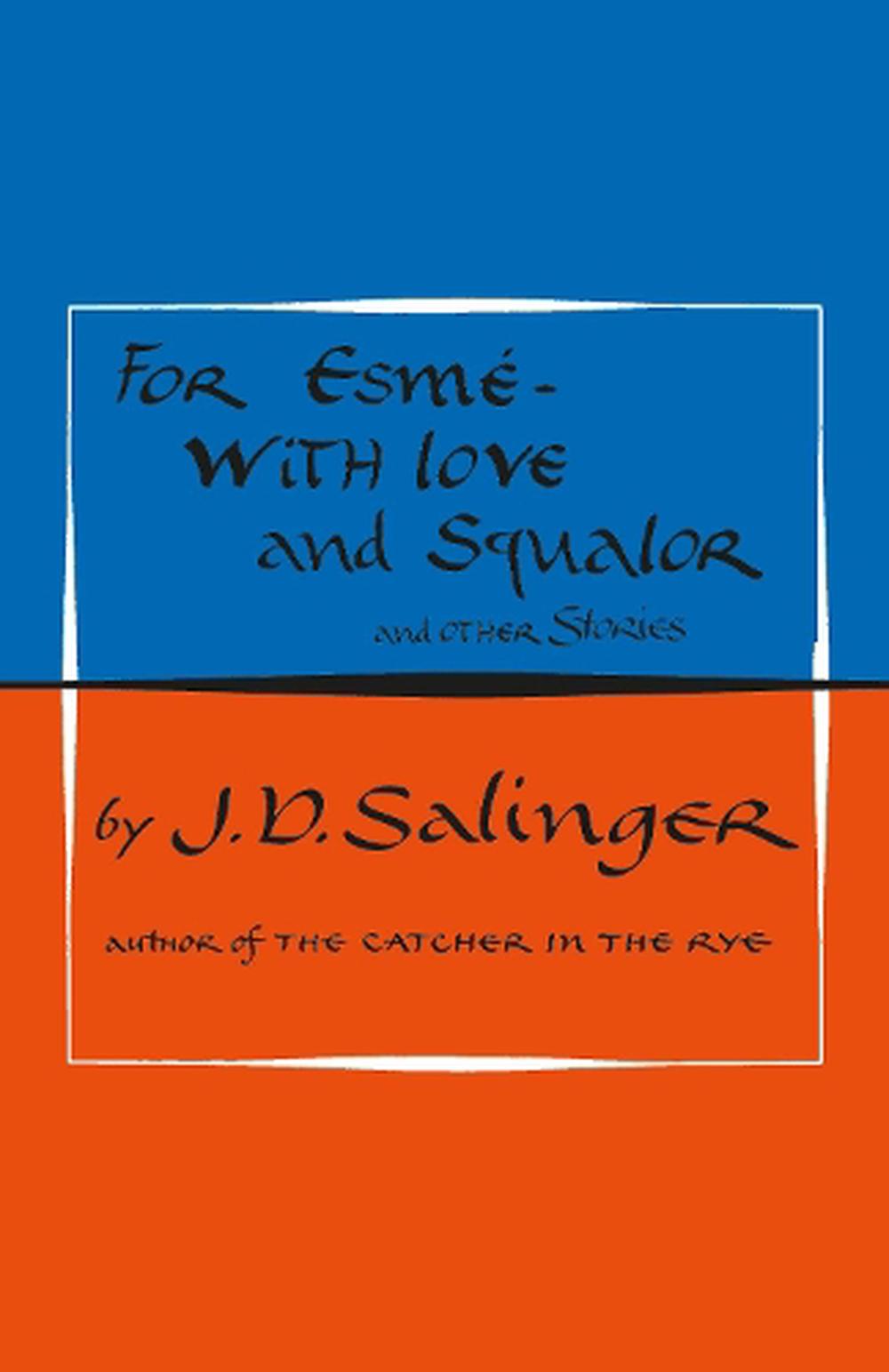 An American soldier has a strange encounter with an orphaned English teenager the night before he leaves for war. A four-year-old boy runs away in a dinghy; a missionary's child is kidnapped by Chinese bandits. A honeymoon in Florida goes awry with tragic consequences. Including the first stories to feature Salinger's beloved Glass family characters, this brilliantly varied collection offers a vivid introduction to the work of one of the most admired and widely read American novelists of the twentieth century.

Witty, urbane and frequently affecting, For Esme - with Love and Squalor sits alongside Salinger's very best work - a gem that will be passed down for many generations to come.

'Original, first-rate, serious, and beautiful... What this reader loves about Mr. Salinger's stories is that they honour what is unique and precious in each person on earth' Eudora Welty, New York Times Book Review 1 A PERFECT DAY FOR BANANAFISH 2 UNCLE WIGGILY IN CONNECTICUT 3 JUST BEFORE THE WAR WITH THE ESKIMOS 4 THE LAUGHING MAN 5 DOWN AT THE DINGHY 6 FOR ESME - WITH LOVE AND SQUALOR 7 PRETTY MOUTH AND GREEN MY EYES 8 DE DAUMIER-SMITH'S BLUE PERIOD 9 TEDDY 'The most perfectly balanced collection of stories I know' Ann Patchett, Parade

Jerome David Salinger, born New York City, Jan. 1, 1919, established his reputation on the basis of a single novel, The Catcher in the Rye (1951), whose principal character, Holden Caulfield, epitomized the growing pains of a generation of high school and college students. The public attention that followed the success of the book led Salinger to move from New York to the remote hills of Cornish, N.H. Before that he had published only a few short stories; one of them, A Perfect Day for Bananafish, which appeared in The New Yorker in 1949, introduced readers to Seymour Glass, a character who subsequently figured in Franny and Zooey (1961) and Raise High the Roof Beam, Carpenter and Seymour- An Introduction (1963), Salinger's only other published books. Of his 35 published short stories, those which Salinger wishes to preserve are collected in Nine Stories (1953).

He was the poet of youthful alienation before youth really knew what that was Sunday Times It was a very pure voice he had. There was no one like him -- Martin Amis His work meant a lot to me when I was a young person and his writing still sings. -- Dave Eggers

His work meant a lot to me when I was a young person and his writing still sings.

In honour of the centennial of J. D. Salinger, Penguin reissues all four of his books in beautiful commemorative hardback.