by Jean Adamson and Gareth Adamson 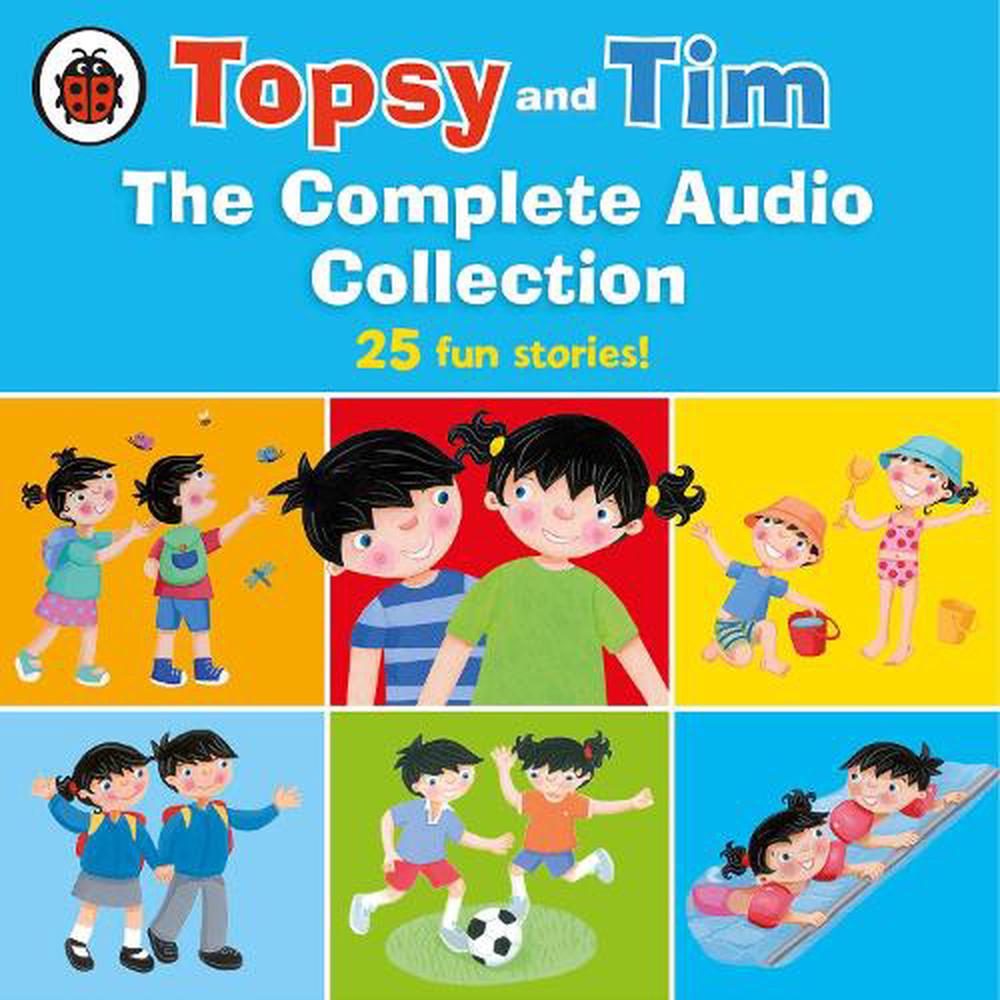 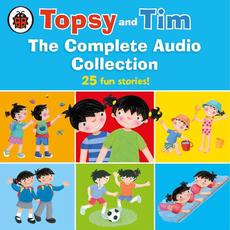 Jean Adamson is the creator of more than 100 much-loved children's books spanning five decades. She studied Illustration at Goldsmiths where she met her future husband and writing partner Gareth Adamson (1925-1982). They worked on children's books together, with Gareth producing the storylines and Jean the illustration, including Topsy and Tim. More than 140 Topsy and Tim titles have been published, selling upwards of 21 million copies around the world. Since 1998, over a million copies have been sold in the UK alone. Sixty episodes of an animated TV series followed, and three seasons of a live-action version have broadcast on CBeebies, which won the BAFTA Pre-school Live Action award in 2016. In 1999 Jean Adamson was awarded an MBE for her services to children's literature.