by Joan B. O'Hagan 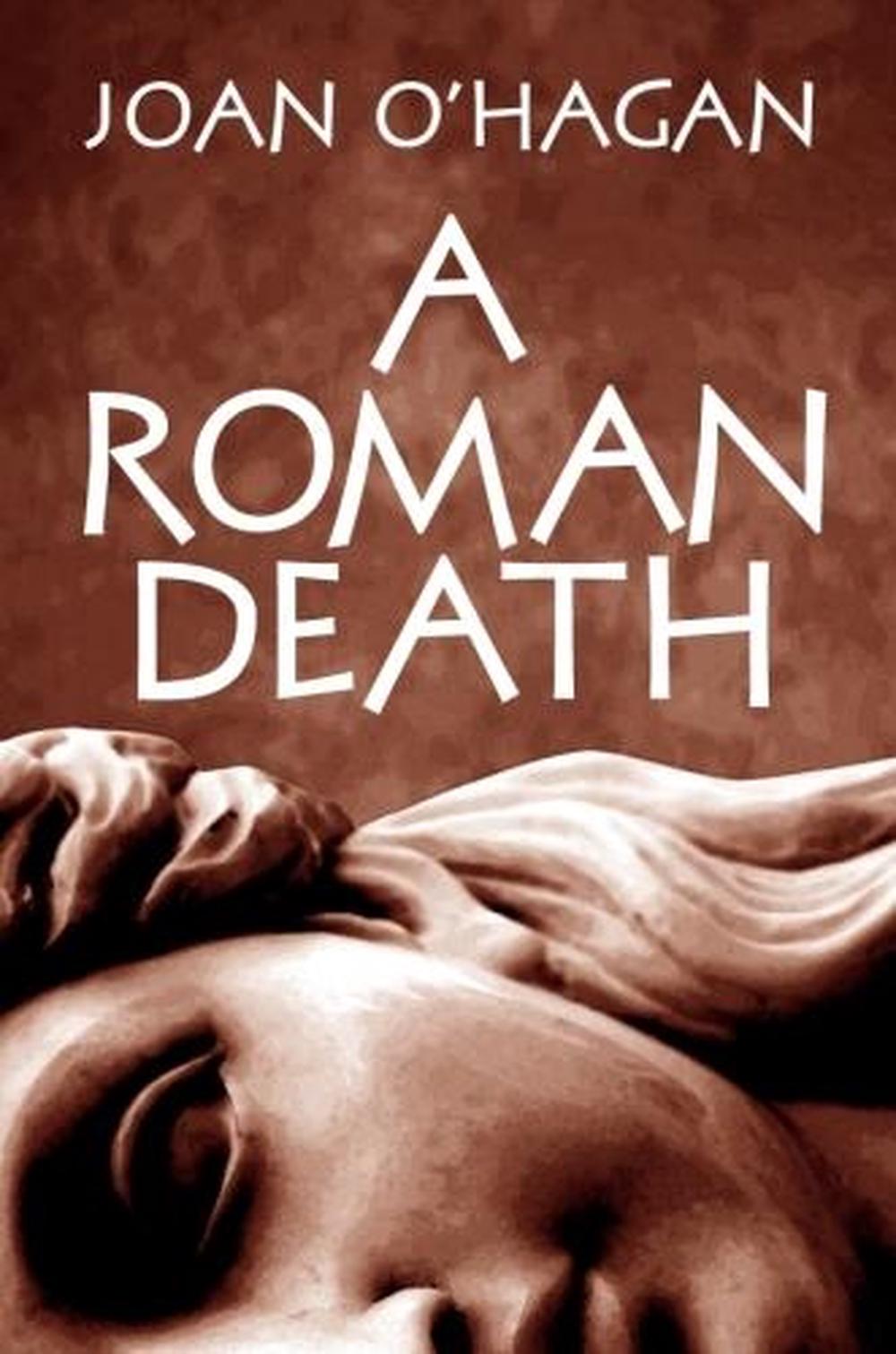 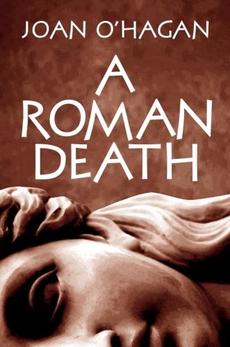 Historical thriller, Ancient Rome. After the fiance of a high-society girl is poisoned, Roman society is shocked when the girl's mother is accused of incest as well as murder...

Historical thriller set in Ancient Rome. In 45 BC, Julius Caesar is at the height of his power. Lucius Scaurus, the young, good-looking fiance of a high-society girl is poisoned at the couple's own pre-wedding banquet. In the trial that follows, Roman society is shocked when the girl's mother, Helvia, is accused of not only murder, but of incest. Cicero comes to Helvia's defence, but the killer's identity remains a mystery until the final twist - or two.

'Poison, poetry (both high-minded and salacious), marriage for money, marriage for love, gang-rape, cowardice in battle, scheming slaves, conniving aristocrats, malicious matrons casting magical curses, and (as if all this were not enough) a previously unknown oration by Cicero - there's so much going on in Joan O'Hagan's A Roman Death, so expertly conveyed... ' (Steven Saylor)

Joan O'Hagan was a published author of fiction. Her other books include Incline and Fall, Death and a Madonna, Against the Grain and Jerome & His Women.

Poison, poetry (both high-minded and salacious), marriage for money, marriage for love, gang-rape, cowardice in battle, scheming slaves, conniving aristocrats, malicious matrons casting magical curses, and (as if all this were not enough) a previously unknown oration by Cicero - there's so much going on, so expertly conveyed ...' - Steven Saylor;She is obviously that rare beast, a Latinist who is perfectly at home with the story's first century BC background but is also careful not to allow it to intrude unnecessarily ... the writing is tight, spare and controlled and the language carefully chosen, all of which with her excellent handling of plot development makes for a page-turning pace.' - David Wishart, author of the Corvinus historical thriller series; It is 44BC, and we are in Rome. The Republic has been suspended. Caesar is Dictator for Life. The streets know at best a fragile peace - a peace maintained only by keeping the proles from doing anything by themselves. You are dropped straight into an alien moral environment - or perhaps it is not so alien. You can see and smell the streets. You are given a seat at the counsels of a ruthless and cynical ruling class ... I give the novel five out of five.' - Richard Blake, historical novelist;An absorbing story, with fully drawn characters, a fascinating place and period, all given vibrant life in the author's best work so far.' - Kirkus Review; An original setting, carefully researched and vividly portrayed.' - The Times Literary Supplement;Religious beliefs and superstition in the ancient world play a key part in Joan O'Hagan's novel about mayhem in Rome ... The identity of the killer, in this excellent classical puzzle that is also a classic whodunit, is revealed in a splendidly contrived shock ending.' - Gerald Kaufman, The Listener; Who put the poison in Lucius's wine, what truth in the scabrous accusations? Cicero for the defence; an unusual treat, don't miss it.' - Christopher Wordsworth, The Observer;The contexts are all smartly timed ... beware of wicked terminal twists.' - Stephen Walsh, The Oxford Times; `In this novel, excellent as a mystery and as a reconstruction of the life of upper-class Rome in 45-44 BC, O'Hagan tells a story of murder, magic, love, greed and intrigue, the plot of which could have come right out of an oration of Cicero.' - Fred Mench, Fictional Rome: Authors & Reviews; 'This ancient-world whodunnit is set in 45 BC. Julius Caesar is at the height of his power, yet disquiet grows under his dictatorship. O'Hagan's skill as a writer is in bringing the Roman ruins and statues to life. And in particular, the Roman women!' - Robert Fairhead, NSW Writers' Centre.